David and wife Victoria join 'All In Challenge' in which athletes and celebrities come up with special fan experiences to raise money for selected charities. IMAGE: David Beckham and Victoria Beckham speak during the 'One World: Together at Home' event, a special broadcast of music, comedy and personal stories celebrating those around the world on the frontlines of the coronavirus disease (COVID-19) pandemic led by the World Health Organization (WHO) and the nonprofit group Global Citizen in this screenshot taken from a video on April 18, 2020. Photograph: Global Citizen/Handout via/Reuters

David Beckham, the former England soccer captain and now co-owner of Major League Soccer's Inter-Miami, is giving fans a chance to play a five-a-side charity match and raise funds to help feed those in need during the novel coronavirus pandemic.

Beckham's offer is part of the "All In Challenge" in which athletes and celebrities come up with special fan experiences to raise money for selected charities.

Along with getting a chance to form a team to play with the former Manchester United midfielder, the winner will have lunch with Beckham and watch an Inter-Miami match from the owner's suite.

In a video, the 44-year-old Beckham challenged his former clubs Manchester United, Real Madrid and Paris St Germain to join in the charity effort.

The winner will be chosen from a raffle with fans able to purchase 10 entries for $10.

MLS is also offering up a one-off prize with a fan getting a chance to replace commissioner Don Garber's name on the game ball when the league returns to action and on the 2021 MLS All-Star game ball, which also includes a VIP All-Star weekend trip.

A number of high-profile athletes have stepped up to join the cause, including six-times Super Bowl champion quarterback Tom Brady, who is offering tickets to his first home game with the Tampa Bay Buccaneers, dinner and/or a workout plus his game jersey and cleats.

Other prizes include batting practice and dinner with New York Yankees slugger Aaron Judge, a chance to play in the NBA Celebrity All-Star Game or appear on the cover of Sports Illustrated.

© Copyright 2021 Reuters Limited. All rights reserved. Republication or redistribution of Reuters content, including by framing or similar means, is expressly prohibited without the prior written consent of Reuters. Reuters shall not be liable for any errors or delays in the content, or for any actions taken in reliance thereon.
Related News: David Beckham, Major League Soccer, World Health Organization, Manchester United, Victoria Beckham
SHARE THIS STORYCOMMENT
Print this article 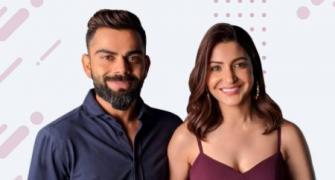 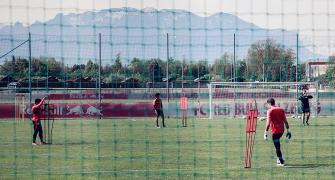 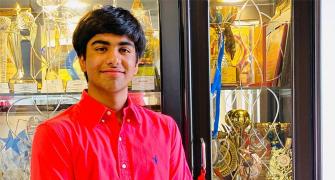 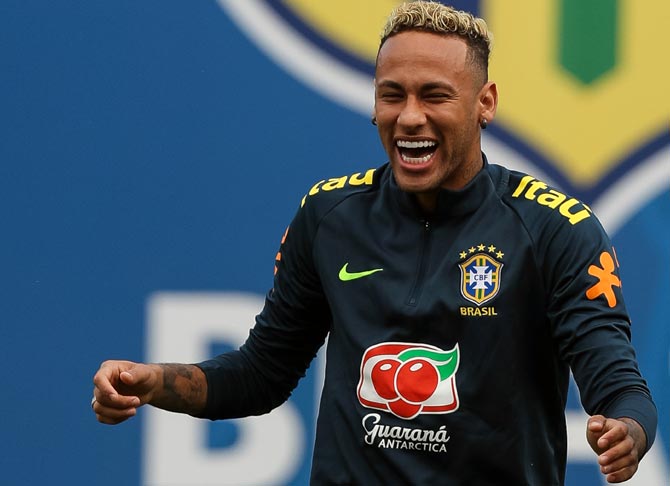 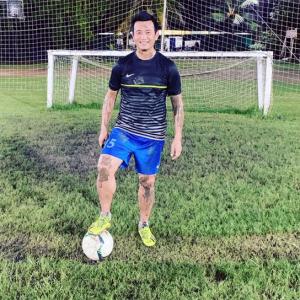