IMAGE: Canada’s Eugenie Bouchard, who is on a comeback trail, will be among the big attractions. Photograph: Kind courtesy Prakash Amritraj/Instagram

World No. 29 Alison Riske-Amritraj headlining the singles field when international tennis returns to the city with the WTA250 Chennai Open starting Monday.

Alison, who reached the pre-quarterfinals of the US Open before going down to Caroline Garcia, will be the favourite in a field that includes a handful of top-100 players.

Alison is coming off a good performance in the US hard court season and will be eager to build on that in the land of her in-laws. She is married to Stephen Amritraj, son of former India Davis Cup non-playing captain Anand Amritraj. 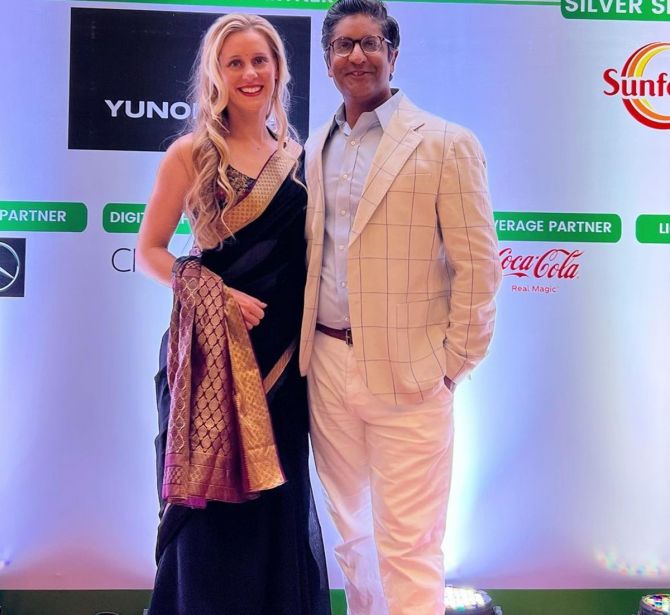 Having played well to improve her ranking from outside 50 to 29 in 2022, the American would be hoping to end the season well and inside the top-20.

Former Grand Slam finalist Canadian Eugenie Bouchard, 28, one of the more popular names in the fray, is expected to steal the spotlight provided she notches up a few wins.

The withdrawal of world No.17 Frenchwoman Garcia, who lost in the semifinals of the US Open and Elise Mertens (No.33) due to scheduling issues and injury respectively has robbed the tournament of some star power and would put the focus on Riske-Amritraj and put her in pole position to add to the collection of three WTA Tour titles. 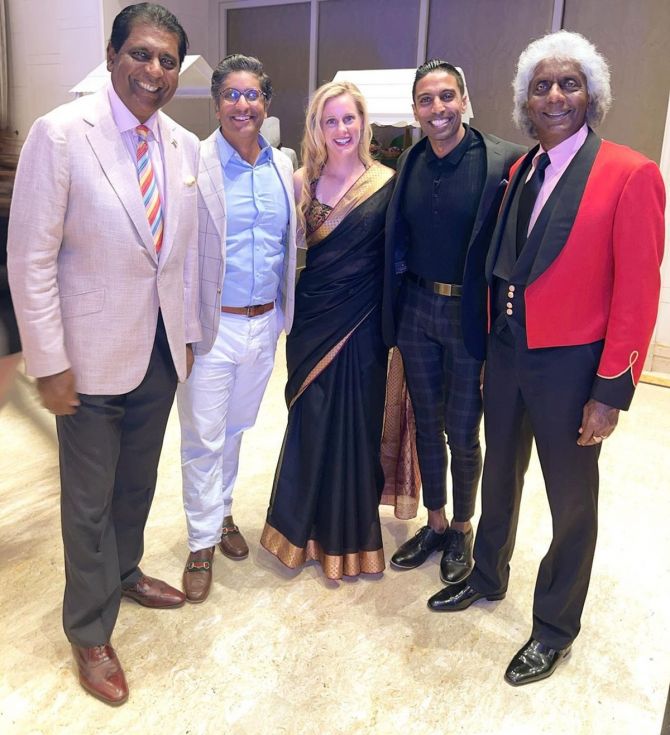 The American player will open her campaign against Russia's Anastasia Gasanova and could run into the winner of the Arianne Hartono-Katie Swan match in round two.

The No.1 seed's main challenge could likely come from No.2 seed Varvara Gracheva (Russia), Magda Linette (Poland), the third-seed and No.4 seed Tatjana Maria of Germany, who reached the semifinals of the Wimbledon championships.

Former Wimbledon finalist Eugenie Bouchard of Canada, who is on a comeback trail and received a wild card into the singles draw, will be among the big attractions. Having slipped out of the spotlight after a few fruitful years and a runner-up showing at Wimbledon and an injury last year. The Canadian would look to work her way back up the rankings (she is currently No.968) and the event here appears to be one of the small steps.

She meets Joanne Zuger of Switzerland in her opening match and a good run here could boost her confidence as he tried to get back to back to where she belonged some years ago.

Veteran Belgian Yanina Wickmayer, a former top-20 player, can be expected to pose a challenge to China's sixth-seed Qiang Wang.

In the doubles, Indian duo of Sharmada Baluu and Riya Bhatia received a wild card while Raina has teamed with Rosalie van der Hoek. It has to be seen if they can earn some success in the event.

The two Indians in the singles main draw, courtesy wild cards, have been drawn to face seeded players in round one. While the country's top player Ankita Raina will run into Tatjana Maria, the second-ranked Karman Kaur Thandi faces eighth-seeded Chloe Paquet of France.

The two would have their task cut out against their opponents. Raina, who a few weeks ago made the final of an ITF event in Britain, needs to bring out her best to entertain any hopes of an upset against the experienced Maria, a mother of two, who played well to reach the semifinals at Wimbledon.

Thandi up against Paquet, ranked outside the top 100, will be keen to make the best use of the wild card and put up a good show. 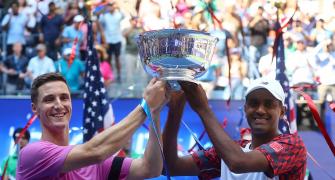 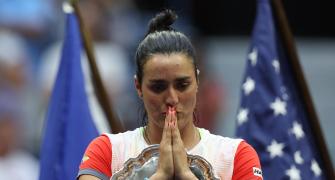 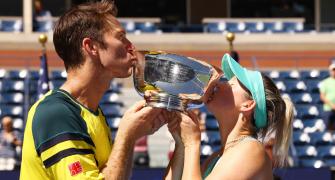 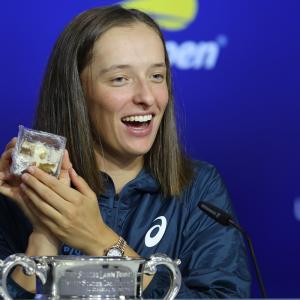