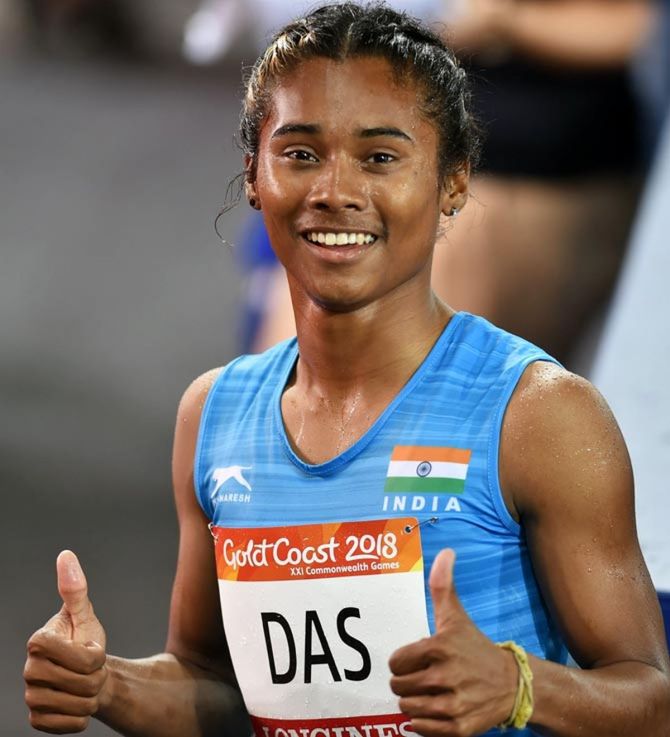 Assam Chief Minister Sarbananda Sonowal chaired a meeting of his cabinet on Wednesday night and decided to appoint World Championship sprinter Hima Das as a Deputy Superintendent of Police in the state.

The cabinet also decided to amend the integrated sports policy of the state by appointing sportspersons as Class-I and Class-II officers in different department of the state like Police, Excise, Transport etc, government spokesman and Industry minister Chandra Mohan Patowary told reporters.

She became the first Indian woman and the first ever Indian athlete  to win a gold medal in any format of a global track event when she stood atop the podium at the IAAF World U20 Championships, clocking a time  of 51.46 seconds. 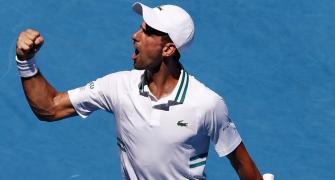 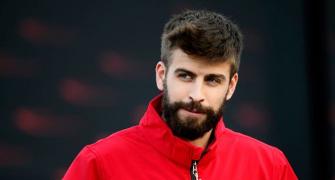 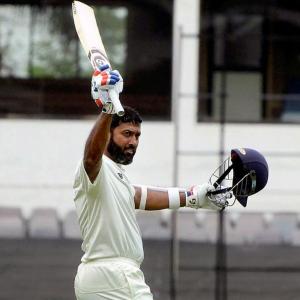 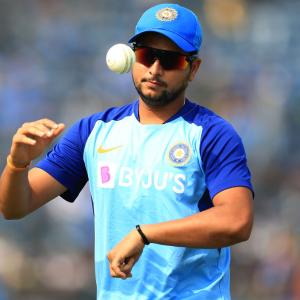