Captain Ramos left out of Spain squad for Euro 2020

'It wasn't easy, but I called him last night (Sunday) and we had a difficult and tough conversation. I feel bad as he's a player who has always been at the top level and has a future with the national team.' IMAGE: In November 2020, Sergio Ramos became Europe's most capped player but injury issues have kept him in and out of squads this season. Photograph: Dean Mouhtaropoulos/Getty Images

Spain captain Sergio Ramos has been left out of the squad for Euro 2020, coach Luis Enrique said on Monday.

The Real Madrid centre-back won the last of his 180 caps in March but has endured an injury-plagued season that has limited him to just 15 La Liga appearances and only five games in all competitions in 2021 -- the last of which came in the club's 2-0 Champions League semi-final second leg defeat by Chelsea on May 5.

Manchester City's Aymeric Laporte was included after FIFA approved his switch from France to Spain earlier this month.

"I've not included Ramos because he's not been able to play much this season, especially since January he's not been fit enough, and at times not even training with the group at his club," Enrique, who named 24 players in the 26 spots available, told a news conference.

"It wasn't easy, but I called him last night (Sunday) and we had a difficult and tough conversation. I feel bad as he's a player who has always been at the top level and has a future with the national team.

"It's a decision that I've taken for the good of the national team and the group as a whole."

Ramos's team mate Dani Carvajal also missed out through injury, meaning there are no Real players amongst the squad, while there were just three Barcelona players and two from La Liga champions Atletico Madrid.

There was a surprise recall for Chelsea defender Cesar Azpilicueta, who won the last of his 25 caps in 2018, and Atletico midfielder Marcos Llorente was included as a full-back in the squad list.

Spain, who face Portugal and Lithuania in friendlies at the start of next month, are in Group E alongside Sweden, Slovakia and Poland.

© Copyright 2021 Reuters Limited. All rights reserved. Republication or redistribution of Reuters content, including by framing or similar means, is expressly prohibited without the prior written consent of Reuters. Reuters shall not be liable for any errors or delays in the content, or for any actions taken in reliance thereon.
Related News: Sergio Ramos, La Liga, Chelsea, Pablo Sarabia, Atletico Madrid
COMMENT
Print this article 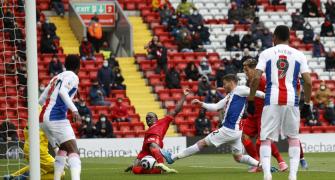 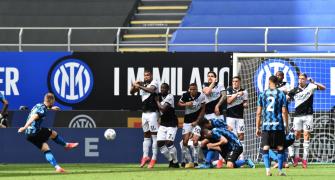 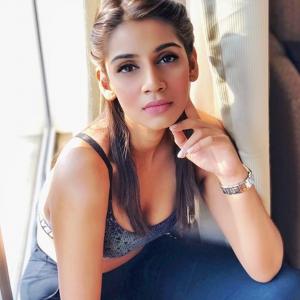