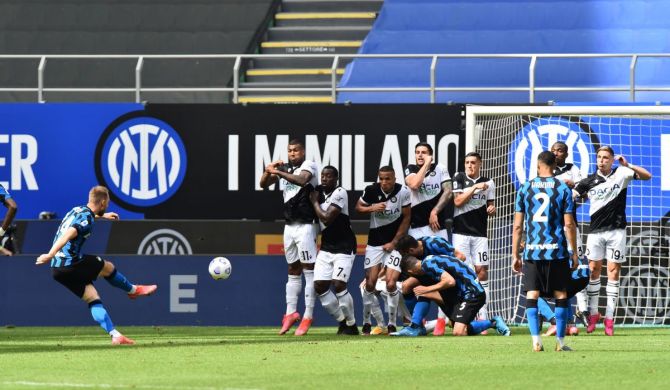 Serie A champions Inter Milan ended their triumphant season with a 5-1 thrashing of Udinese on Sunday as thousands of fans gathered outside San Siro to celebrate.

Antonio Conte’s side sealed their first league crown in 11 years with four games to spare on May 2, but had to wait until the final day of the season to lift the trophy.

Ashley Young and Christian Eriksen were on target before the break and goals from Lautaro Martinez, Ivan Perisic and Romelu Lukaku completed the rout before Roberto Pereyra's consolation penalty for the 14th-placed visitors.

Inter finish the season with 91 points, passing the 90-point mark for the second time after earning 97 in 2006-07, and were able to celebrate the achievement in front of one thousand invited supporters at their home ground.

A further 4,500 were permitted to gather outside the stadium and a jubilant crowd was already in place long before kickoff to accompany the team bus to the entrance.

After the game captain Samir Handanovic was swamped by his team mates as he lifted the Serie A trophy. While Inter players and fans celebrated the club's 19th league triumph, Lukaku was reduced to tears.

“There is great emotion, joy and happiness,” Handanovic told DAZN.

“We have waited a long time for this day, so now we are enjoying it. This must be a starting point for us. Winning the Scudetto is the dream of every child, it is a beautiful thing.”

Conte heavily rotated his team for the game, leaving players such as Lukaku and Eriksen on the bench. But Inter treated the family members, sponsors and club employees in attendance to a festival of goals.

Young dinked in a close-range finish after eight minutes and Eriksen, who came on for the injured Stefano Sensi before the break, fired home Inter’s second with a free kick from the edge of the area.

Martinez made it three from the penalty spot before Perisic and Lukaku were introduced and both made an impact.

The Croatian curled home a superb finish before the striker inadvertently scored his 30th goal of the season in all competitions with his chest when Alexis Sanchez’s shot hit the post and rebounded off the Belgian and in.

A late Pereyra penalty did little to dampen the joyous mood.

The performance took Inter’s goal tally for the season in Serie A to 89, their highest since 1950-51 and third-highest total ever.

© Copyright 2021 Reuters Limited. All rights reserved. Republication or redistribution of Reuters content, including by framing or similar means, is expressly prohibited without the prior written consent of Reuters. Reuters shall not be liable for any errors or delays in the content, or for any actions taken in reliance thereon.
Related News: Romelu Lukaku, Eriksen, San Siro, Udinese, Roberto Pereyra
SHARE THIS STORYCOMMENT
Print this article 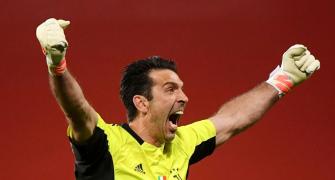 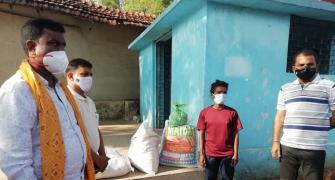 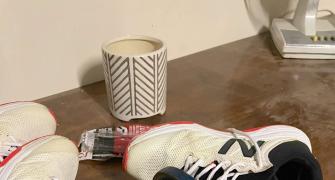 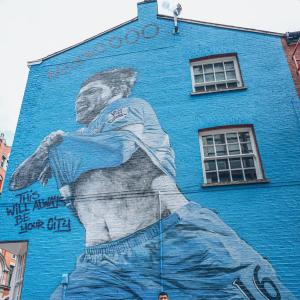 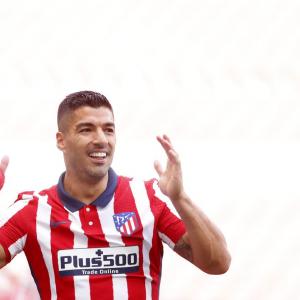