Can Saina beat the odds and qualify for Tokyo Olympics?

'She has to play better in next few tournaments and she can still make it.' 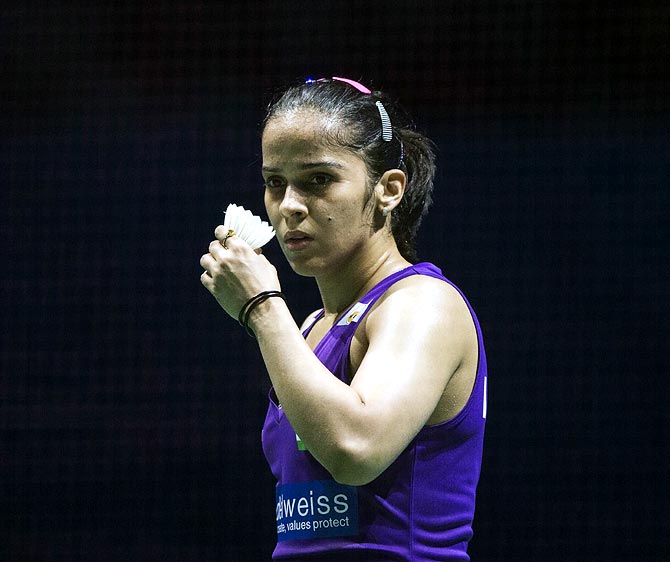 Ace shuttler Saina Nehwal is currently in a tight spot in her bid for a Tokyo Olympics singles berth but a couple of good performances in the coming weeks can put her back in contention, her mentor Parupalli Kashyap said on Friday.

Saina, a 2015 World Championship silver medallist and two-time Commonwealth Games champion, is racing against time to make the cut for her fourth successive Olympics.

According to the BWF Olympics qualification rules, only two players from each singles category can qualify from a country if their rankings lie within the top-16 by April 28.

"It is getting tight now. There are two more weeks before the Spain Masters (February 18-23). It is a crucial time. She has to get her confidence back. I think she will be okay. A couple of good weeks and she will be back on track but her body has to support her," Kashyap said, talking about his wife.

Saina, a 2012 London Olympic bronze medallist, has not won a title since the 2019 Indonesia Masters in January and she was able to cross the first-round only six times in the last 14 tournaments that she has played.

The gradual dip in her performance saw her slip to the 18th spot in BWF rankings and a lowly 22nd in the Olympic qualification rankings.

Explaining further, Kashyap, himself a former World No 6 singles player, said: "Saina is currently World No 18 and she has to be inside top 16 by April 28. She has 49000 points and she has to get to around 53000 points by that time, so basically she has to make 4000-5000 points in the next eight tournaments.

"She has to defend points at All England and Asian championship. So she has to basically make four quarters or semi-finals. She has to play better in next few tournaments and she can still make it."

A former World No 1, Saina had won the Indonesia Masters early in 2019 but a bout of pancreatitis in March was followed by gastroenteritis and then niggles came back to haunt her as she couldn't train and also had to pull out of a few tournaments.

"She had gastro problem in Korea, was bothered by pancreatitis. She was also carrying niggles to ankle, shin and toe, so something or other was cropping up. It was just bad luck. She wasn't able to train. She was in constant pain and had to skip 4-5 tournaments and also lost confidence. It was a tough time," said Kashyap.

"After Hong Kong last year, she had to take time off because of pain in shin and toe. She had to take injection and couldn't train for two weeks. She still managed to play quarters at Malaysia but the little training was not enough to sustain at Indonesia and Thailand."

Kashyap said Saina is fully fit now and has been training for the last few weeks.

"She pulled out of PBL, so she will train for another two weeks. She is in better shape now, she can take little more load in training. She has entered for Spain Masters (February 18-23), that is where she will play next."

Kashyap himself has been in such a situation when ahead of the 2016 Rio Olympics, a series of injuries robbed him of a second Olympic appearance. The three years after the Games was plagued by some injury or the other but the 2014 Commonwealth Games champion showed signs of coming back in 2019.

But last December, yet another injury pegged him back.

"I strained my big toe in right foot three weeks before Malaysia, so I had to take two weeks off. It disrupted my December training plans. So, I could just train for a week. I played okay at Malaysia but it has been a struggle at PBL. I am training hard and trying to get my form back," he said. 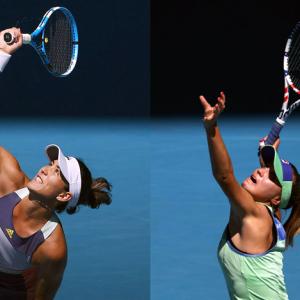 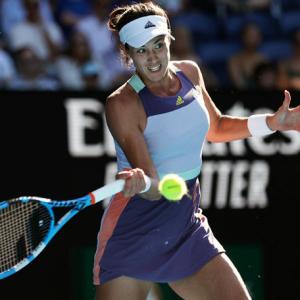 What Muguruza must do to triumph in Aus Open final