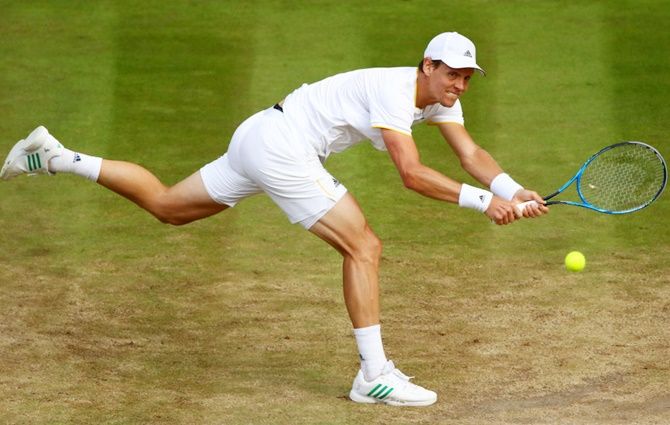 Czech Tomas Berdych is the latest player to end his season early after announcing he would miss tournaments in Vienna and Paris because of a back injury.

The 32-year-old world number 18 still had a remote chance of qualifying for the season-ending ATP World Tour Finals for an eighth time.

"I have been playing with back pain since Wimbledon and in my last match in Beijing I felt like it was getting worse," Berdych said on his Twitter account.

"I was advised by my medical team to give it a few weeks rest, and to have treatment, in order to be completely healthy and pain free and to be ready to compete at the start of 2018."

Four players have already qualified for the eight-man Tour Finals in London with four more spots still up for grabs.

IMAGE: Tomas Berdych of the Czech Republic plays a backhand

© Copyright 2020 Reuters Limited. All rights reserved. Republication or redistribution of Reuters content, including by framing or similar means, is expressly prohibited without the prior written consent of Reuters. Reuters shall not be liable for any errors or delays in the content, or for any actions taken in reliance thereon.
Related News: Tomas Berdych, Novak Djokovic, Kei Nishikori, Andy Murray, Milos Raonic
SHARE THIS STORYCOMMENT
Print this article 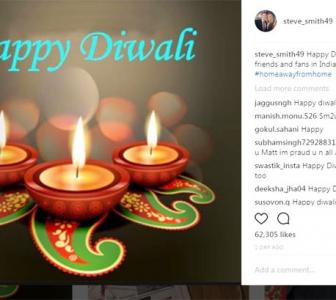 When Jwala was left amused, and Sachin sent a thoughtful Diwali message 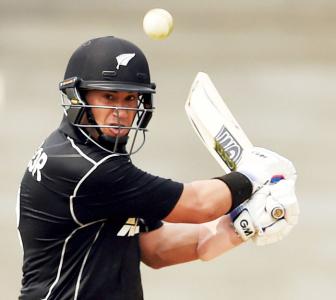 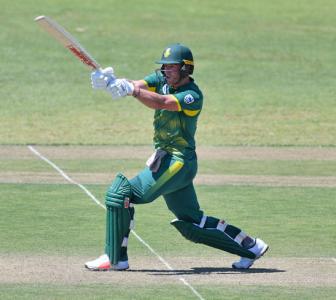 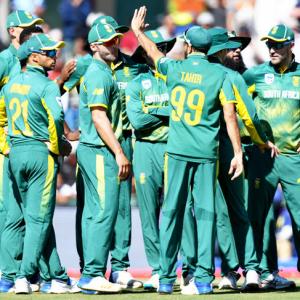 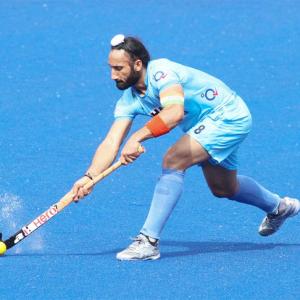