Baljit left out of probables for Asian Champions Trophy

Goalkeeper Baljit Singh, who made a comeback to the Indian hockey camp after two years in wilderness, could not make the core group and was left out of the 48-strong list of probables for the first Asian Champions Trophy in September.

The three-day trials to prune the list of probables for the event concluded at the Sports Authority of India Centre, in Bangalore on Friday.

Baljit's selection for the camp had created quite a buzz about the 29-year-old goalkeeper, who was sidelined after a golf ball hit his right eye during practice in 2009.

There was fear of him losing vision but corrective surgeries later, he was back on the field even though he admitted that the layoff nearly destroyed his composure.

But he could not make the cut for the probables' list. The rest of the group has no surprises to offer with familiar faces getting the selectors' nod.

The Asian Champions Trophy is scheduled to be played at Ordos, China from September 3 to 12 where the first six of the 2010 Guangzhou Asiad shall participate.

The selection committee shortlisted the 91 campers to the core group of 48 probables for future tournaments.

The coaching camp had commenced on July 1 and will conclude on July 31, Hockey India said in a statement.

The second phase of the camp will also be held at Bangalore from August 8 till departure to China on August 28 with 18 players. 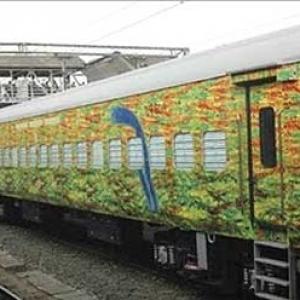 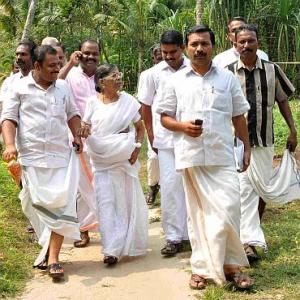