Australian Matt White has stepped down as Orica-GreenEDGE sports director on Saturday after admitting to doping while riding with Lance Armstrong's US Postal cycling team.

"I am sad to say that I was part of a team where doping formed part of the team's strategy, and I too was involved in that strategy," White, who rode at US Postal from 2001-03, said in a statement.

"Given my admissions above, I have been in contact with my employees and will be voluntarily standing down from my positions with the National Men's High Performance Program with Cycling Australia and as a Sports Director with GreenEDGE Cycling while inquiries into my case are conducted and the Board of Cycling Australia and GreenEDGE make a determination regarding my future with each organisation."

On Wednesday, the US Anti-Doping Agency (USADA) published a 1,000-page document which said that Armstrong used banned substances and organised team doping during his career.

Although he has denied any wrongdoing, Armstrong, who is set to lose his record seven Tour de France titles, has chosen not to fight the USADA charges before an arbitration panel.

White, 38, was fired from the Garmin team in 2010 after allegedly sending rider Trent Lowe to consult with a doctor outside the team's frame, Spaniard Luis Garcia del Moral.

Del Moral has been banned for life by USADA this year for his involvement in the Armstrong case.

White said that cycling had dramatically changed during the last decade.

"A lot has changed for the better, cycling is totally different now, and I have seen these changes as an athlete and also in management with my own eyes in the last decade," he said.

"As a sport, cycling has received a lot of criticism regarding doping and rightfully so - but certain teams have also lead the way in fighting an otherwise never ending battle to ensure that professional cycling can stay clean."

- IOC not yet contemplating action against Armstrong

- US soccer club to continue with Livestrong stadium name

- How the noose was tied around Armstrong's neck

© Copyright 2022 Reuters Limited. All rights reserved. Republication or redistribution of Reuters content, including by framing or similar means, is expressly prohibited without the prior written consent of Reuters. Reuters shall not be liable for any errors or delays in the content, or for any actions taken in reliance thereon.
Related News: Lance Armstrong, USADA, Matt White, US Postal, IOC
COMMENT
Print this article 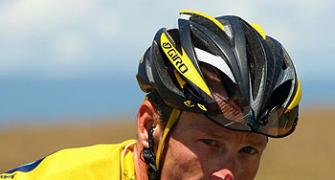 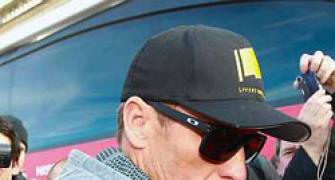 IOC not yet contemplating action against Armstrong 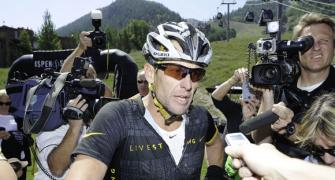 'Nobody needs to cry for me. I'm going to be great' 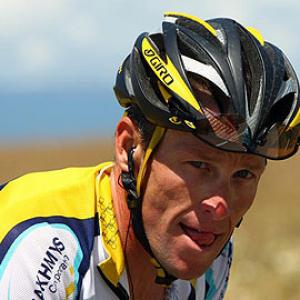 Unfazed Armstrong chalking out plans for 2013