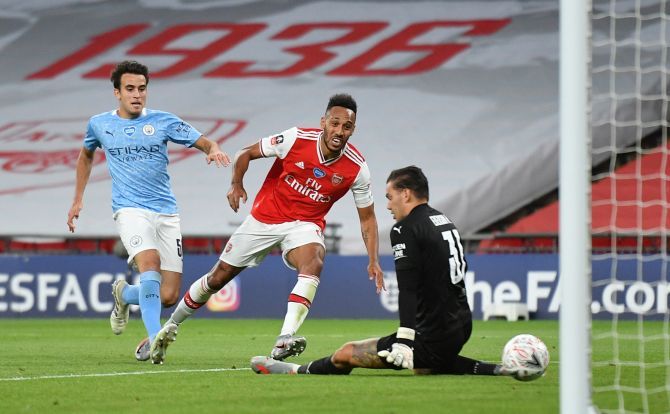 Arsenal ambushed FA Cup holders Manchester City as Pierre-Emerick Aubameyang scored a goal in each half to secure a 2-0 semi-final victory at an empty Wembley Stadium on Saturday.

Days after Mikel Arteta's side beat Premier League champions Liverpool, the Spaniard outfoxed his managerial mentor Pep Guardiola as his players executed his plan to perfection.

Predictably, City enjoyed the majority of possession, but Arsenal were gritty and disciplined as well as being lethal on the counter-attack as they reached their 21st FA Cup final.

Standing in the way of Arsenal's 14th FA Cup triumph and a trophy for Arteta in his first season as a manager will be either Chelsea or Manchester United who play on Sunday.

City dominated the early exchanges, pinning Arsenal back, but were stopped in their tracks when Aubameyang produced a neat finish in the 19th minute following a flowing end-to-end move.

Pep Guardiola's City side never fully recovered and, just when they were beginning to exert some real pressure after the break, Aubameyang produced another sublime finish, racing through to fire past goalkeeper Ederson in the 71st minute.

Arsenal comfortably soaked up City's late pressure as they ended a miserable run of seven successive defeats against Guardiola's City, including a 3-0 away league defeat last month.

"It was a great result against one of the best teams in the world. We were humble, we understood the way we had to play and we took the opportunities to score," Arsenal defender David Luiz, who has been transformed in recent weeks, said.

When City had 83% of possession in the first 10 minutes it looked like being a long evening for Arsenal in the rather surreal surroundings of an empty 90,000-seater stadium.

There was no panic though and their Gabon international Aubameyang had already wasted one chance after being set up by the excellent Luiz when he gave Arsenal the lead.

It was a goal that could have come straight from the Guardiola textbook. An 18-pass move that started in Arsenal's own area, ended with Aubameyang conjuring a clever finish to guide Nicolas Pepe's cross in off the post.

City were clearly shaken out of their stride and looked frail at the back as Arsenal threatened on the counter-attack.

Guardiola's side began the second half with greater purpose and looked to be taking control with Raheem Sterling firing over and Riyad Mahrez denied by a great save from Emiliano Martinez.

Kieran Tierney's sublime pass from the left played in Aubameyang and the striker outpaced defender Eric Garcia before coolly shooting under Ederson to wrap up the victory.

© Copyright 2020 Reuters Limited. All rights reserved. Republication or redistribution of Reuters content, including by framing or similar means, is expressly prohibited without the prior written consent of Reuters. Reuters shall not be liable for any errors or delays in the content, or for any actions taken in reliance thereon.
Related News: Manchester City, Arsenal, Pierre-Emerick Aubameyang, Pep Guardiola, David Luiz
SHARE THIS STORYCOMMENT
Print this article 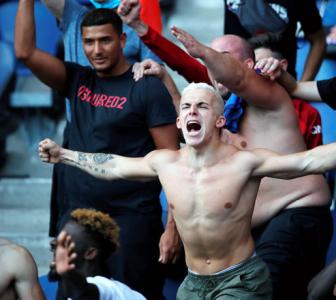 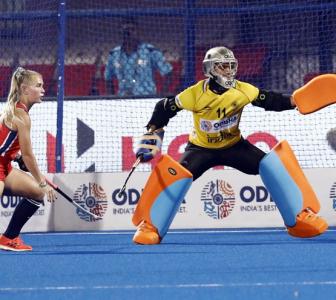 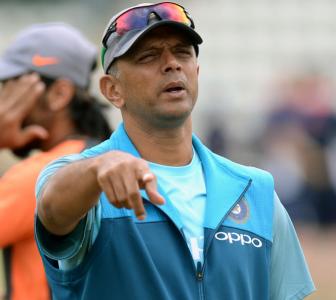 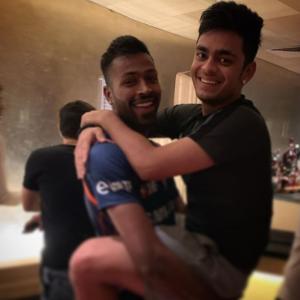 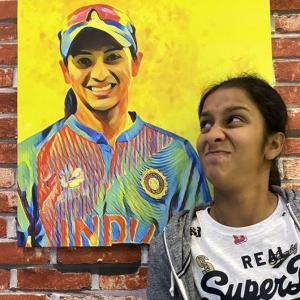