India qualified for the knockout stage of the Asian Games football competition for the first time since 1982 after outplaying Singapore 4-1 in Guangzhou, on Thursday.

India fired three quick goals in the second half to register their first win in the tournament which helped them finish third in Group D with three points.

The top two teams from each of four groups and the four best third-placed teams will qualify for the Round of 16.

The final six group matches of the competition will be played on Saturday but India have secured a place in the knockout round as Uzbekistan and Maldives, the third-placed teams of Group E and F respectively, were eliminated.

India, who earlier lost 0-2 and 1-2 against Kuwait and Qatar respectively, have better goal difference of zero than Uzbekistan (minus one) while Maldives have two points after three matches.

Coach Sukhvinder Singh started with Gurpreet Singh Sandhu at the goal with Laxmikant Kattimani yet to recover from the injury he suffered during the match against Qatar and Fanai Lalrorama was brought at the defence in place of Robert Lalthlamuana who was suspended after double booking.

Jewel Raja put India ahead in the 13th minute and they went into the breather at 1-0 still unsure of a knockout round berth.

They came out in the second half firing on all cylinders and pumped in three goals in the space of 13 minutes through Balwant Singh (62nd), Khagembam Jibon Singh (67th) and Maithani (75th).

Sukhvinder did not make any substitution in the match and it was commendable for the boys to play all the 90 minutes and came out winners against the opponents who had played out a goalless draw against Qatar.

An elated Sukhvinder praised his boys for the performance which he said was the best in the tournament.

"I am proud of my boys. They played the best match of the tournament. It is nice feeling if we have qualified for the round of 16 though the group matches are yet to be over," Sukhvinder said after the match. 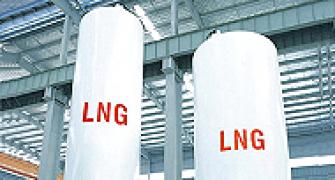 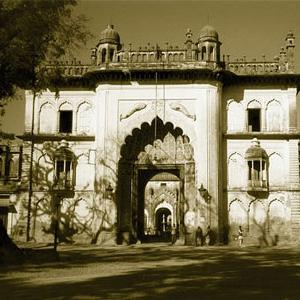 The love and lament of the Raja of Mahmoodabad 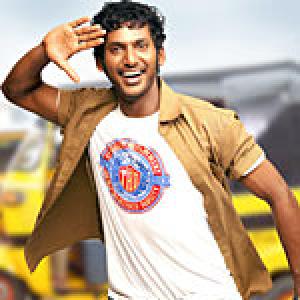