Arsenal fought back from a goal down against old foes Chelsea to reach the League Cup final as Granit Xhaka poked home to complete a 2-1 second-leg win on Wednesday that set up a Wembley showdown with Manchester City.

Nothing separated the sides after the semi-final's first leg at Stamford Bridge ended goalless two weeks ago, but the stalemate was swiftly broken as Chelsea took the lead through Eden Hazard after seven minutes at the Emirates Stadium.

Arsenal manager Arsene Wenger has faced perennial questions about his side's steel in the face of adversity, but these were swept away as they levelled five minutes later through a fortuitous Antonio Rudiger own goal before they turned the match on its head.

Midfielder Xhaka turned predator 15 minutes after halftime to finish from close range and Arsenal stayed rock-solid at the back for the rest of the game to set up an enticing final against Premier League leaders City on February 25.

Arsenal had been under the cosh for much of the first half but they came out after the break a changed side, taking the game to their visitors.

"In the first half we gave Chelsea too much respect and distance. We were a bit scared to go for it," said Arsenal manager Arsene Wenger, who has never won the League Cup.

"We were not playing in the right position but we amended that in the second half and took control of the game."

The sides were meeting for the fifth time this season and it was clear that familiarity had bred a certain degree of contempt as the tackles flew in during a fiercely contested opening. Arsenal had lost only one of their previous seven games against Chelsea, but were quickly under pressure as Hazard put the visitors ahead, calmly stroking the ball past David Ospina after Chelsea carved open the hosts' backline.

The Emirates was subdued as Chelsea controlled the ball but a fortuitous leveller after 12 minutes brought the home crowd back to life and sparked Arsenal's revival.

A deep corner was met by Nacho Monreal whose header cannoned off the head of Marcos Alonso before ricocheting of Rudiger to leave Chelsea keeper Willy Caballero stranded.

Chelsea were hit with an injury blow when Willian was forced off with what looked like a hamstring problem after 29 minutes and his departure handed a debut off the bench to Ross Barkley.

That seemed to shift momentum in Arsenal's favour as the hosts finished the first half on the front foot, with Mesut Ozil seeing an effort deflected just wide, before they grabbed the lead shortly after the break.

Lacazette's pull back was deflected off Rudiger into the path of Xhaka, who stuck out a leg and poked the ball past Caballero from close range.

From that moment on Chelsea barely created a chance as Arsenal stayed resolute at the back and sharp on the counter, with the best opening falling to Alex Iwobi whose effort from 15 metres was saved by the legs of Caballero.

It was Chelsea's first defeat since December 9, yet they have now failed to win six out of their last seven games, if you discount their penalty shootout win over Norwich in the FA Cup.

"There is a big disappointment ... there was great will to play at Wembley," Chelsea boss Antonio Conte said.

© Copyright 2020 Reuters Limited. All rights reserved. Republication or redistribution of Reuters content, including by framing or similar means, is expressly prohibited without the prior written consent of Reuters. Reuters shall not be liable for any errors or delays in the content, or for any actions taken in reliance thereon.
Related News: Chelsea, Arsenal, Granit Xhaka, Manchester City, Reuters
SHARE THIS STORYCOMMENT
Print this article 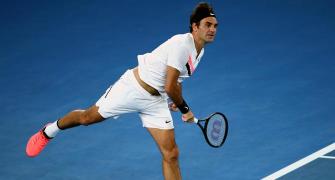 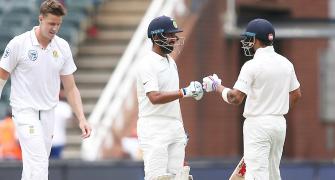 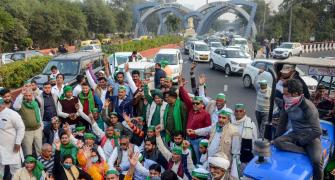 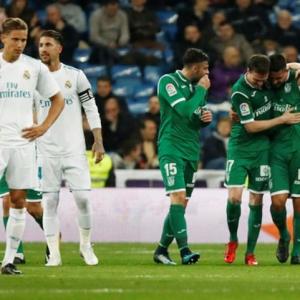 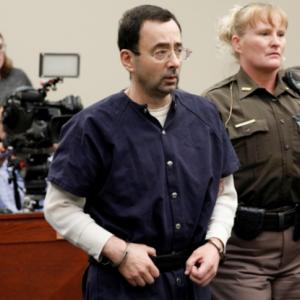