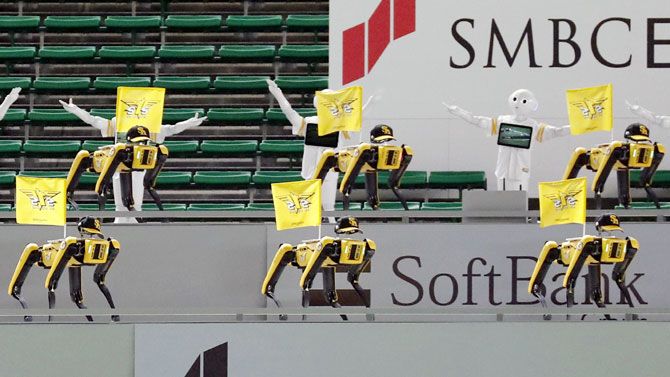 With their stadium devoid of fans due to coronavirus restrictions, Japanese baseball team Fukuoka SoftBank Hawks have come up with an imaginative replacement: dancing robots.

Before their most recent Nippon Professional Baseball (NPB) game against Rakuten Eagles on Tuesday, over 20 robots danced to the team's fight song on a podium in the otherwise empty stand.

Two different robots, including SoftBank's humaniod robot 'Pepper' and others on four legs like a dog, stamped and shimmied in a choreographed dance that is usually performed by the Hawks' fans before games in the 40,000 capacity Fukuoka Dome.

Some of the robots wore Hawks caps and waved flags supporting the team.

Another called the performance "insanely beautiful."

Boosted by the supportive robots, the Hawks won 4-3 as they look to defend their 2019 NPB title.

The NPB season began three months late on June 19 due to the coronavirus pandemic and currently no supporters are allowed to attend games.

However, from Friday, up to 5,000 fans will be allowed to attend professional baseball and soccer games in Japan due to an easing of restrictions.

© Copyright 2020 Reuters Limited. All rights reserved. Republication or redistribution of Reuters content, including by framing or similar means, is expressly prohibited without the prior written consent of Reuters. Reuters shall not be liable for any errors or delays in the content, or for any actions taken in reliance thereon.
Related News: Fernando Alonso, File, Renault, McLaren
SHARE THIS STORYCOMMENT
Print this article 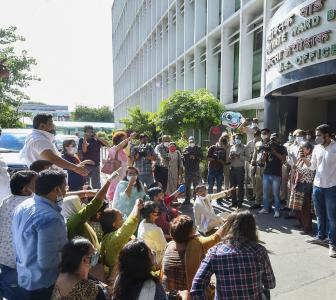 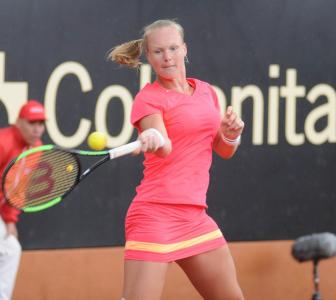 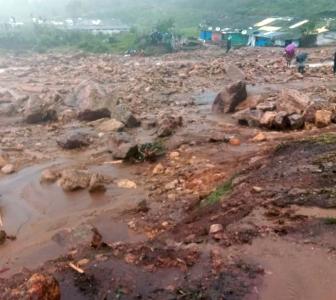 14 killed in landslide; over 50 missing in Kerala 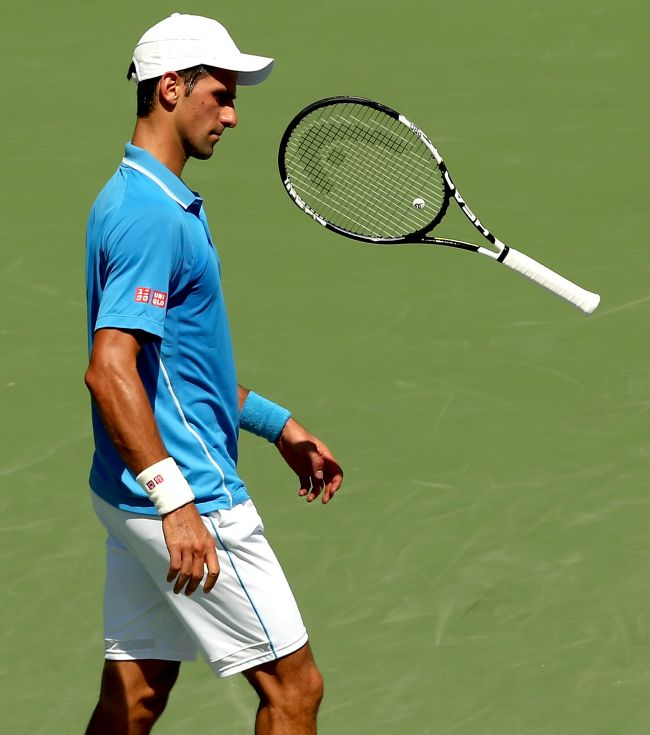 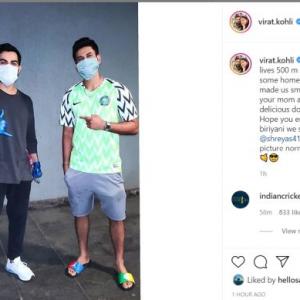