The derecognition of the Archery Association of India has jeopardised the careers of archers employed with the Railways as they have been asked not to take part in any tournament conducted by the AAI.

The Railways Sports Promotion Board, in a circular dated March 22, has stated that the players and officials will "not be allowed" to participate in any event which will be conducted by the suspended AAI till further orders.

"Besides the sports achievements in the event conducted by the AAI shall also not be considered for recruitment, incentives and other establishment matters till further orders," the circular, which has also been sent to the suspended Indian Boxing Federation, added.

These archers have been picked by the AAI-conducted National Ranking Archery Tournament in Jamshedpur last week.

The Railways archers had to come on their own, defying the RSPB circular.

"We had to take leave and come here at our own risk. Railways had already conveyed that they would not take any responsibility of us as the AAI is a suspended body now," a top Railways archer said on conditions of anonymity.

"In the tussle between the AAI and the government, we are turning out to be the losers. It's our careers that's at stake," he added, referring to 16-odd Railways archers who currently figure in the national camp.

In fact, the archers are not sure whether the RSPB would recognise the World Cup which is conducted by FITA, the world body.

"We are competing in the first two World Cups but for the remaining tournaments, there would be a separate AAI selection trial. We have taken a risk this time (in competing in the National Ranking). But next time, we can't take a risk," the archer added.

In fact it's not only the seniors, the junior archers are also suffering as their job applications with the Railways are pending since AAI's suspension in December last year.

"Few promising archers were to receive their appointment letters this week but it's in limbo now following the Railways circular," the archer said.

"AAI had a discussion with the Union Railway Minister Pawan Kumar Bansal in this regard last week and was scheduled to meet again soon to sort out the problem," Kamineni said.

He further said the Railways would lose some mileage if they prevent their players.

"It will only be to their discredit as the World Cup is being hosted by the International federation (FITA) which has already recognised AAI."

"Besides, the archers will represent India and not AAI," he added.

RSPB secretary Jhanjha Tripathi was not available for comment. 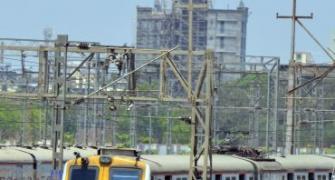 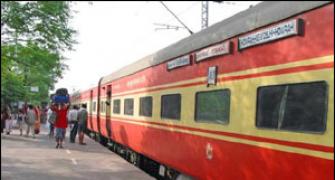 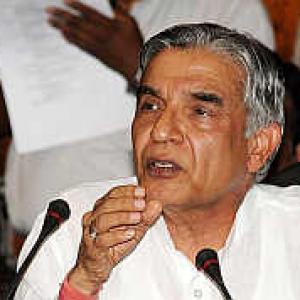