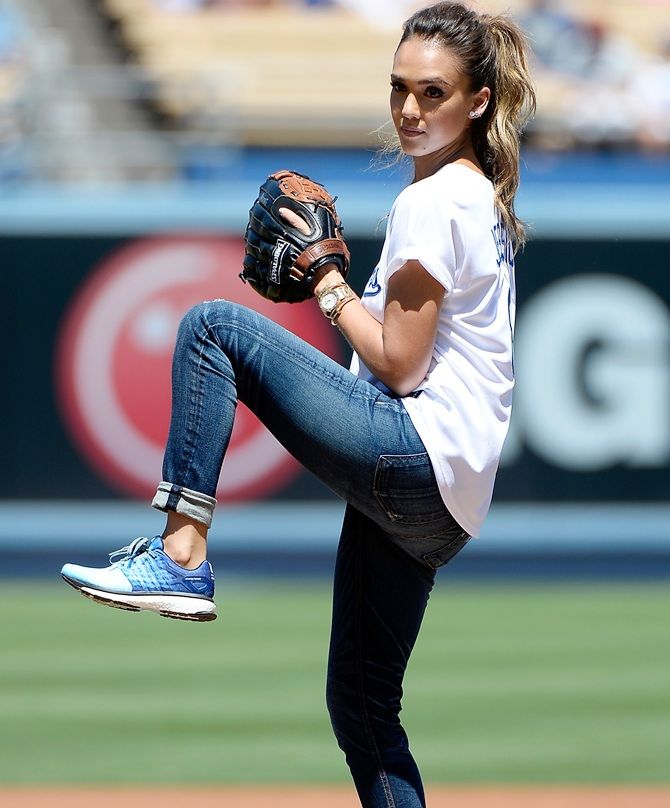 Organisers of the Tokyo Olympics have recommended five more sports -- baseball/softball, karate, skateboard, sports climbing and surfing -- be added to the programme for the 2020 Summer Games

United under the World Baseball Softball Confederation (WBSC), are strong favorites to return to the Olympics for the first time since Asia last hosted the Summer Games, in Beijing in 2008.

"This is a great day for our sport," WBSC president Riccardo Fraccari said in a statement.

"Today baseball and softball -- and the millions of athletes and fans who call it their sport -- reached first base."

Karate has never been contested at the Olympics. Judo, its fellow homegrown martial art, first joined in 1964, when Tokyo last hosted the Summer Games, and has been included on every program since 1972.

Surfing's governing body emphasized its appeal to a younger audience.

"With its youthful values and engagement, Surfing has incredible global appeal and a unique and modern blend of high performance, style and culture," International Surfing Association President Fernando Aguerre said.

"This is a significant milestone for our sport... with the new, cost-effective Surf parks that are revolutionizing our sport, we are confident that this is the perfect time for Surfing to step up to the greatest sporting stage."

Street and park skateboarding has been included ahead of other roller sports including roller hockey, speed skating and artistic skating.

Its governing body under the tagline ‘Rolling to Tokyo’ says it has submitted a flexible plan and claims to be the most popular youth sport.

Last year sport climbing was chosen by the IOC as a demonstration sport at the Youth Olympic Games in Nanjing, China.

Its governing body  says climbing walls are present in more than 140 countries with 35 million climbers all around the world. Average age is 23 years old; 40% are under 20.

Under the proposal, a total of 18 new medal events could be contested by an extra 474 athletes at the Games.

Under new rules, Olympic host cities can hand-pick sports they want to see contested at the Games, although the final decision rests with the International Olympic Committee, who will vote on the 2020 recommendations next August.

Bowling, squash and wushu had also been shortlisted for inclusion in Tokyo but were left off the final recommended list. 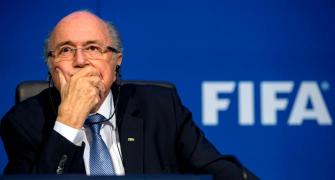 What it takes to be a pro boxer? Hear it from Vijender 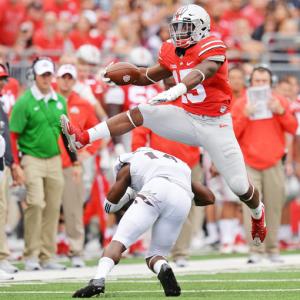