'There are millions of Americans who are doing their best to undo the damage that he (Trump) is doing to the world,' Michael Moore tells Indira Kannan in Toronto. 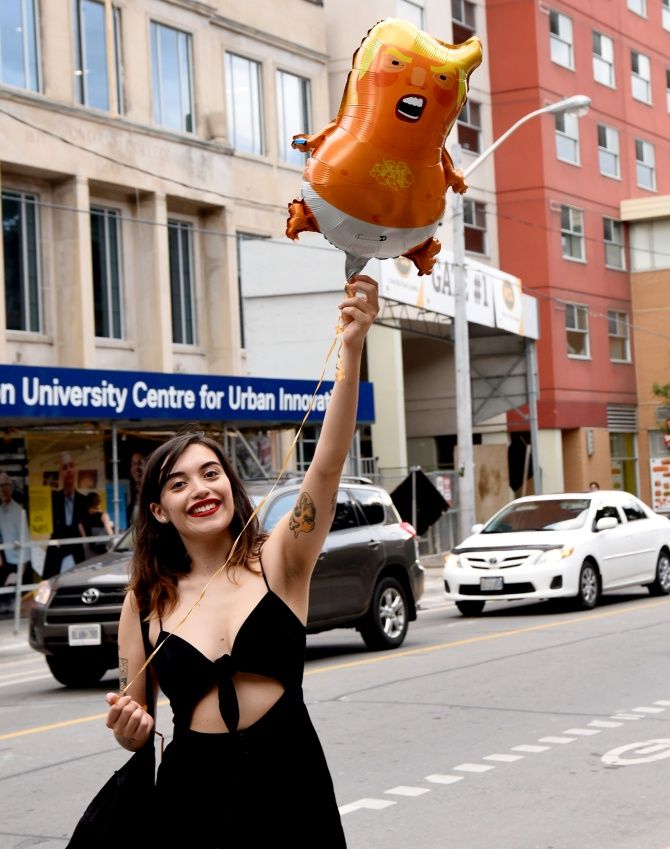 The premiere of a Michael Moore film is a spectacle in itself, like getting an extra show for the price of a ticket. That was the case at the world premiere of his latest documentary, cleverly titled Fahrenheit 11/9, on the opening night of the Toronto International Film Festival.

His best-known film, Fahrenheit 9/11, attacking then US President George W Bush, had delighted fans around the world. Moore hopes to reclaim that global audience by taking aim at the current US President Donald J Trump.

Waiting outside the Ryerson theatre, across from the press area, was a group of die-hard fans, some of whom were clutching balloons in the form of a diaper-clad Trump. Others brought posters of previous Moore films or just notebooks for his autograph. 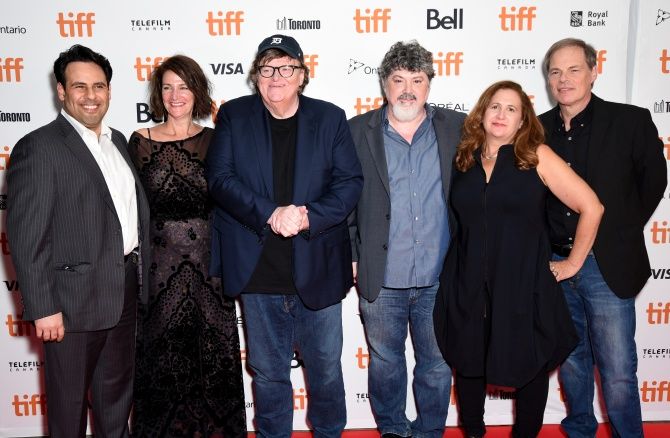 The self-professed champion of the American working class arrived fashionably late. As he shuffled down the red carpet in his usual outfit of loose jeans, blazer over a T-shirt, sneakers and baseball cap, Moore seemed happy to be back in Toronto, where he has a devoted fan base, which had also similarly welcomed his 2015 documentary, Where To Invade Next.

Speaking briefly before the screening, he joked that having the world premiere at TIFF would ensure that "We at least get to show the film once", presumably because back home it could displease the allegedly despotic Trump.

Moore needed a sympathetic audience. His films have earned progressively less since his 2004 breakout box office hit, Fahrenheit 9/11, which is the highest grossing documentary of all time, earning over $222 million worldwide. His last film made under $4 million.

Alas, his latest film might not be the one to dramatically change that trend. Perhaps its cleverest part is the title which references both the date on which Trump was declared elected president, and the title of Moore's former hit.

The message of the film itself is as muddled as a Trump stump speech, meandering across several seemingly disparate issues.

Ironically, it often shoots itself in the foot by appearing to show Trump as the only politician holding positions closest to the ones it advocates.

The NAFTA trade deal signed by Bill Clinton was a disastrous job killer, it says, but then so did Trump, ad nauseam, as he works even now to dismantle it.

Wall Street is full of greedy and corrupt capitalists, according to Moore. But the film shows Trump attacking his Democratic opponent Hillary Clinton for being in Wall Street's pocket, and Hillary trying to defend taking their money.

The drinking water crisis in Moore's hometown of Flint, Michigan, according to him, is an affront to American conscience. Yet his own film says Trump was the only one of all the presidential candidates to visit the rotting city. 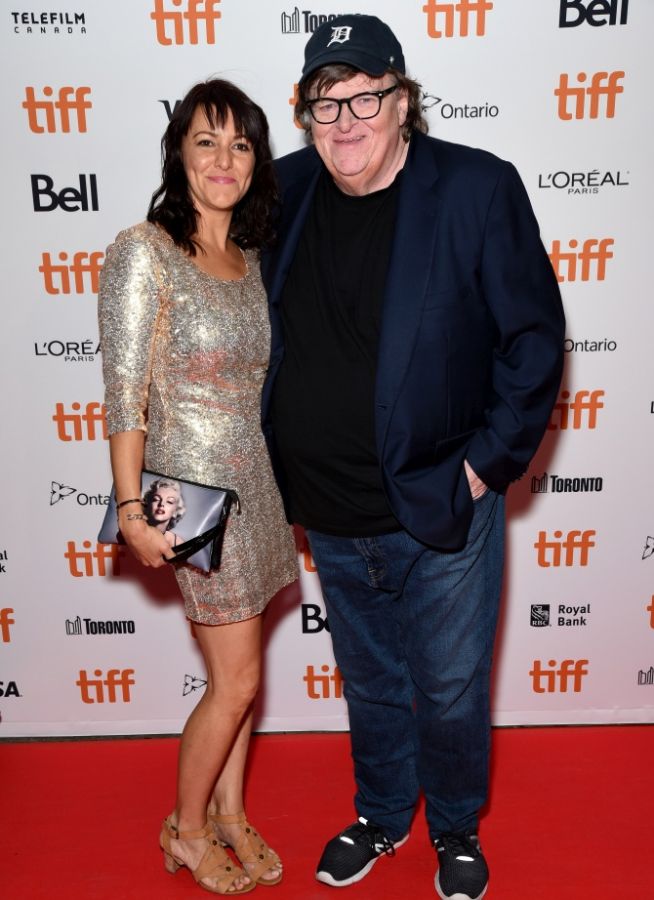 Fahrenheit 11/9 opens with a montage of smug experts asserting that Trump would never become the American president and pledges to examine how he did end up in the White House.

'How the f*** did this happen?' Moore asks, at the end of the montage. But he soon veers off into a weird segment about Trump's supposed infatuation with his daughter and now adviser, Ivanka.

Moore's strongest arguments explaining Trump's rise come when he rips into the Democratic Party establishment for riding roughshod over its own base and sabotaging Senator Bernie Sanders's strong challenge to Hillary in the 2016 primaries. But there is little exploration of the genuine support Trump received from sections of American voters.

A good portion of the film is devoted to warning that Trump is a modern-day Hitler, but its case mostly amounts to interviews with political observers and superimposing Adolf Hitler's images on Trump's voice.

It's good political theatre, but far more disturbing are the scenes of racism and misogyny displayed by some Trump supporters at his rallies.

The objective of the film is really to energise Democrats ahead of the coming Congressional elections in November.

After the screening, he brought on stage a group of young activists who are featured in the film -- they were students at the high school in Parkland, Florida, which in February saw the deadliest shooting killing 17. Some of the students went on to organise mass protests against gun violence in the US.

Clearly, Moore sees such activists as the future of the Democratic Party. He left the Toronto audience somewhat bemused as he urged them to "go out and vote" in November, before someone pointed out that Canadians couldn't vote in the US.

They could provide moral support, however, and gave Moore standing ovations before and after the screening.

Asked by this correspondent what message he had for a global audience, the film-maker grandly declared, "Please trust that there are millions of Americans who are doing their best to undo the damage that he (Trump) is doing to the world," seemingly certain that everyone around the world views Trump just as dimly as he does. 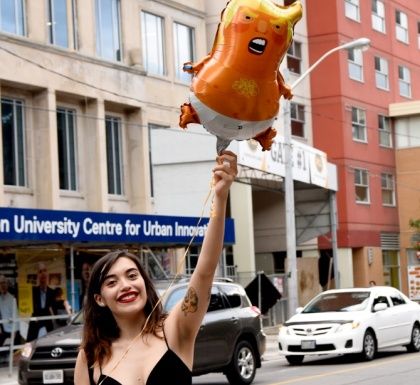 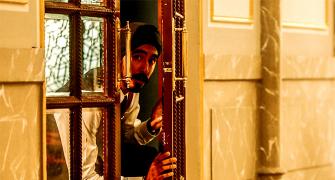 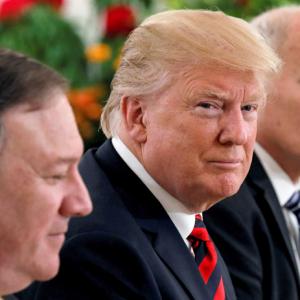