The operation, which sources said was coordinated by NSA Ajit Doval, led to the rendition of the 33-year-old princess, who has said she was seeking to escape torture inflicted by her father, UAE PM and Dubai ruler Mohammed bin Rashid al-Maktoum. Praveen Swami reports. 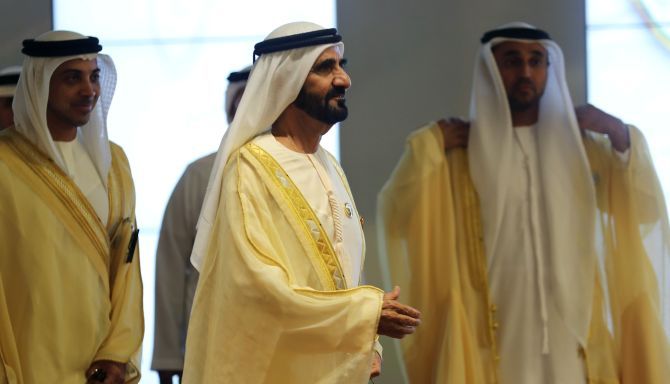 India located the United States-flagged yacht, Nostromo, some 50 km off the coast of Goa.

New Delhi has so far declined to either confirm or deny the operation took place.

"No such incident has been brought to our notice,” a ministry of external affairs spokesperson said in response to a query. The Coast Guard did not respond to an email seeking comment.

The operation, which the sources said was coordinated by National Security Advisor Ajit Doval, led to the rendition of the 33-year-old princess, who has said she was seeking to escape torture inflicted by her father, United Arab Emirates Prime Minister and Dubai ruler Mohammed bin Rashid al-Maktoum.

In a pre-recorded video released online after her arrest, Princess Latifa said she and her elder sister, Shamsa, had been beaten, tortured, threatened, detained, and forcibly drugged for years because of their efforts to seek personal freedoms.

Princess Latifa, eyewitnesses on board the yacht have said, was handed over to UAE military personnel by the Coast Guard even as she demanded asylum -- sparking an international row over India’s action.

Former French intelligence officer Hervé Jaubert and Princess Latifa’s friend Tiina Jauhiaien were also handed over the UAE by the Coast Guard, but subsequently released after pressure from western diplomatic missions on the UAE.

In an interview to The Helsinki Times, Jauhiaien said, ‘15 men came on board fully masked, in black clothing, with machine guns and laser sights. It was the most terrifying experience of my life’.

In the interview, Jauhiaien said Princess Latifa, whose passport was held by her family, planned to land in Goa and then fly to the United States to seek asylum.

Lawyers representing Princess Latifa did not respond to emails asking how she intended to enter India without legal travel documents.

New Delhi, said two officials familiar with the Coast Guard action, acted after personal messages were received from Prime Minister al-Maktoum seeking assistance in seizing the United States-flagged yacht, which, he claimed, had been used to kidnap his daughter.

“There is no illegality,” one Indian diplomat said. “Indian and international laws authorise the government to intercept foreign-flagged vessels to enforce customs, fiscal, immigration or sanitary laws in the contiguous zone and even further. In this case, we acted because we were informed that the individuals on the yacht were sought by the UAE for a crime.”

London-based law scholar Abhimanyu George Jain, however, said that ‘if the interception and subsequent detention are sought to be justified on the basis of Indian immigration law, in the absence of further facts, at the very least there would be an obligation of due process’.

He added that if India was aware the princess had faced torture, ‘both international and Indian law would prohibit returning her to Dubai’.

A government source admitted India did not seek a formal legal request from the UAE for Princess Latifa’s return. But, he added, “We have to respect other countries’ laws, domestic political institutions and interests if we want similar treatment in return.”

The operation, interestingly, took place even as Indian and UAE officials were engaged in final negotiations for extradition of 1993 Mumbai serial bombings accused Farooq Yasin Mansoor, also known as Farooq ‘Takla’, who was returned to face trial on March 8.

Alleged by the Central Bureau of Investigation to have arranged transport for bombers linked to ganglord Dawood Ibrahim Kaskar, Mansoor had been sought by Interpol for over 20 years.

Nineteen of 64 fugitives extradited to India have been sent by the UAE, including alleged Indian Mujahideen financier Abdul Wahid Siddibapa, Lashkar-e-Tayiba linked terrorist Abdul Sattar, and a slew of 1993 bombing perpetrators.

New Delhi has also cultivated a deep strategic relationship with the UAE, which is India’s fifth-largest source of hydrocarbons. In addition to holding a 10 per cent stake in a UAE oilfield, India’s underground strategic petroleum reserves near Mangalore are also being filled by the country. 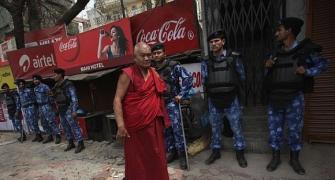 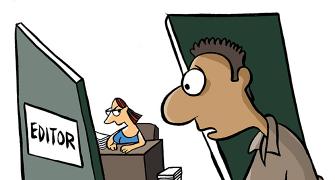 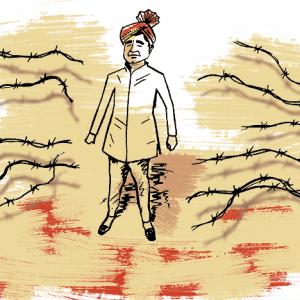