Two years ago this day, Astad Deboo, dancer extraordinaire, passed into the ages.
A new exhibition Breaking Boundaries remembers the pioneer who redrew the margins of Indian dance. 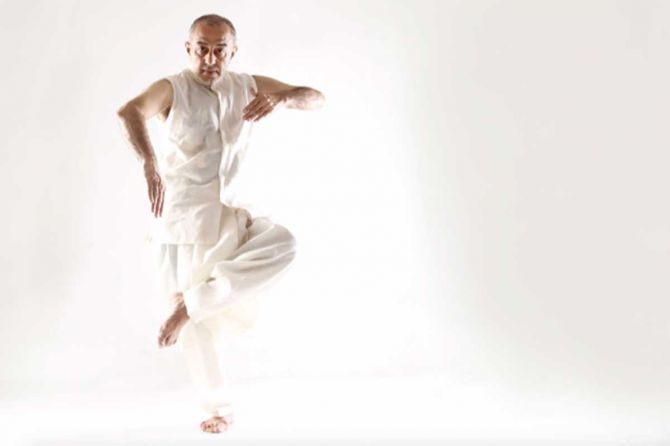 The world knew Astad Deboo as one of its legendary contemporary dancers, as someone who had performed to much acclaim in more than 70 countries.

In locations as diverse as the Great Wall of China and on the banks of the Narmada and the parapet of the Mehrangarh Fort.

As someone who pushed the cause of modern dance, his slew of honours included the Sangeet Natak Akademi in 1996 and the Padma Shri in 2007. 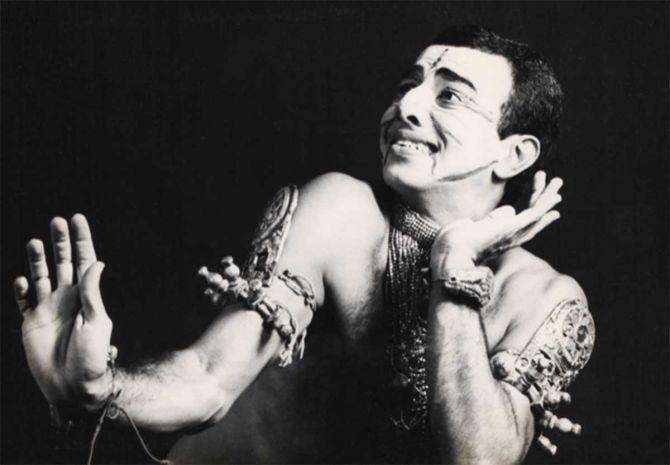 Two years ago, on December 10, this full-of-energy artiste and amazing human being passed into the ages.

To celebrate his extraordinary life, and honour his memory, his family is organising an exhibition aptly titled Breaking Boundaries that opens to the public on December 10 at Mumbai's Ballard Estate.

Astad's nephew Xerses Antia and his youngest sister Gulshan Deboo tell A Ganesh Nadar/Rediff.com about a most wonderful human being and artiste. 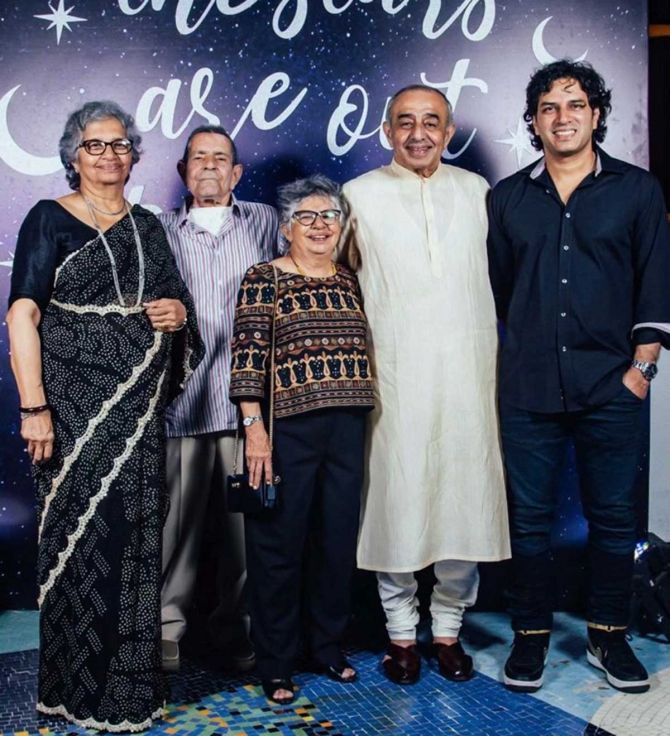 We are a close-knit family. Astad Deboo was my mother's brother. He used to talk to me about his work and his travels around the world.

I grew up in Jamshedpur and would receive letters from him regularly. Sometimes, he would be gone for four months on a trip. But he would always write regularly.

Once, he performed in our school. That was the first time I saw him dance. He treated my brother and I like his own kids. 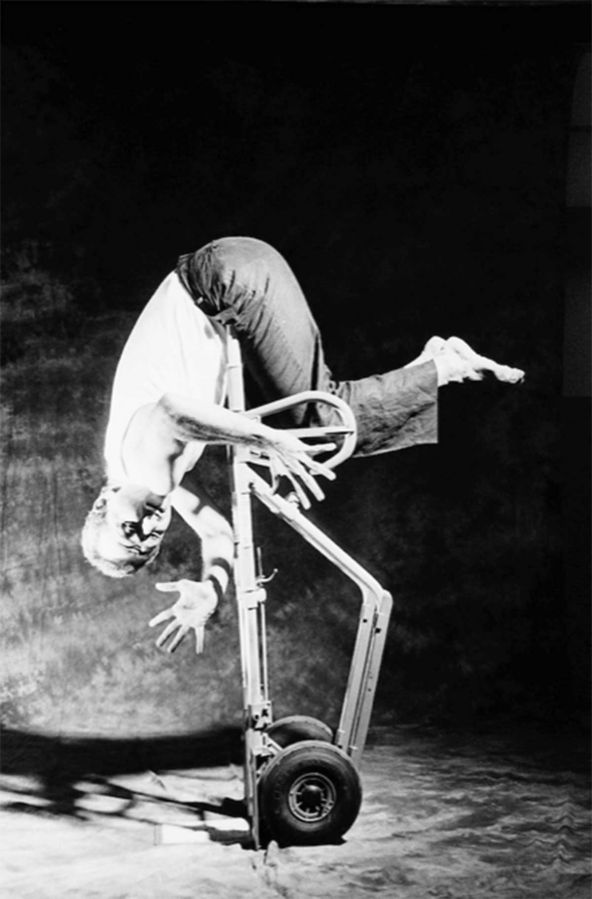 He struggled a lot in order to find sponsors for his performances.

He did not have a manager or a secretary. He did everything on his own, from organising his shows to finding funds.

He personally replied to every letter he received. 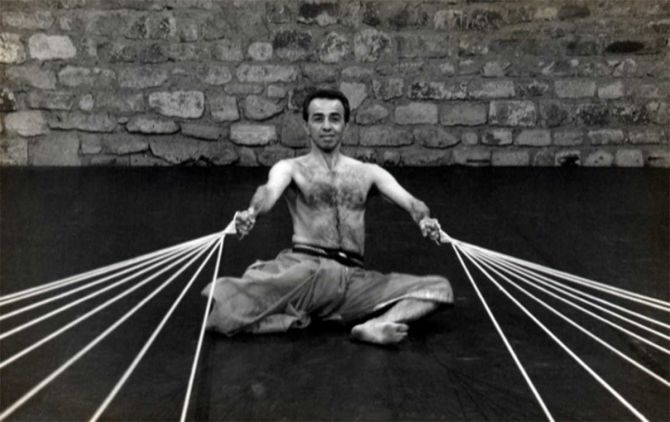 He choreographed for the Hindi movie Omkara.

He also choreographed two songs for Director Mani Ratnam; the movie was Raavan and one of the songs featured Aishwarya Rai.

For M F Husain's Meenaxi: Tale Of 3 Cities, he choreographed one song.

Each one of his shows would open at the National Centre For Performing Arts in Mumbai; his mother would be there to watch her son dance.

It was only after this that he would take his new performance around the world; it was a kind of ritual he had. 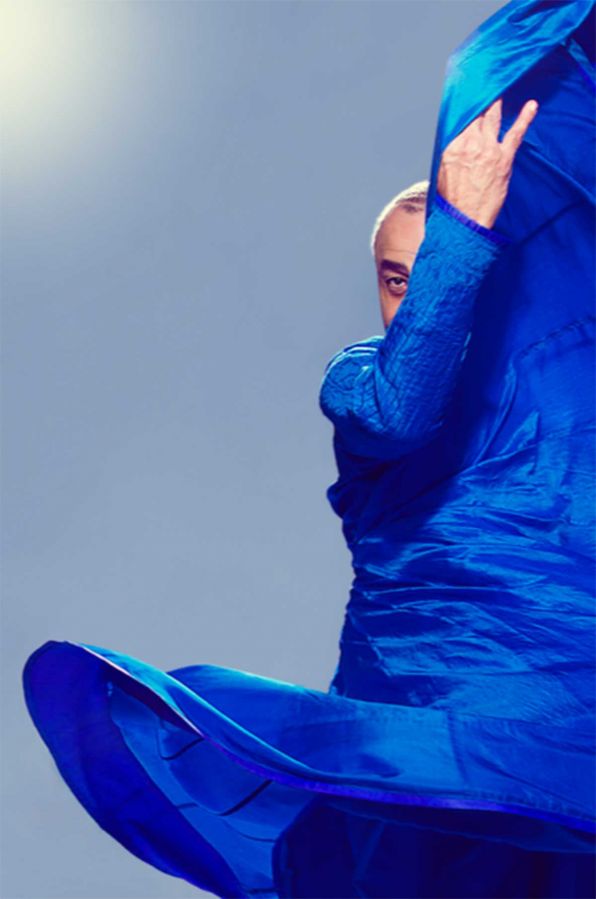 In 2020, he developed a fever before Diwali.

That's when we found out he had cancer.

He underwent one session of chemotherapy.

After that, the doctors said they could not do anything as the disease had spread. 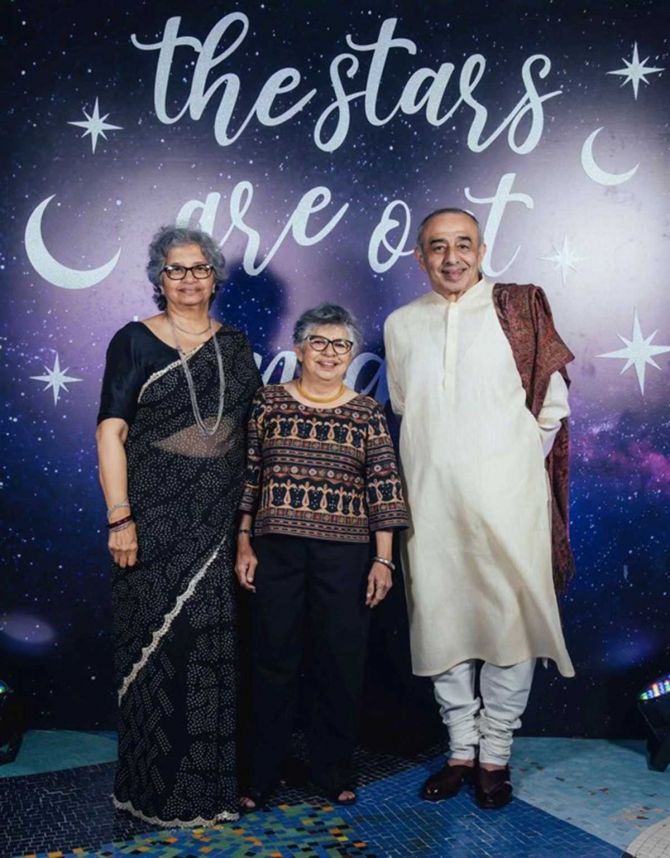 IMAGE: Astad Deboo with his sisters, Kamal and Gulshan.

My brother and I were very close.

He travelled frequently for his dance performances.

He would write his itinerary and stick it on the cupboard so that we all knew where he was on a particular day. 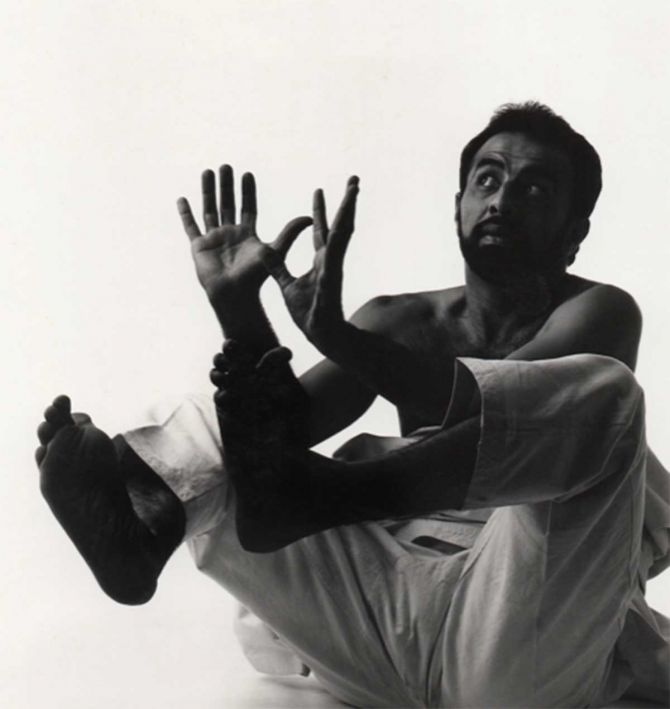 He used to always keep in touch.

He used to write letters regularly, then e-mails and finally mobile calls.

I still remember his first performance at Prithvi Theatre in (north west) Mumbai. I had to pick up my parents and go there. I was late and he was very upset. 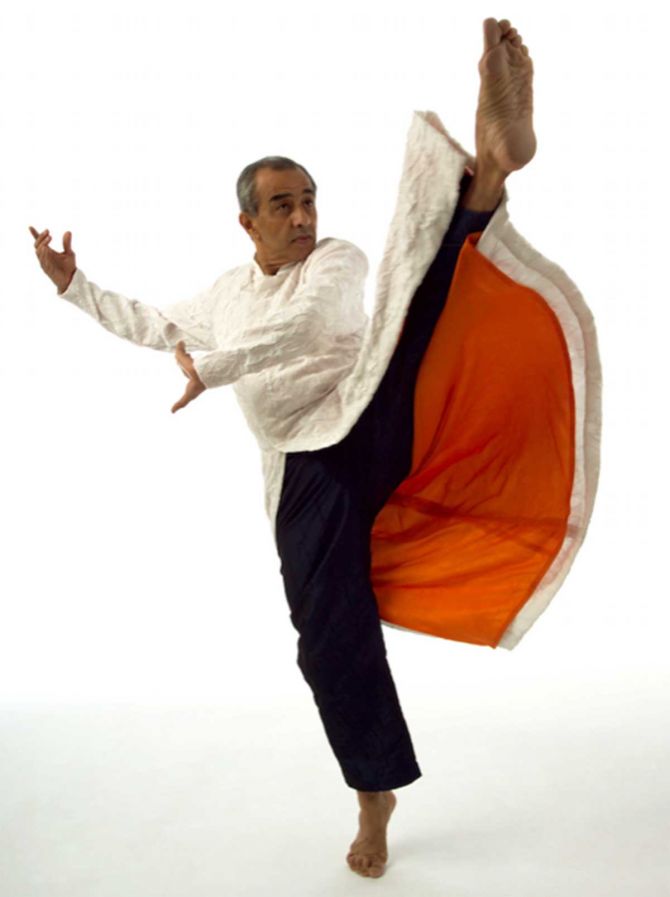 He never married. Neither did I.

When people asked him about when he planned to wed, he would say, "I am married to my dance."

The Breaking Boundaries Retrospective is open from December 10-17, from 11 am to 7 pm, at IFBE, Calicut Road, Ballard Estate, Mumbai. 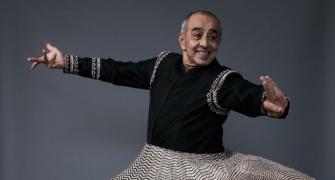 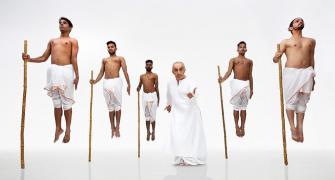 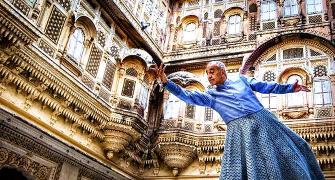 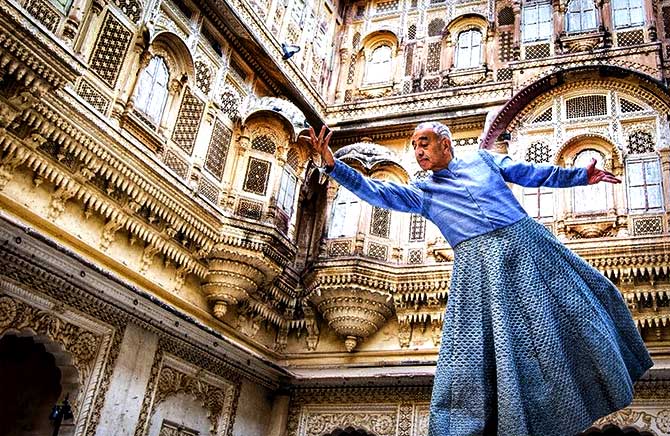 Astad is gone, but is more alive than ever