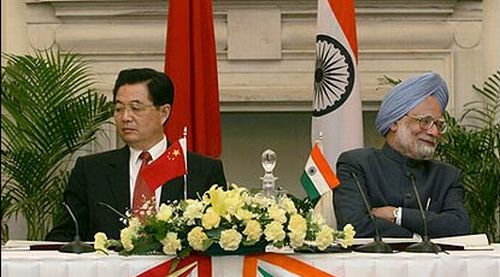 India and China sorted out their differences on the issue of stapled visas to Kashmiris leading to resumption of defence ties in 2011, a year which also saw postponement of key boundary talks and Beijing's unease over Indian efforts to improve ties with East Asian nations.

Diplomats on both sides breathed easy after resolving differences over China's practice of issuing visas on a piece of paper to residents of Jammu and Kashmir, which had prompted New Delhi to put on hold defence exchanges.

China had resorted to this practice on the ground that Jammu and Kashmir was a disputed territory. India took strong exception, saying it infringed on its sovereignty and also amounted to China altering its long-standing policy to stay neutral on the Kashmir issue. 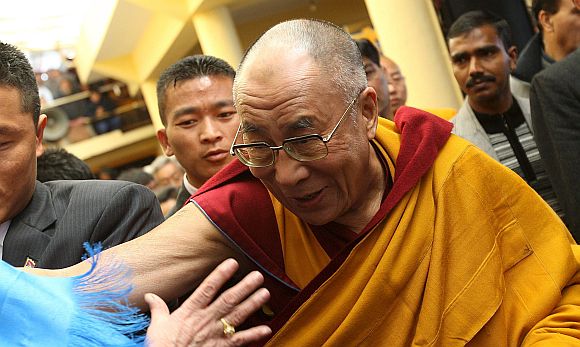 It was finally sorted out in 2011 after China quietly stopped the practice, prompting India to resume defence ties after a year-long hiatus.

However, the two countries witnessed fresh problems as they had to put off the 15th round of boundary talks in New Delhi last month over China's objections to the Dalai Lama's participation in a Buddhist conference which had taken place around the same time.

The talks could not be held on November 28-29 as scheduled and efforts were on to organise them next month to begin the New Year on a positive note. 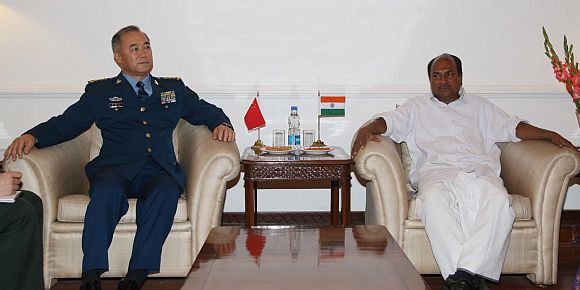 India and China are also expected to hold joint military drills next year.

Officials on both sides say that they now look to kick off the New Year with the border talks between National Security Adviser Shivshankar Menon and Chinese State Councillor Dai Bingguo as early as January 2012.

The outgoing year also witnessed some tensions of sorts between the two Asian giants over India's efforts to improve ties with East Asian countries, much to China's disquiet. 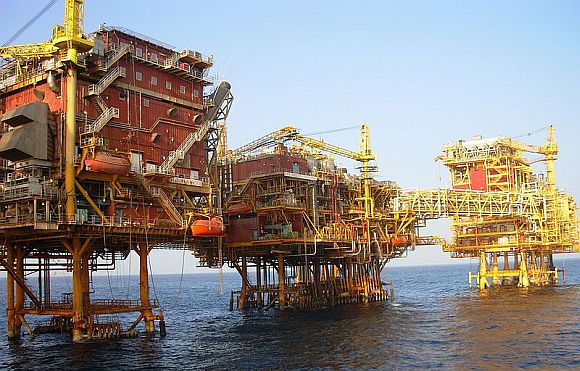 Beijing strongly objected to ONGC-Videsh's contract to explore oil blocks claimed by Vietnam in South China Sea over which China asserts its sovereignty. India brushed aside Chinese objections saying that the contract was a business proposition in line with international law.

On the commerce front, the bilateral trade is set to exceed last year's benchmark of $61 billion with trade balance tilting heavily in favour of China.

India is hoping that Beijing will keep up its promise of opening its market to Indian IT, pharmaceuticals and agricultural products to address the trade imbalance. The two sides made a new beginning this year by holding their first strategic economic dialogue in which Planning Commission Deputy Chairman Montek Singh Ahluwalia took part discussing possibilities of stepping Chinese investments in Indian infrastructure sector, specially for building high-speed corridors. 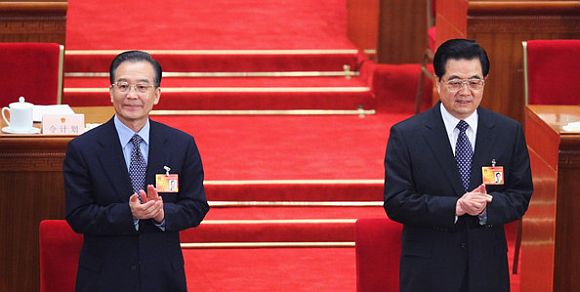 However, the two countries are also facing the heat over the EU sovereign debt crisis and slow recovery of US economy leading to global financial crisis.

Concerns are rising in China as its famed exports are on a downward trend reducing the trade surplus.

China is apprehensive that a steep fall in exports would result in large scale closure of its industries, which in turn could lead to laying off millions of migrant workers.

Politically also China will be stepping into 2012 with a sense of unease as President Hu Jintao and Prime Minister Wen Jiabao are set to step down next year paving the way for new leadership to be headed by Vice President Xie Jinping and Deputy Prime Minister Li Keqiang.