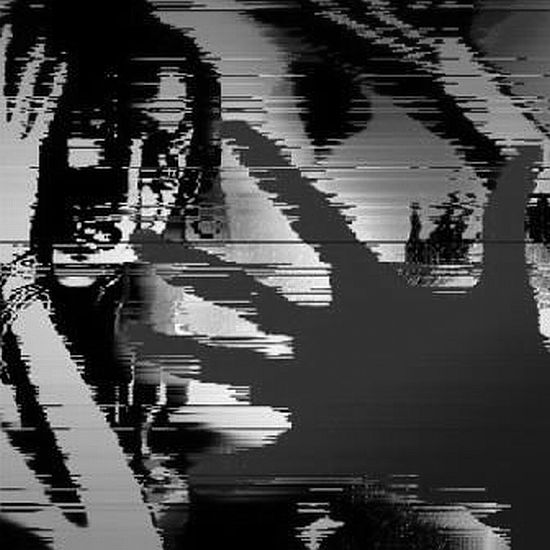 Over 570 cases of rape, including 319 from Uttar Pradesh, have been reported to the National Commission for Women till December this year, Minister for Women and Child Development Krishna Tirath said on Wednesday.

In reply to a question in Rajya Sabha, she said 319 cases of rape were reported from UP alone followed by Rajasthan with 73 cases and Haryana 62.

A total of 38 cases were reported to the NCW from Delhi, she said. 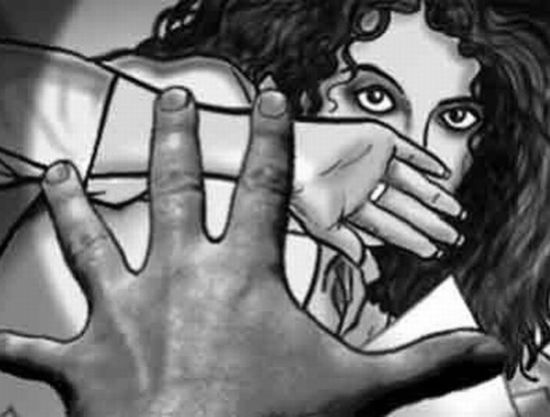 The number of cases reported to NCW from Rajasthan and Haryana last year was 99 and 56 respectively, Tirath said.

Replying to another question, the minister said that as per a global poll conducted by Thomas Reuters Foundation, India has been declared the fourth most dangerous country for women.

Tirath, in her response to another question, said that the government was aware of some reports of women selling their babies in West Bengal, UP and Assam.

She said the National Commission for Protection of Child Rights looked into these complaints and the matter was referred to the state governments for necessary action.