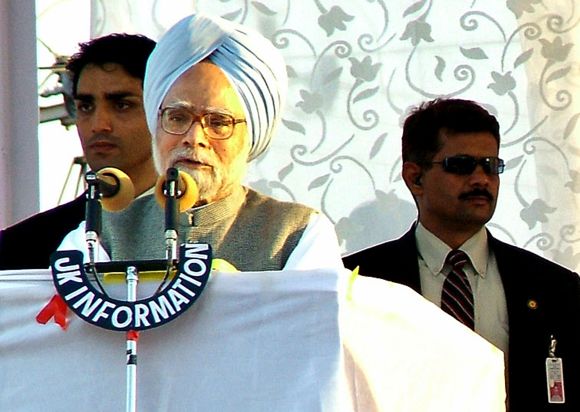 The government should step in to prevent major infrastructure projects, including nuclear power reactors, from becoming a casualty of non-government protests.

Prime Minister Manmohan Singh is among the most discreet of politicians. So, when he makes a controversial remark, it can be assumed that it is the product of measured judgment rather than hot-headed indiscretion.

His comments last week on non-governmental organisations in an interview to Science magazine, therefore, need to be taken seriously by a government that appears to have become hostage to civil society via expensive employment guarantee and food distribution schemes as well as stalled industrial projects.

Dr Singh's criticism of NGO opposition was targeted rather than scattershot. Asked why his government had put a moratorium on the release of Bt brinjal, he first asserted the importance of biotechnology in increasing agricultural productivity and then blamed the suspension on opposition from NGOs, "often funded from the United States and the Scandinavian countries, which are not fully appreciative of the development challenges that our country faces". 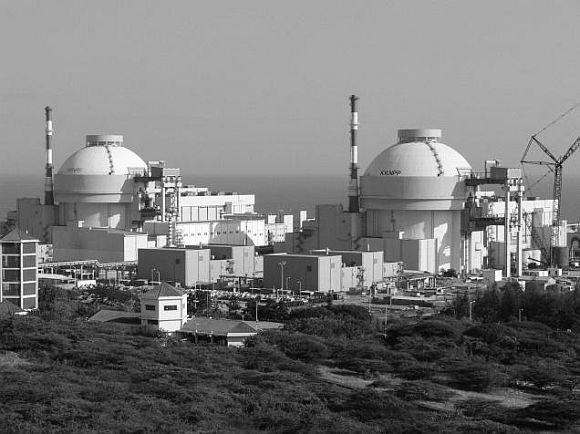 Being a democracy -- "we are not China," he added significantly -- it is not possible to ignore their protests. He extended the argument to the Koodankulam nuclear power plant in Tamil Nadu where opposition from NGOs that are also, Dr Singh alleged, based in the US has held up the development of two 1,000-Mw reactors.

Dr Singh is a sitting prime minister. He should be more careful, perhaps, to avoid statements that could have the effect of hardening positions on either side of a complex dispute, or empowering the harassment some NGOs are already subject to. After all, given the often-opaque nature of NGO funding, it is difficult to confirm the veracity of Dr Singh's remarks. 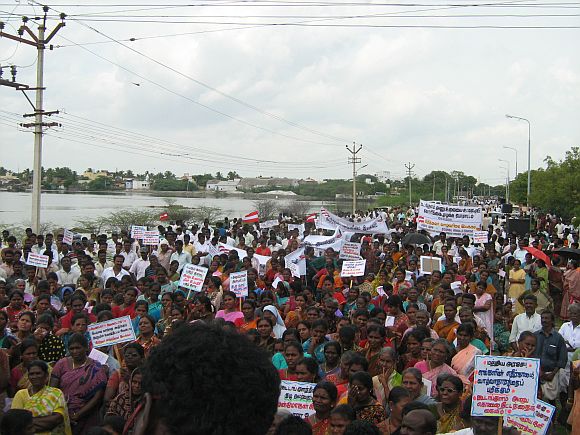 But he may not be too far off the mark -- the US alone accounts for almost a third of the considerable foreign funds that NGOs received in the last few years.

Rather than blame a destabilising "foreign hand", as some interpretations had it, Dr Singh was making a more nuanced point about the interests and desires of offshore donors not meshing with facts on the ground.

Read that way, there is enough truth to Dr Singh's statement, as many in the NGO sector would agree; and so current Rural Development Minister Jairam Ramesh's reaction is intriguing. Ramesh, who put a moratorium on the release of Bt brinjal as environment minister in 2009, stoutly denied that any NGO played a role in his decision. He attributed it to the opinion of the states, "the community" and science. 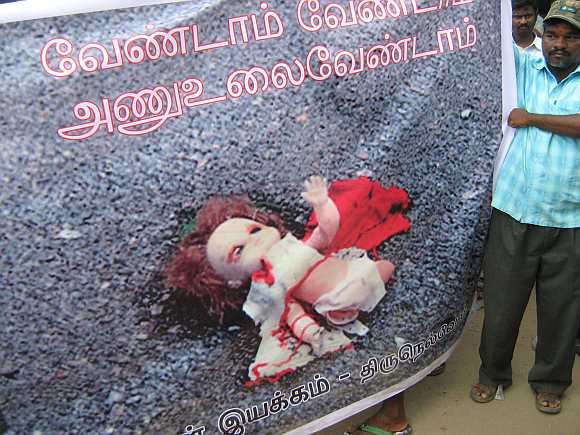 Given that Bt brinjal had gone through nine years of testing under the aegis of India's most respected agricultural scientists, it is difficult to understand what science Ramesh was referring to. In truth, anyone who attended the public consultations that Ramesh organised to discuss Bt brinjal will attest to shrill NGO protest drowning out the explanations from members of the Genetic Engineering Approval Committee.

There is no doubt that civil society plays a critical role in India's diverse democracy, and its voice deserves to be heard. The message the soft-spoken Dr Singh has sent out about the undemocratic, unrealistic and sometimes elitist nature of its protest, though, is loud and clear -- and it, too, deserves to be heard. And before more damage is done, the government should step in to prevent major infrastructure projects, including nuclear power reactors, from becoming a casualty of NGO protests.

The other TOP photo features