Cheetahs back in India after 7 decades

Eight cheetahs from Namibia landed Gwalior on Saturday, as part of the programme to reintroduce the feline in India seven decades after it was declared extinct in the country. 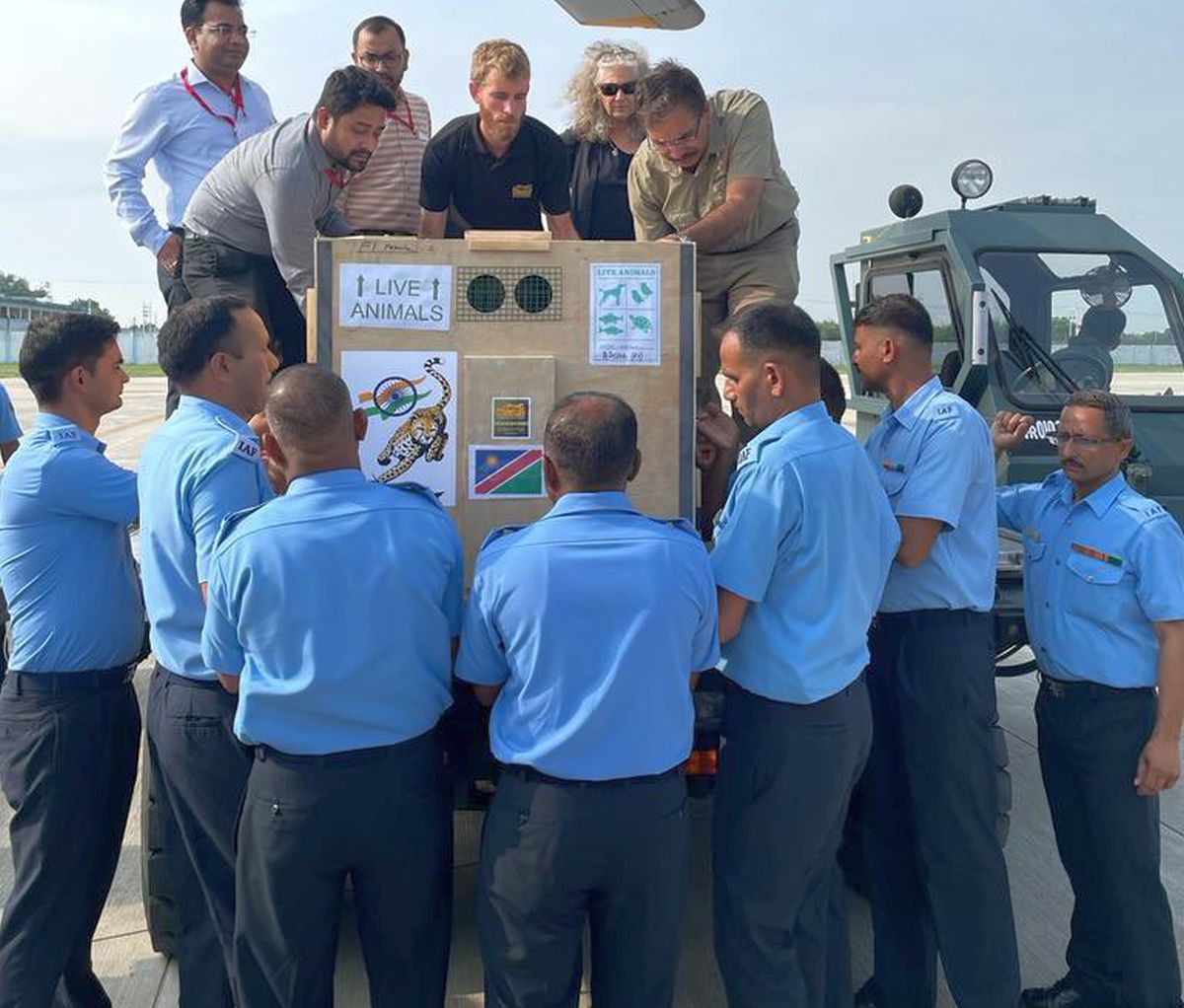 The plane landed at the Gwalior airbase shortly before 8 am, an official said

A modified Boeing aircraft, which took off from the African country Friday night, carried the cheetahs in special wooden crates during the around 10-hour journey.

They will be flown to Kuno National Park in Madhya Pradesh, where Prime Minister Narendra Modi, who is celebrating his birthday, will release three of the cheetahs in quarantine enclosures of the park at 10.45 am.

The animals are being flown from Gwalior to Kuno in Sheopur district, 165 km away, in an Air Force helicopter, and the journey will take about 20-25 minutes, an official said.

The cheetahs remained without food during the journey and will be given something to eat once they are released in the enclosures, an official said.

A dais has been set up in the Park under which special cages carrying cheetahs will be kept and Modi will release three of them in an enclosure by operating a lever. 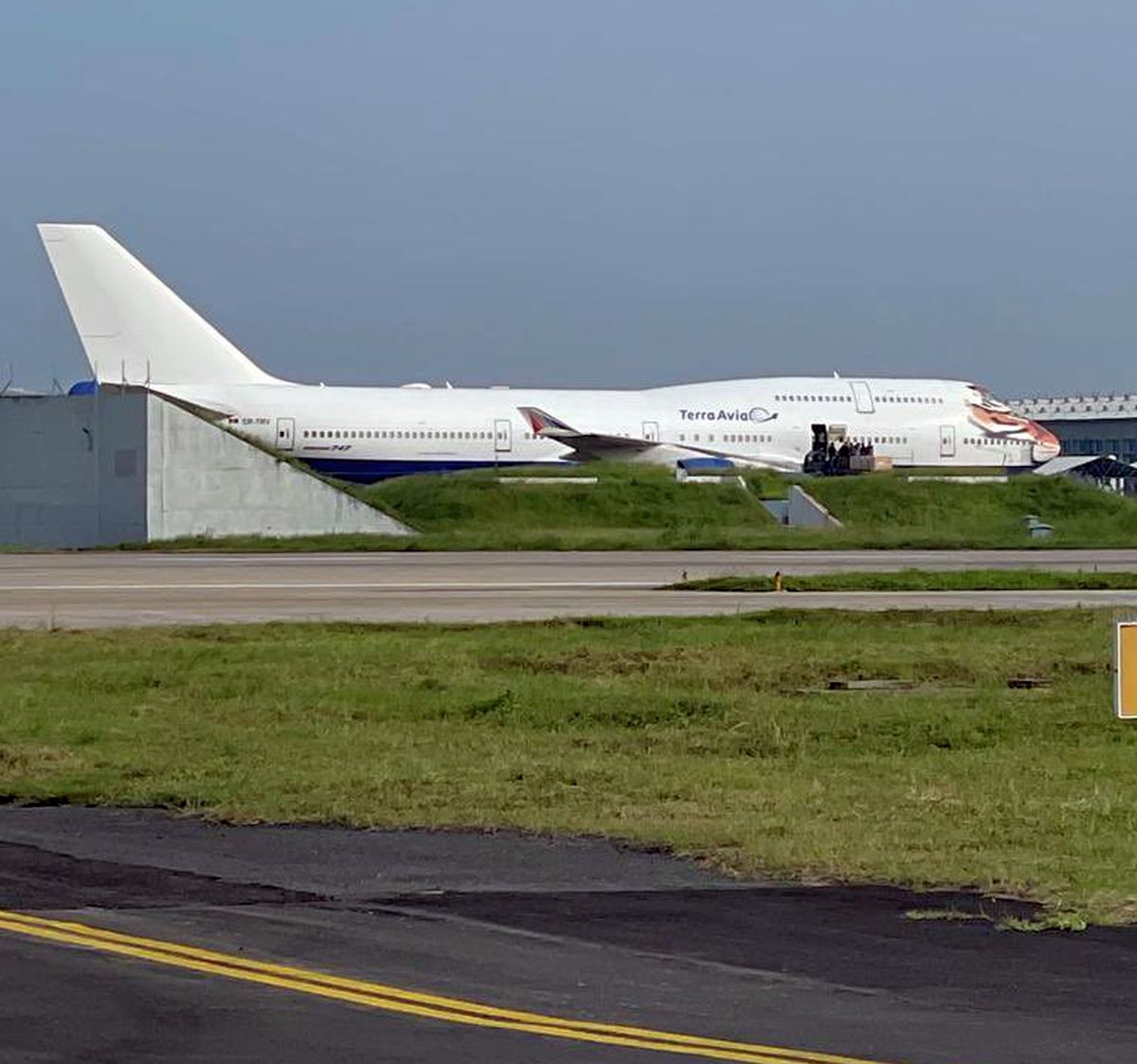 After that, other dignitaries will release the remaining cheetahs in other enclosures, he said.

The cheetahs were brought in a special flight of Terra Avia, an airline based at Chisinau, Moldova in Europe that operates chartered passenger and cargo flights.

The Park is situated on the northern side of Vidhyachal mountains and is spread across 344 sq km.

Officials battled heavy rain, inclement weather and some blocked roads to complete the preparations for Modi's programme to release the big cats in their new home in Kuno. 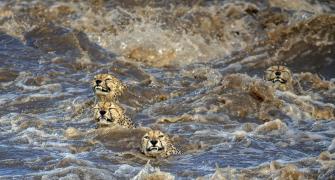 FREEZE! Animals on the Prowl 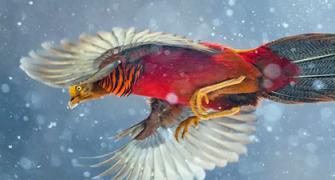 The Very BEST Of Wildlife Photography! 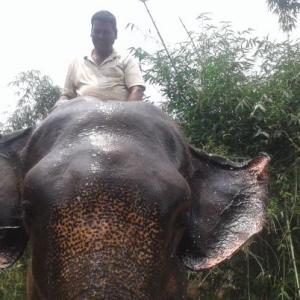 Why I left my wealth to my elephants 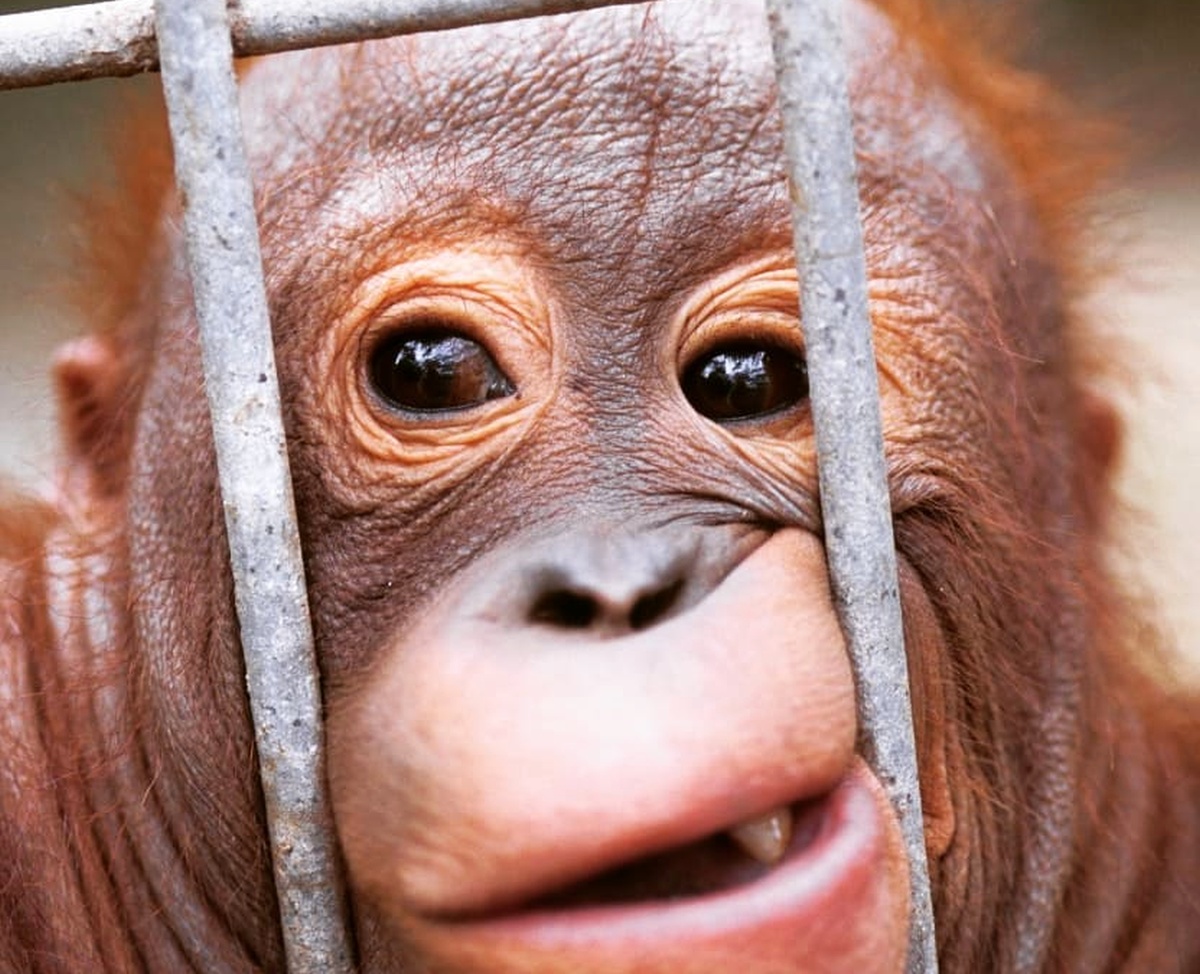 Why India Is A Hub Of Illegal Wildlife Trade