News
Business
Movies
Sports
Cricket
Get Ahead
Money Tips
Shopping
Sign in  |  Create a Rediffmail account
Rediff.com  » News » Zardari to be accompanied by a 40-member delegation

Zardari to be accompanied by a 40-member delegation

Pakistan President Asif Ali Zardari will be accompanied by a 40-member delegation when he arrives in New Delhi on a "private visit" during which he will have lunch with the prime minister and pay obeisance at the shrine of Khwaja Moinuddin Chishti in Ajmer.

There is minister in that delegation which comprises the president's family members, senior officials of the presidency and a media contingent, official sources said, without naming any particular minister.

Prime Minister Manmohan Singh will host a lunch which will be preceded by a meeting between the two leaders, they said.

"We are still in discussion", they said when asked if Home Minister P Chidambaram will be part of the prime minister's delegation since there are reports that Interior Minister Rehman Malik could be accompanying the President.

Sources kept insisting that it was a "private visit" of Zardari and India had conveyed that if it was convenient, the prime minister would host a lunch for him in New Delhi.

The two leaders had last met in 2009 on the sidelines of the Shanghai Cooperation Organisation summit in Russia.

On the agenda of the meeting, the sources said, "All issues of interest will be raised...The lunch is preceded by a meeting between the prime minister and President Zardari," but refused to give any details of matters that are likely to figure.

The sources said the Pakistan President will go to Jaipur and from there will head to Ajmer. 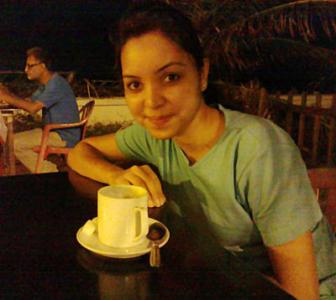 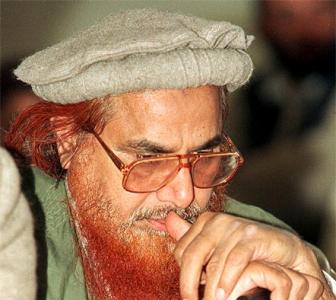 Heavy security to be in place for Zardari's Ajmer visit 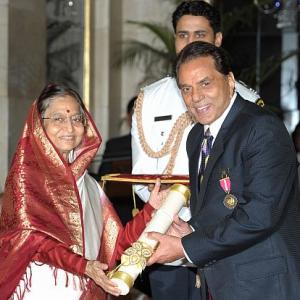 In PHOTOS: The Padma awards ceremony