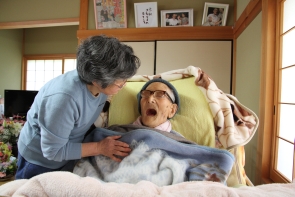 The world's oldest person in recorded history -- 116-year-old Jiroemon Kimura -- died of natural causes early on Wednesday in his hometown in western Japan, just days after the demise of a Chinese woman with a rival claim to the title.

Kimura died today at 2.08 am (local time) in a hospital in Kyotango, Kyoto Prefecture, the local government said in a statement.

After being hospitalised with pneumonia on May 11, Kimura recovered temporarily. However, his condition began to worsen again a few days ago.

Born in Kyoto Prefecture on April 19, 1897, Kimura was recognised as the world's oldest-living man by Guinness World Records in April 2011. He became the oldest living person in December 2012. Kimura became the longest living man on record on December 28 the same year when he was 115 years and 253 days old, The Japan Times reported.

Shortly after Kimura won the title of the oldest living person in December, China's state news agency Xinhua reported on a woman from the southern province of Guangxi with a rival claim to the title.

Official documents stated that Luo Meizhen was born in 1885, making her 127. Her birth date was quoted on her official residency permit and identity card, both issued in recent decades. In 2010, a Chinese research institute claimed to have verified the documents. However, international authorities never recognised Luo's claim to record longevity due to questions over of the reliability of Chinese birth certification system when she was born.

Meizhen, who worked as a farmer all her life, passed away over the weekend after months of illness and the title of the oldest living person was never snatched from Kimura. He retired in 1962 at the age of 65 after working 45 years in the Japanese post office.

He lived with his eldest son's widow, 83, and his grandson's widow, 59, and attributed his long life to eating small portions of food, and would spend most of his time "in bed".

With the death of Kimura, the oldest living person in the world is now believed to be 115-year-old Misao Okawa, a resident of the city of Osaka in Japan. 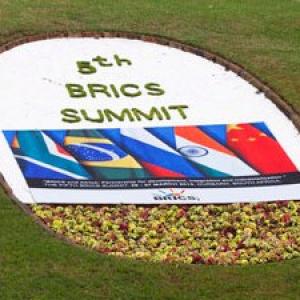