World's most expensive fighter jet is back in action 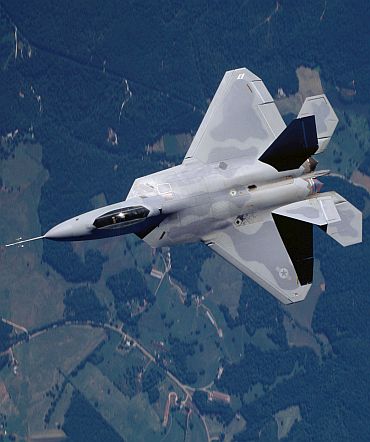 America's F-22 Raptor, the world's most advanced and expensive stealth jet fighter, will be heading back to the skies to protect the country after being grounded for nearly five months due to oxygen problems.

The Best Fighter Jets in the World

The entire fleet of F-22s -- over 160 aircraft -- has been waiting on the tarmac since early May after the US Air Force reported 12 separate incidents of pilots experiencing 'hypoxia-like symptoms' in the past three years while flying the planes.

According to ABC News, the stealth jets will make their way back between the clouds in a 'comprehensive incremental return-to-fly plan' after the entire fleet undergoes an "extensive inspection of the life support systems".

The planes were grounded so long that the pilots reportedly might have to repeat grueling training just to become proficient in the complex planes once again.

The first of the F-22s are scheduled to hit the skies on Wednesday, the Air Force said.

But going back into the air does not mean they will be heading back into combat. The 187 planes, which cost the US government 77.4 billion dollars, have flown over 300 missions in support of Operation Noble Eagle -- a series of military operations directed at homeland defence and civil support, according to the Department of Defence.

Also See: The Best Fighter Jets in the World 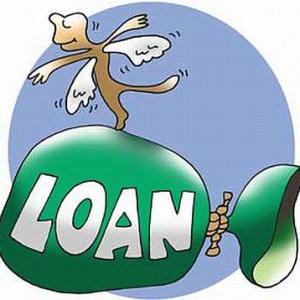 The ABC of your loan break-up and why it matters