The death of Britain's longest-reigning monarch Queen Elizabeth II has rekindled social media chatter demanding the return of the Kohinoor diamond to India. 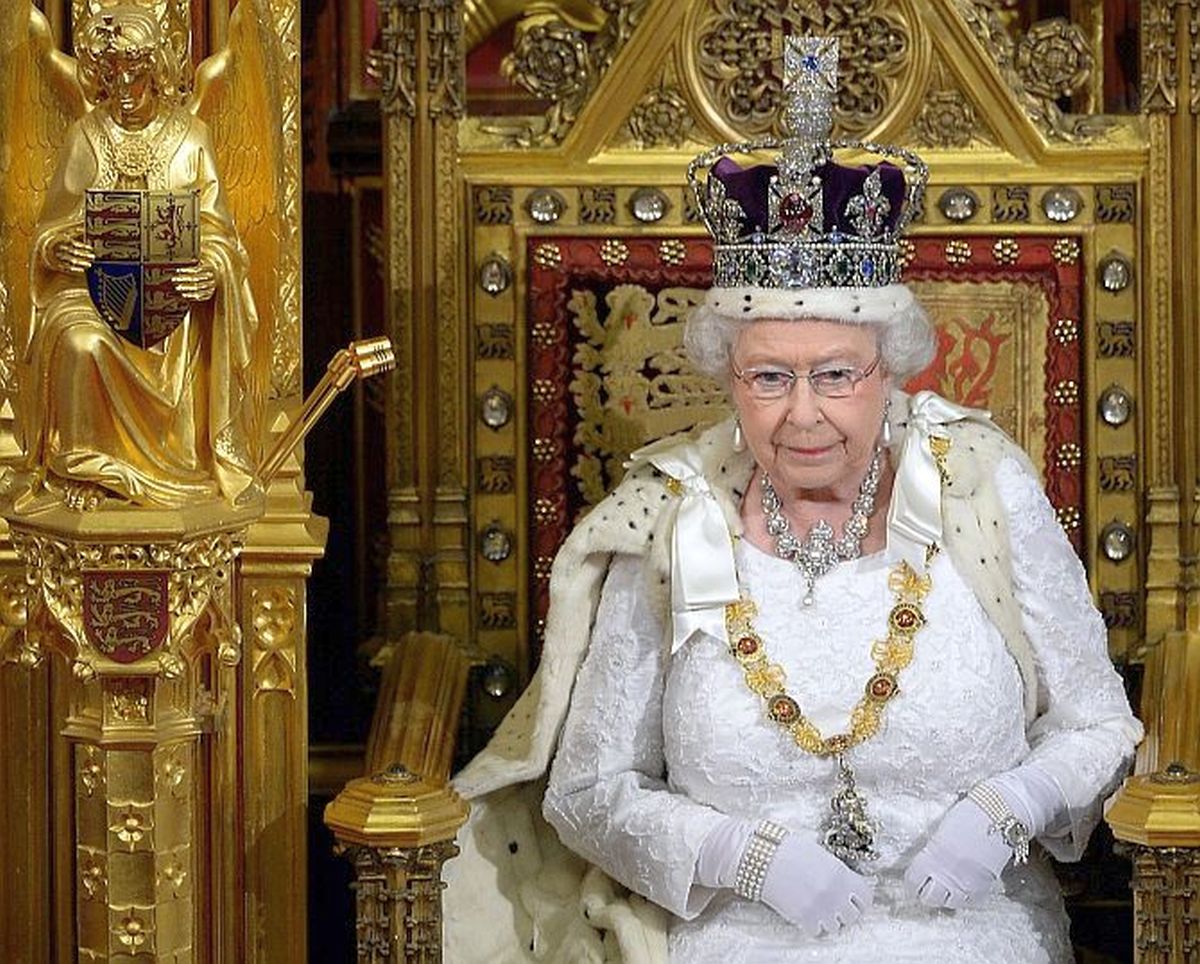 With her son Prince Charles succeeding to the throne, the 105-carat diamond, which is steeped in history, will go to his wife Duchess of Cornwall Camilla, who has now become Queen consort.

Kohinoor, which means 'Mountain of Light', is a large, colourless diamond that was found in southern India in the early 14th century. The precious gem, which came into British hands during the colonial era, is the subject of a historic ownership dispute and is claimed by at least four countries, including India.

Some Twitter users were serious in their demand for the return of the Kohinoor diamond, while others had a humorous take on the issue.

A Twitter user posted a clip from the Bollywood film Dhoom 2 in which the character played by Hrithik Roshan steals a diamond from a running train.

"Hrithik Roshan on the way to get back our heera, moti; Kohinoor from the British Museum to India" the user posted.

Asish Raz tweeted, "Sadly, the queen passed away. Now, can we expect our Kohinoor back?"

The Kohinoor diamond was "surrendered" by the Maharaja of Lahore to the then Queen of England and "not handed over" to the British nearly 170 years ago, the Archaeological Survey of India replied to an RTI query a few years ago.

However, the Indian government's stand in the Supreme Court was that the diamond, estimated to cost over USD 200 million, was neither stolen nor "forcibly" taken by British rulers but given to East India Company by erstwhile rulers of Punjab.

In the book An Era of Darkness, Shashi Tharoor noted that it was once touted to be the world's largest diamond, weighing 793 carats or 158.6 grams.

The diamond is believed to have been first mined near Guntur in Andhra Pradesh by the Kakatiya dynasty in the thirteenth century. From its original glory of 158 carats, the diamond has been whittled down to its present 105 carats form over the centuries.

He notes the popular jewel's journey through royal hands as it passed from the Kakatiyas in the Deccan to Delhi Sultan Alauddin Khilji and then to the Mughal empire. It reached Afghanistan with Persian invader Nadir Shah.

Legend has it that it was Nadir Shah who named the diamond the Kohinoor. It passed through different dynasties before landing in the possession of the Sikh Maharaja of Punjab, Ranjit Singh, in 1809, Tharoor noted.

He claims that Ranjit Singh's successor could not hold on to his kingdom and was defeated by the British in two wars. "That was when the Kohinoor fell into British hands."

Tharoor penned a poignant argument in favour of the diamond's return to India and made critical remarks against the UK's colonial history.

"Flaunting the Kohinoor on the Queen Mother's crown in the Tower of London is a powerful reminder of the injustices perpetrated by the former imperial power. Until it is returned -- at least as a symbolic gesture of expiation -- it will remain evidence of the loot, plunder and misappropriation that colonialism was really all about," he said.

Author and historian William Dalrymple noted in his book, Kohinoor that child Sikh heir Duleep Singh regretted having surrendered the jewel to Queen Victoria. However, he also wished to give it to the Queen as a man.

"I would give a good deal to hold it again in my own hand. I was but a child, an infant, when forced to surrender it by treaty... Now that I am a man, I would like to have it in my power to place it myself in Her Majesty's hand."

The government has made demands for Kohinoor's return on several occasions with one as early as 1947. However, the British government over the years have rejected the claims.

On his visit to India in July 2010, then-UK Prime Minister David Cameron said, "If you say yes to one you suddenly find the British Museum would be empty. I am afraid to say, it is going to have to stay put."

Those who have been calling for the diamond's return were let down in 2016 when responding to a public interest litigation then-Solicitor General of India Ranjit Kumar told the Supreme Court that the Kohinoor was "given voluntarily by Ranjit Singh to the British compensation for help in the Sikh wars".

"The Kohinoor is not a stolen object," he had said.

Then Culture Minister Mahesh Sharma later ruled out any action by his ministry to bring back the famed diamond, saying that if any call on the matter needs to be taken, it will be at the diplomatic level.

"If a diplomatic call needs to be taken (to bring back Kohinoor), it would be taken by the Indian government or External Affairs Ministry at the right time… the Culture Ministry will not take any initiative (to get back the diamond)," Sharma had said.

Noting that the issue dates back to the pre-Independence period, he said, "According to the guidelines, if any of our antiquities is found anywhere after Independence, the Culture Ministry takes initiatives to get it back."

However, issues of antiquities before Independence "do not come under the purview of the culture ministry," he added. 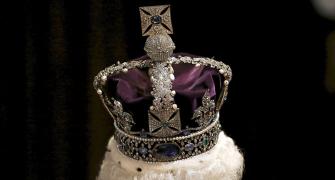 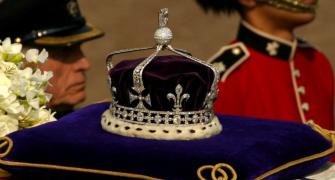 Kohinoor was 'surrendered' by Maharaja of Lahore to British: ASI