The murder case of Ankita Bhandari that shook the entire country is being investigated from all angles with total promptness so that her killers can be sent to the gallows as soon as possible, a high-ranked police official said in Dehradun on Wednesday. 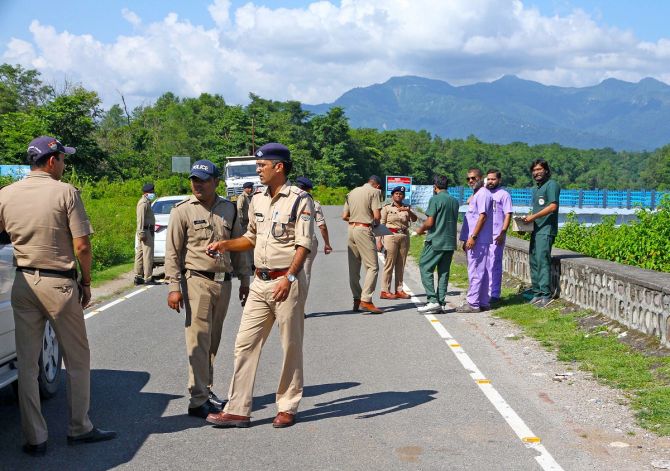 Bhandari, a 19-year-old receptionist at a resort near Rishikesh in Uttarakhand, was allegedly killed by the resort owner and two of his accomplices.

The official said the three accused, including resort owner Pulkit Arya, were arrested within 24 hours of the matter being handed over to the regular police force from revenue police on September 22.

"A special investigation team headed by a DIG-level officer is fast collecting the shreds of evidence on the basis of which we can plead for the hanging of the accused in the court of law," he said, requesting anonymity.

Rubbishing allegations that the accused are being shielded by destroying evidence related to the case in the garb of demolishing parts of the resort, he said there has been no tampering with the evidence.

Asked why the VIP guest, who finds a mention in Bhandari's chat with her friend that has now gone viral and to whom she was asked to offer "extra service" for money at the resort, is yet to be brought under the ambit of the probe, the official emphatically said he will also be included.

"It is, in fact, in our efforts to find out about him that we have summoned Ankita's friend from Jammu, Pushp. The investigation will be carried forward on the basis of his interrogation," he said.

The accused had said they had pushed Bhandari into the Chilla canal on September 18, whereas her body was found on September 24.

On doubts rising in the minds of people that Bhandari was first killed and then thrown into the canal as despite the lapse of five-six days, her body was not bloated when retrieved from the canal as is the case with drowning victims, the official said a panel of four doctors at the All India Institute of Medical Sciences in Rishikesh conducted the post-mortem and clearly said in its report that she died due to drowning.

Three things are very clear in the autopsy report -- drowning led to her death, there were injury marks on her elbow, back and fingers apparently because of being dragged on the floor and that she was not raped -- he said.

However, he added that samples from her body parts have been sent for a forensic examination to rule out rape and the report is likely to be available soon.

On the various claims floating on social media platforms, the official said those are unfounded and misleading and would only help the accused.

The probe is being conducted very fast and the truth will soon come out, he said.

"People should keep patience. Ankita will get justice," he asserted.

Meanwhile, the SIT probing the case on Tuesday seized a grey Activa and a black Pulsar motorcycle, which were apparently used in the crime.

The scooter and the bike are understood to have been used in taking Bhandari by her killers to the Chilla canal, into which she was pushed by them.

The SIT has also summoned a couple who had worked at the resort earlier and others for interrogation, it said.

Former employees of the resort have alleged that it had become a centre of wrongful activities much before Bhandari's killing.

The SIT has found the list of guests staying at the resort on the day of the incident. It has also collected physical evidence and is examining electronic evidence such as CCTV footage and mobile call records.

The main accused, the owner of the Vanantara resort Pulkit Arya, is the son of former Bharatiya Janata Party leader Vinod Arya, who was expelled by the party when his son's name cropped up in the case. 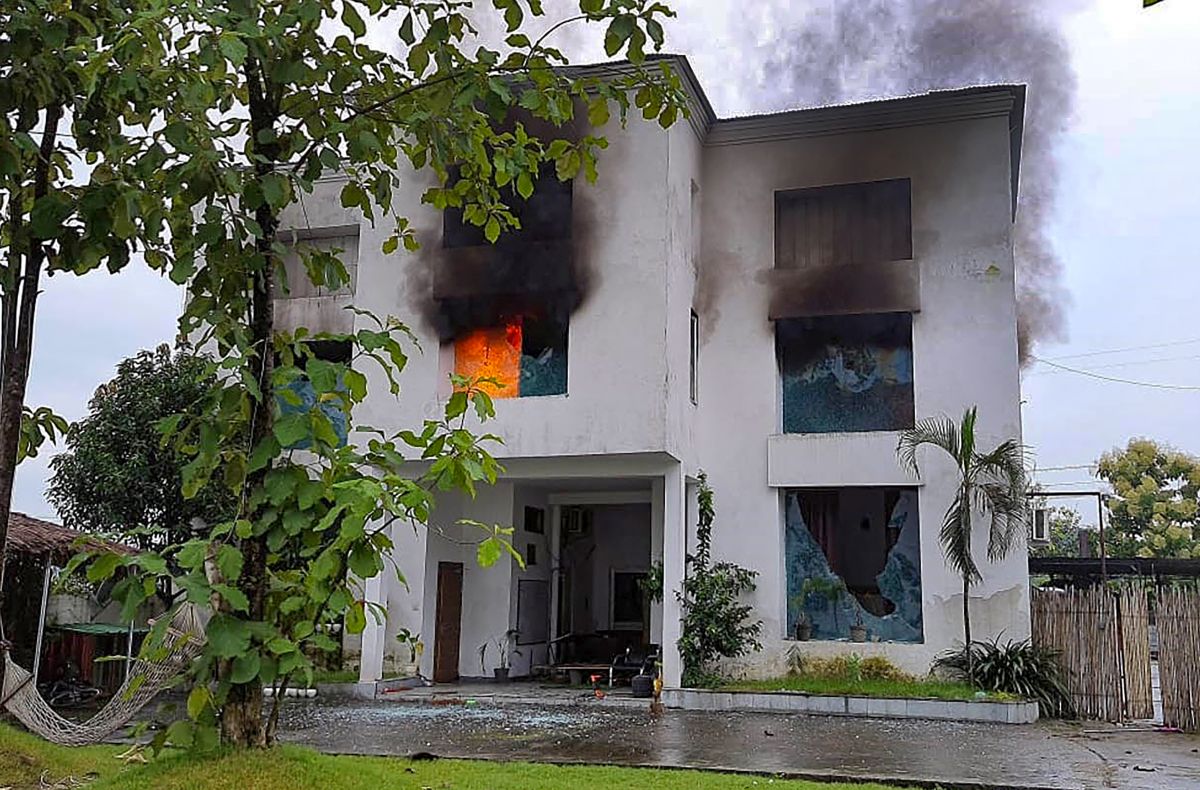 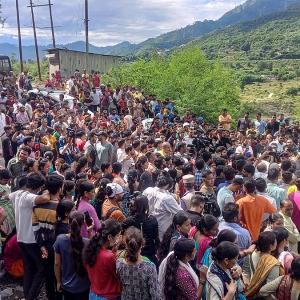