The Aam Aadmi Party has secured a landslide victory in the high-stakes Delhi assembly polls, leaving the main rival Bharatiya Janata Party way behind and decimating the Congress in a bitterly-fought contest that took place in the midst of massive protests over the new citizenship law.

This is the second time the Arvind Kejriwal-led party has won over two-thirds majority in the 70-member Delhi assembly, albeit with five seats less than its 2015 tally.

Catch all the numbers over here 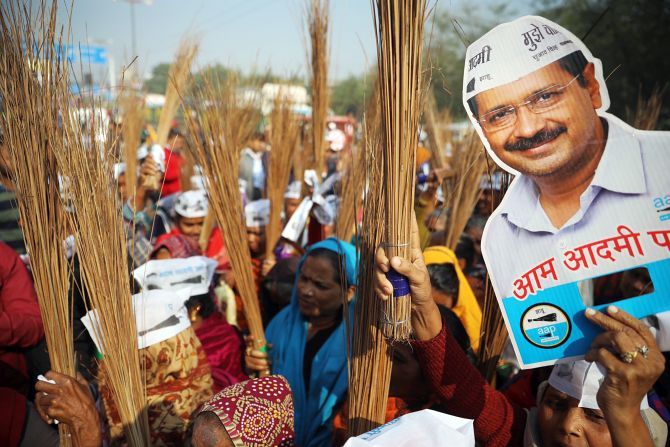 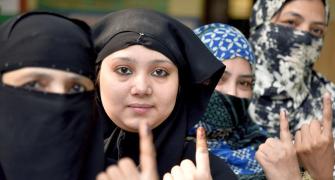