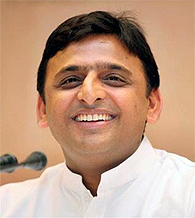 The question is being debated after Akhilesh chose to abandon the programme for which he had been officially invited by the HarvardBusinessSchool.

Impressed by the crowd management at the Maha Kumbh Mela in Allahabad this year, a visiting team from Harvard extended a formal invitation to him to address the scholars at the world’s top business institution.

Even though Akhilesh had devoted enough time to prepare a presentation for the event, where he was accompanied by a nine-member team including two of his cabinet colleagues and the state chief secretary, he did not take more than a split second to give up his commitment to the HarvardBusinessSchool.

The reason behind his refusal to address Harvard could not have been the ten minute detention of Urban Development Minister Azam Khan by United States security officials at the Boston airport.

Apparently it was an afterthought as initial reports said that while both Akhilesh and Azam would participate in the Harvard event, the latter would not attend any other scheduled function as a mark of protest.

Until Friday afternoon, Azam Khan’s spokesperson in Lucknow was busy telling media personnel that the minister would “definitely attend the main show at HarvardBusinessSchool but he would boycott all other functions.”

Barely a few hours later, just as the chief minister’s entourage was to leave for the much-awaited lecture, the Public Relations Officer started making frantic calls to reporters to emphasise, “Even the chief minister has decided to boycott the lecture as a mark of solidarity against the insult shown by US security to the urban development minister.”

He added, “The minister was humiliated by the US security though an hour-long detention after everyone else in the team was cleared at the Boston airport. The minister felt it was a clear cut case of communal discrimination by the American security simply because he was a Muslim”.

The telephonic conversation reportedly made the senior SP leaders realise that a boycott on the issue of Khan’s alleged humiliation by US officials could reap rich political dividends back home during the 2014 general election.

Similar stories about actor Shahrukh Khan’s ordeal at New York airport would lend credence to the account of Azam’s harassment.

It is ironical that while Azam was detained by the security at the Boston airport ostensibly for being a Muslim, UP Chief Secretary Javed Usmani passed through the very same security without any hassles.

While leaders of the Samajwadi Party have welcomed Akhilesh’s decision to boycott the prestigious event, it is doubtful if too many voters would buy Azam’s version of being persecuted by US security officials. 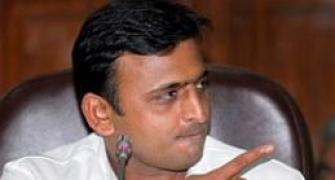 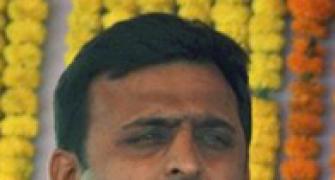 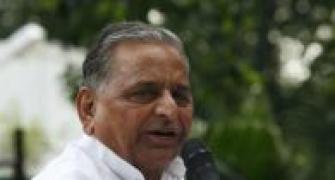 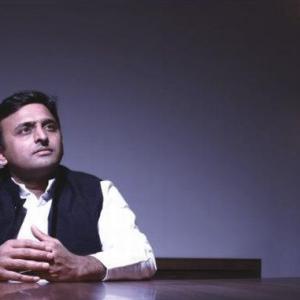 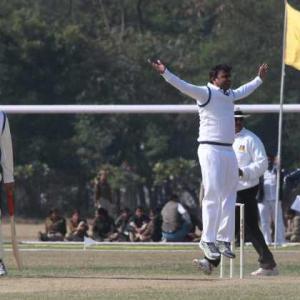