WikiLeaks: India to wait, 'work it out'

Source: PTI
November 29, 2010 16:13 IST
A day after whistleblower web site WikiLeaks made public secret American diplomatic communications, Minister of State for External Affairs Preneet Kaur on Monday said it is a "very sensitive" issue and the government would like to "wait and work this out".

"This is a very sensitive issue. We have good bilateral relations with the US and they had already warned us. So, I think it is not the right time to comment on it and we want to continue having good relationship with the United States. So, I think let us wait and work this out," Kaur said.

She was asked about the reports that the US diplomats were spying not only on the United Nations head but other personalities as per the secret communications, which were made public by WikiLeaks that released millions of cables regarding US foreign policy.

Kaur also maintained, "It is an internal matter for each country and their diplomats; and how they deal with it."

Over three million cables were released by the WikiLeaks documenting correspondence between various US embassies and consulates. The US had warned India and other key governments across the world about the potentially embarrassing release of classified documents by WikiLeaks, which may harm American interests and create tension in its ties with its "friends". 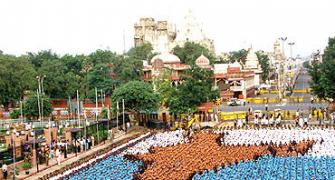 Why India needs a desi WikiLeaks
Will the next Wikileaks expose India's corrupt? 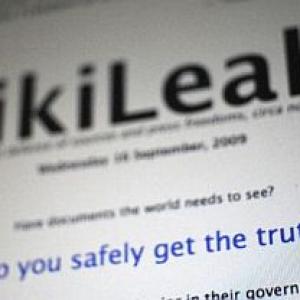 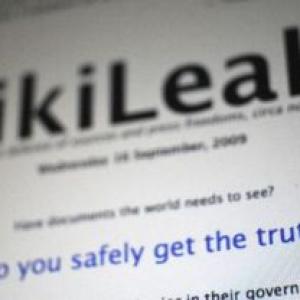