Amid reports that the Maha Vikas Aghadi (MVA) dispensation in Maharashtra was planning to change rules to adopt the method of open voting for the state Assembly Speaker's election, senior Bharatiya Janata Party leader Devendra Fadnavis on Thursday asked why the state government was scared despite having majority in the House. 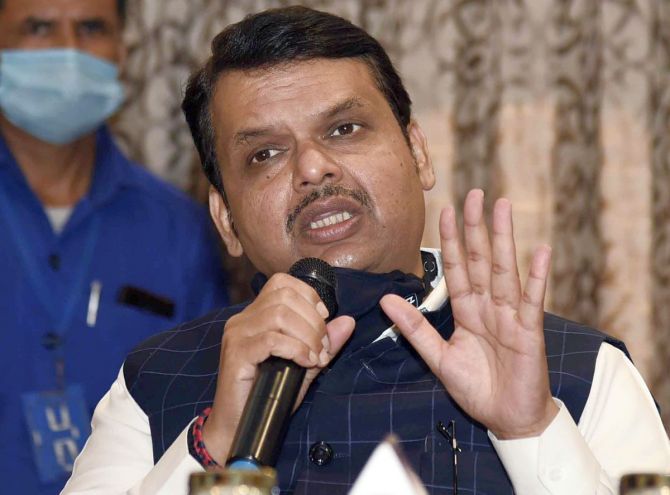 He said the move showed that the MVA allies not only trust one another, but also their own legislators.

Fadnavis also reiterated that the three-party MVA dispensation will collapse under its own weight, and asserted that once that happens, his party would provide an alternative government in the state.

The Leader of Opposition in the state Assembly was speaking to reporters at the Rambhau Mhalgi Prabodhini near Mumbai.

The Assembly speaker's post has been lying vacant since February after Nana Patole resigned to take charge as the state Congress president. As per tradition, the speaker is elected unopposed.

When asked about the state government considering changing rules for holding the speaker's election, Fadnavis said, "If you have majority, why are you scared and why are you changing rules? Why do you want elections through show of hands (open voting)? This means that the MVA allies don't trust each other and also their own legislators."

"Any meeting for change of the legislative rules has to be convened by the speaker. Deputy speaker doesn't have the authority. Without the speaker such a meeting is not valid," he added.

Meanwhile, sources said that change in rules for holding the speaker's election is under consideration of the government. A preliminary meeting took place recently, but nothing has been finalised yet, they said.

Fadnavis said, "When the issue comes before us, we will take a stand."

The former chief minister said when Congress's state unit chief Nana Patole speaks of going alone in the next Assembly polls, Nationalist Congress Party president Sharad Pawar counters him and Congress leaders, who meet Pawar, don't take Patole along, which shows what is happening among the ruling allies.

"We are playing the role of a strong opposition. I have been saying from day one that this government will collapse under its own weight. I did not give any time-frame. When it collapses, we will give an alternative government," he said.

His statement comes a day after Maharashtra BJP president Chandrakant Patil said the MVA allies will fight among themselves, but they will not let the three-party government fall.

The MVA, an unlikely coalition of the Shiv Sena and its one-time opponents, the NCP and the Congress, came to power in November 2019.

In the past, the opposition BJP has raised questions over the stability of the Shiv Sena-led government with Fadnavis and other leaders saying the coalition will collapse under the weight of its internal contradictions.

However, MVA allies have repeatedly asserted that the Uddhav Thackeray government is stable and will complete its full five-year term (which ends in 2024).

Fadnavis also said that senior NCP leader and minister Chhagan Bhujbal met him to discuss about preparing the empirical data of the Other Backward Classes (OBC) to restore the political reservations to the community in local bodies that was struck down by the Supreme Court.

"During our government, we prepared the empirical data of Marathas, which was upheld by the Supreme Court," he said. 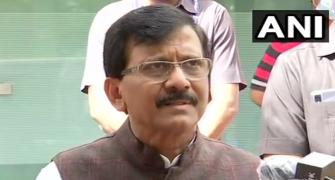 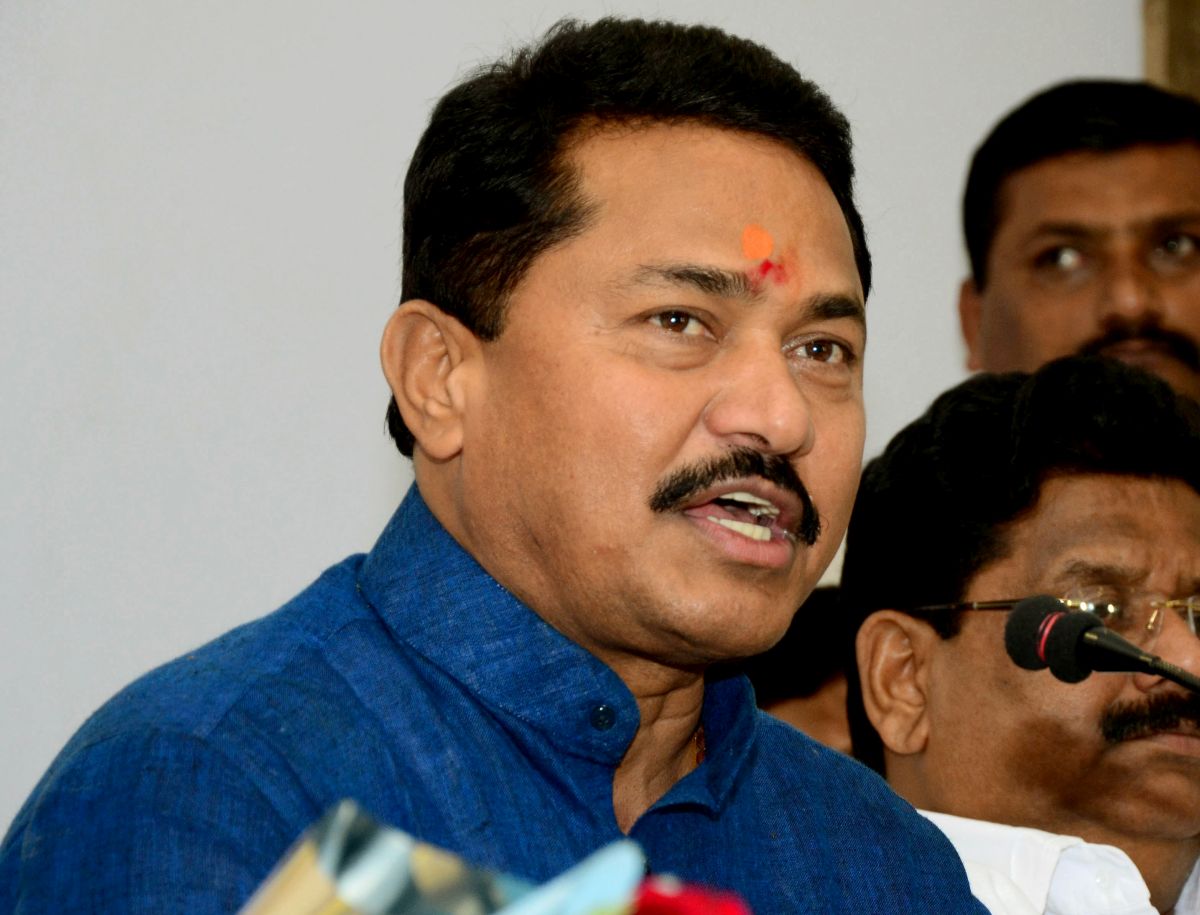 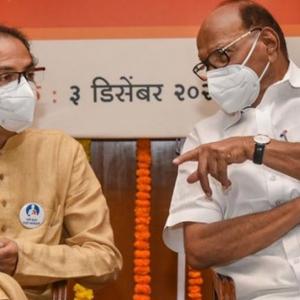