Why don't you take Indian citizenship and serve country: SC to OCI student

The Supreme Court Tuesday asked an overseas citizen of India student seeking parity with Indian citizens on the fees charged by IIT, "why don't you opt for Indian citizenship and serve this country?" 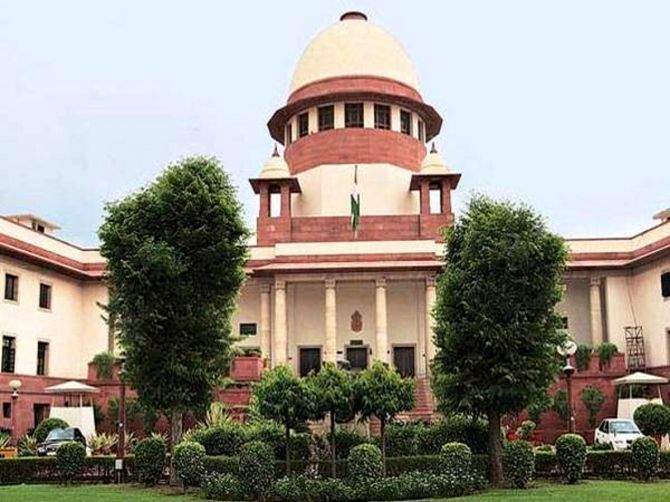 A bench of Justices S A Nazeer and Krishna Murari issued notice on the plea filed by the student and sought response from the Centre on the issue.

"The problem is that you want to have both ways. You want to study here and then fly there. Why don't you opt for Indian citizenship and serve this country?" the bench said.

Solicitor general Tushar Mehta, appearing for the Centre, said this is something which is a wider issue and Indian students should not be unfairly treated.

The counsel for the petitioner submitted that IIT Madras was asking the student to pay the same fees as charged from foreign nationals and referred to the order passed by the apex court allowing OCI candidates to attend NEET counselling in general category at par with residents in the country.

The plea contended that treating OCIs on par with non-resident Indians and foreign nationals was arbitrary.

Highly popular among overseas Indians, the OCI card provides long term visa free travel and stay in India and gives the card-holders a host of privileges normally not given to a foreign national. 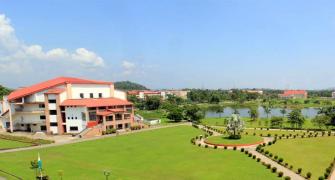 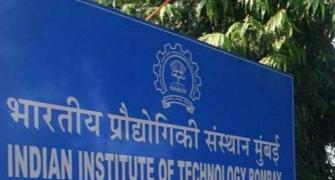 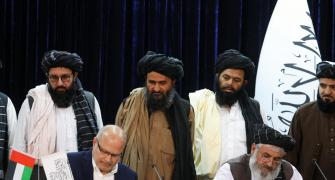 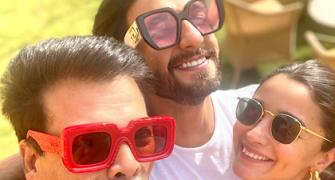 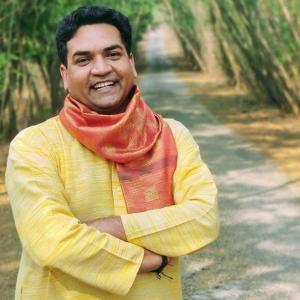 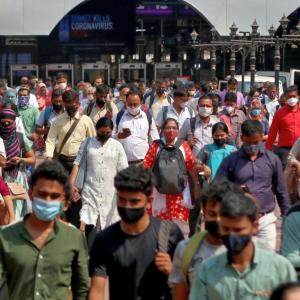