Election strategist Prashant Kishor, who had claimed back in December that the Bharatiya Janata Party will struggle to cross double digits in the West Bengal assembly polls or else he will quit, Sunday announced he is "quitting this space". 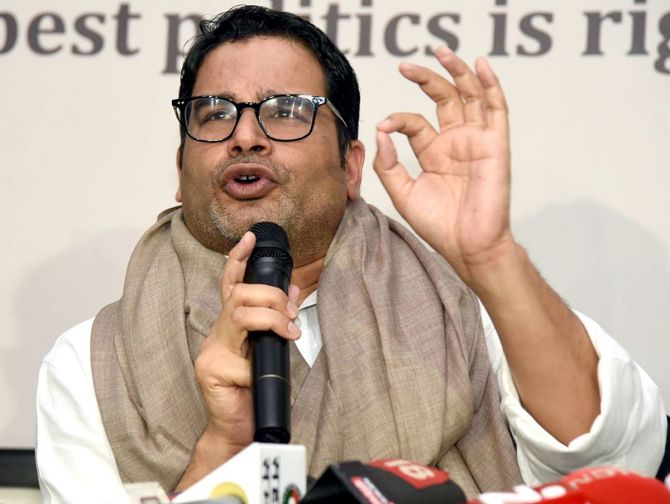 He also came down hard on the Election Commission, accusing it of being an "extension of the BJP".

"I am quitting this space," he told India Today TV channel after trends showed a landslide victory for the Trinamool Congress, the party whose election strategy he helped craft for the assembly elections.

Talking to NDTV, Kishor stuck to his stand that the BJP was a formidable force in West Bengal.

He said he was confident about the TMC's victory despite the BJP's attempt to "build a massive propaganda" that it was winning.

"The result may look like one-sided but it was a tough fight. BJP is a formidable force and will be," he said.

"If BJP does any better, I must quit this space!", he had said. 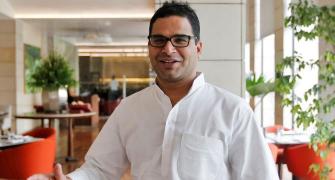 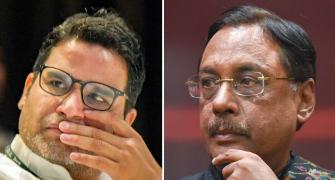 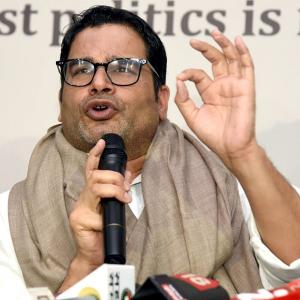