Banerjee, who reached Delhi on Sunday night, had a meeting with Gandhi at her 10, Janpath residence where she was given a warm welcome. She invited the Congress leader for the swearing-in ceremony of her cabinet, likely to be held on Friday.

Asked about her replacement in the Union cabinet, she said it was for Prime Minister Dr Manmohan Singh to take a call on the issue.

To a question whether her party General Secretary Mukul Roy could be a possible replacement, she said he came along with her to Gandhi's residence as he was available in the city. "He did not attend my meeting with Sonia Gandhi. He was outside. He is here because we will have to give details of election expenditure to the Election Commission," she said.

Banerjee said she shared ties with the Gandhi family from the days of late prime minister Rajiv Gandhi. 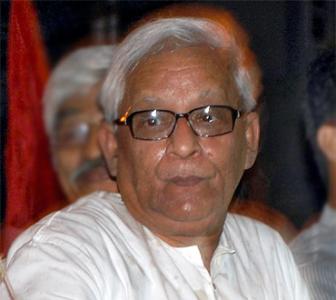 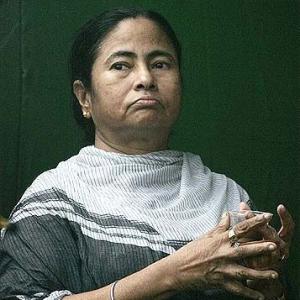