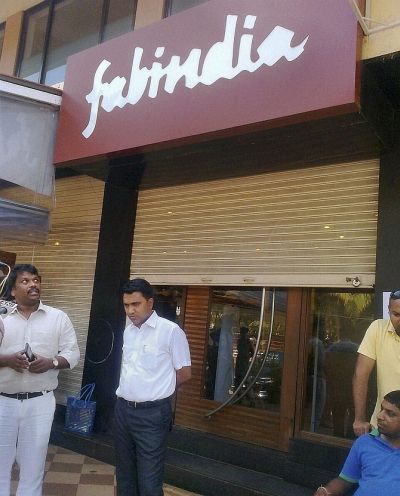 A Goa court granted interim anticipatory bail to seven officials of Fabindia, including its CEO and MD, on Thursday in connection with the voyeurism case.

The seven officials had applied for anticipatory bail on Wednesday after being summoned by Goa police in connection with the voyeurism case.

The court fixed the next hearing for April 23 as the crime branch failed to file its response before the judge.

However, the judge ordered all the officials to remain present before the investigating officer on Friday at 10 am.

The district court had earlier this week granted anticipatory bail to Fabindia's Candolim store manager Chaitrali Sawant, who was questioned by crime branch on Wednesday.

Several Fabindia officials have been summoned for questioning on Thursday while the company's MD and CEO have agreed to be present before the investigators on Friday, police said.

Goa police had earlier arrested four employees of Fabindia outlet at Candolim village near Panaji after Union HRD Minister Smriti Irani, who visited the store on April 3, alleged that it had a CCTV camera focusing at the trial room.

They were booked under IPC sections 354C (voyeurism), 509 (intrusion into privacy) and IT Act's section 66E (capturing, publishing image of private area of any person without his/her consent). They were later granted bail.

Fabindia has denied it had placed hidden cameras in any of its stores, holding that the camera in question was part of the surveillance system. 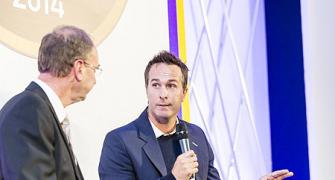 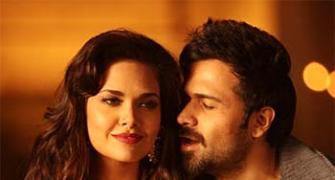 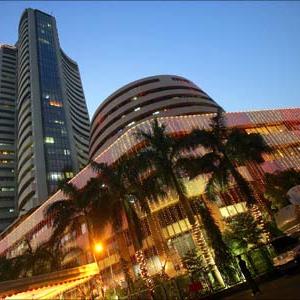 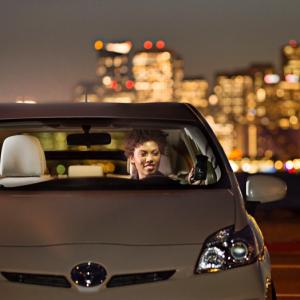