The management of a chemical plant near Visakhapatnam where a gas leak left 11 people dead and hundreds hospitalised on Thursday was booked on charges including culpable homicide not amounting to murder and causing death by negligence police said. 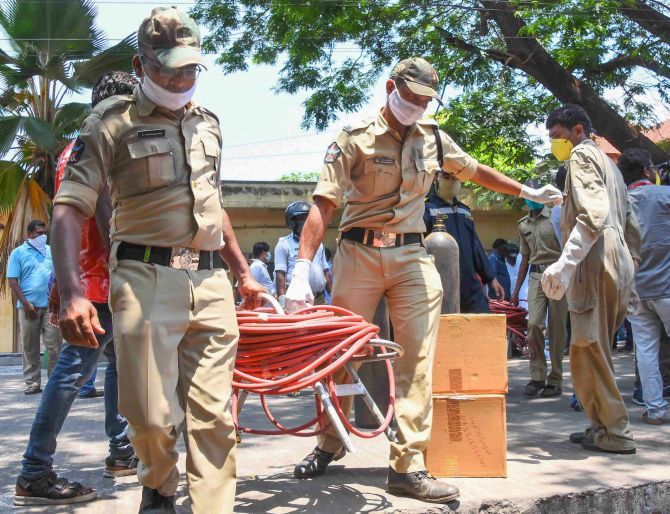 In a related development, the Andhra Pradesh high court took cognisance of the styrene gas leak and issued notices to the state and the Central governments, while observing how such a plant was allowed to operate in the midst of human habitations.

Hours after the fatal early morning leak, the Gopalapatnam police registered the case against the management of the LG Polymers Ltd under Indian Penal Code sections 304 (culpable homicide not amounting to murder), 337 (causing hurt by act endangering life and personal safety of others) and 338 (causing grievous hurt).

Taking up the matter on its own (suo motu), the court also appointed the AP high court Bar Association president as amicus curiae in the case and posted it for further hearing next week.

"The suo moto case should not be seen as something against the government. We have taken cognisance of it because it involved human lives," the court said.

Earlier, during his visit to Visakhapatnam to review the aftermath of the tragedy, Chief Minister Y S Jagan Mohan Reddy spoke to the senior officials of LG Polymers Ltd and obtained their version on the accident, sources said.

The company executives gave their explanation to the chief minister at the airport lounge before he departed for Vijayawada, the sources added. 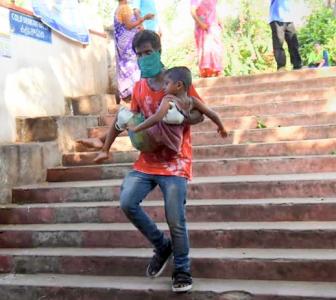 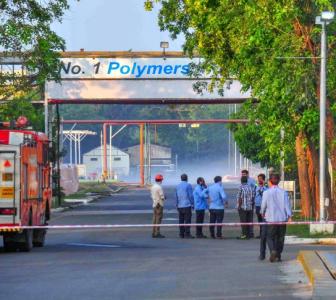 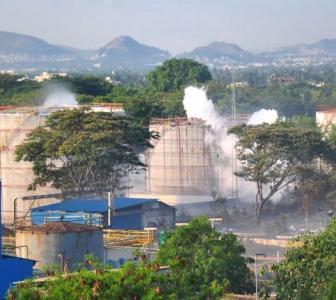 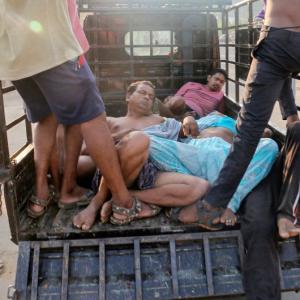 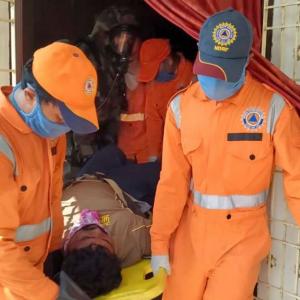