VHP demands death for all the 94 Godhra accused

The Vishwa Hindu Parishad on Tuesday said it was disappointed by the Gujarat court's decision to award death penalty to only 11 convicts in the Godhra train burning case and asked the state government to appeal against the verdict.

"The Godhra judgement is highly disappointing. First, out of the 94 accused only 31 were convicted and of that, only 11 get death sentence. We demand death sentence for all 94 accused", VHP international general secretary Pravin Togadia said in a statement.

While 11 convicts in the train burning case were handed down death sentence, 20 others were given life imprisonment by a special court in the 2002 incident that left 59 'karsevaks' travelling to Ayodhya in the S-6 coach of Sabarmati express dead.

The incident sparked widespread riots that lasted months and claimed over 1,200 lives in Gujarat. Togadia said, "The Gujarat government should appeal against the verdict in the high court". 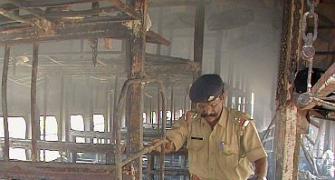 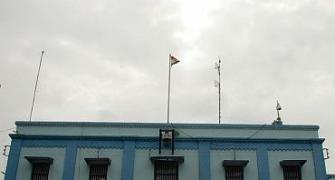 'Godhra ruling will set the trend against mob violence' 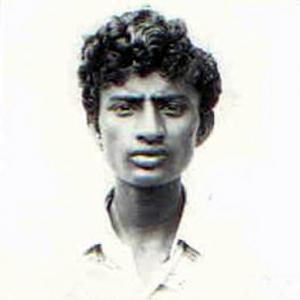 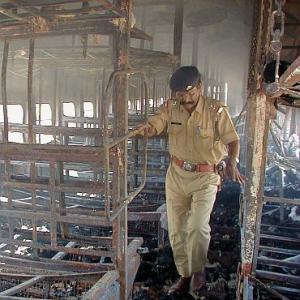