US seeks protection for the Dalai Lama

The United States on Monday urged all people concerned to protect the Tibetan spiritual leader, the Dalai Lama, in view of allegations of a Chinese plot to assassinate him.

"We would call on all to protect him and protect what he stands for," State Department spokesperson, Victoria Nuland, said.

She was responding to a question on the statement made by the Dalai Lama in an interview to a British daily that he suspected a Chinese plot to assassinate him.

"I don't have particular information, but I think you know where we stand on the Dalai Lama. He's obviously a Nobel laureate, internationally revered religious and cultural figure," Nuland said.

The Dalai Lama, to her knowledge, has sought protection assistance from the US, she said. The Tibetan spiritual leader had said that Chinese agents have trained bogus female devotees to kill him with poison while seeking blessings.

The 76-year-old Dalai Lama, who lives under tight security in Dharamsala in India, had told the Sunday Telegraph that his aides had not been able to confirm the reports, but they had highlighted his need for high security.

China on Monday dismissed the charge and said his allegation was "groundless" and "not worth refuting". China's state-run media accused him of playing an "insidious trick". 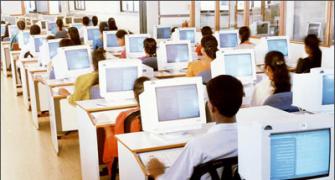 9 tips and strategies to ace the new GRE
'US in talks with Pak on re-opening NATO supply routes'
Dalai Lama gifts Rs 7.8 cr to Indian NGO 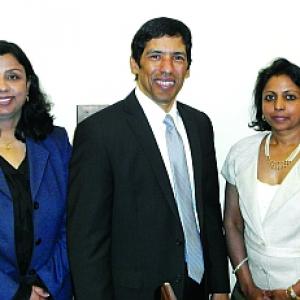