China on Saturday said it was resolutely opposed to the United States' move of blocking downloads of WeChat and TikTok apps and warned counter measures to protect the interest of Chinese companies. 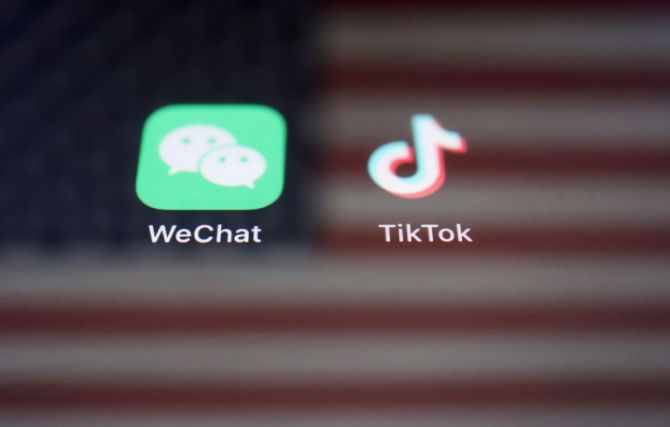 The US on Friday issued orders to ban popular Chinese social media apps TikTok and WeChat from Sunday to safeguard national security, weeks after India banned them, saying they were prejudicial to sovereignty, integrity and security of the country.

Last month, US President Donald Trump signed an executive order to ban TikTok and WeChat by September 15 unless the ownership of the two Chinese companies changed to American.

Reacting to orders issued by the Trump administration to ban TikTok and WeChat from Sunday, China's Ministry of Commerce (MOC) said it was resolutely opposed to the US' move to block downloads of these apps.

In the absence of any evidence, the US has repeatedly used state power to suppress the two enterprises for unwarranted reasons, which seriously disrupted their normal business activities, undermined the confidence of international investors in the US investment environment and damaged the normal global economic and trade order, the MOC said in a statement.

It said Washington should immediately stop bullying and safeguard international rules and order.

"If the US is bent on having its own way, China will take necessary measures to resolutely protect the legitimate rights and interests of Chinese companies," the ministry said, without giving details.

Though the ministry did not specify any retaliatory action, it issued rules for a widely anticipated unreliable entity list mechanism on Saturday that could severely punish foreign entities and individuals who undermine China's national interests.

The move is believed to counter the US' relentless crackdown campaign against Chinese businesses, state-run Global Times said.

The list would include foreign entities or individuals who undermine China's sovereignty, security and development interests and those who violate market principles by cutting off normal transactions with Chinese firms, organizations or individuals, the MOC said.

The Ministry did not release specific foreign entities or individuals that will be put on the list.

TikTok and WeChat were first banned by India on June 29 along with 59 Chinese apps, saying they were prejudicial to sovereignty, integrity and security of the country.

The ban was expanded to 224 Chinese apps later. The ban was imposed in the backdrop of a tense stand-off along the Line of Actual control in eastern Ladakh with Chinese troops.

President Trump had also cited India's action against the Chinese apps while announcing his plan to ban them last month.

On September 15, 'China's telecom giant Huawei was cut off from essential supplies of semiconductors, without which it cannot make its smartphones or 5G equipment', Wang Xiangwei, a Beijing-based columnist wrote in South China Morning Post on Saturday.

The US move made Huawei's future uncertain as it expects to run out of chips kept in reserve before the end of next year, he said.

"Adding to the woes of Huawei and other Chinese tech companies was the announcement last Sunday that Nvidia, a US technology company known for specialised graphics chips for gamers and servers, would pay USD 40 billion for the British chip designer Arm," he said.

"If Arm becomes a US company, it will give the US government further leverage to restrict the access of Huawei and other Chinese companies to mobile computing. Arm's chips, which are installed in most of the world's mobile phones, are independent of American chip-making technology," he said.

Huawei is already battling hard to get the release of Meng Wanzhou, its high-profile CFO and daughter of the company's founder, Ren Zhengfei, who was detained in Vancouver in Canada in December 2018 on US charges of bank fraud.

The Huawei executive is also accused of misleading HSBC Holdings about her company's dealings with Iran, which the US has sanctioned. She is fighting possible extradition to the United States.

"Announcing the ban ahead of September 20, the US government wants to impose extreme pressure on TikTok again, and leaves the Chinese company less space in negotiating a deal with the US company," Ma Jihua, an industry analyst, told the Global Times.

Li Haidong, a professor at the Institute of International Relations of the China Foreign Affairs University, said, "Tencent and TikTok will not be the Trump administration's last targets, as China's high-tech growth is irresistible." 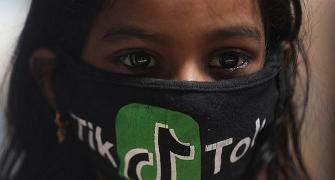 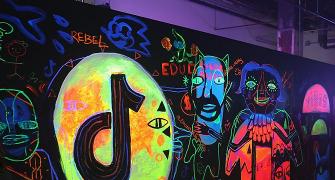 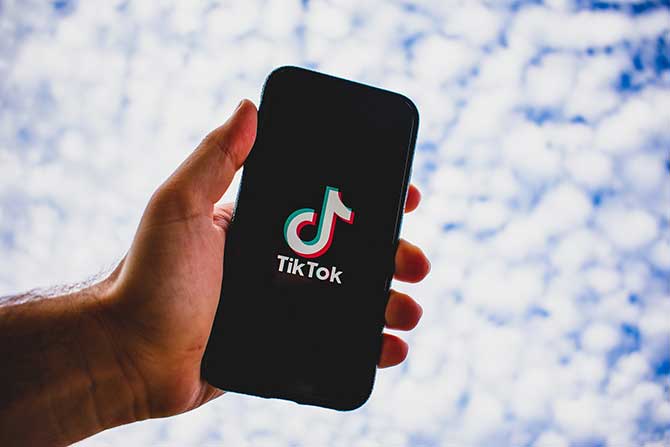