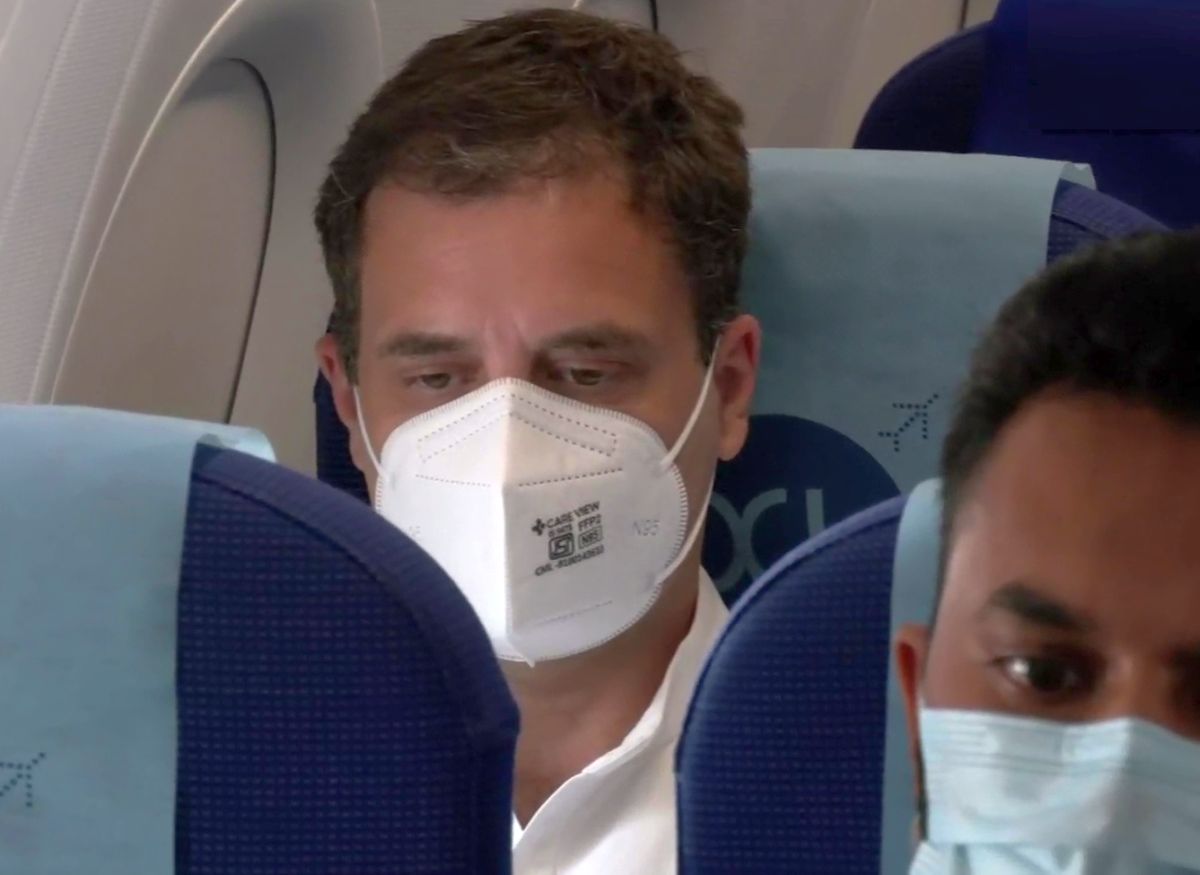 The Uttar Pradesh government has given permission to Congress leaders Rahul Gandhi, Priyanka Gandhi Vadra and three others to visit Lakhimpur, a top official said in Lucknow.

Earlier in the day, the state government had denied permission to Rahul Gandhi for the visit, and an official spokesperson had said that no one would be allowed to visit the violence-hit district to vitiate its atmosphere.

Priyanka Gandhi is in detention at the PAC compound in Sitapur since Monday morning. She was on her way to meet the families of farmers killed in Sunday's violence in Lakhimpur Kheri when she was stopped. 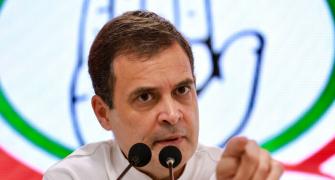 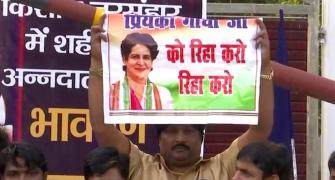 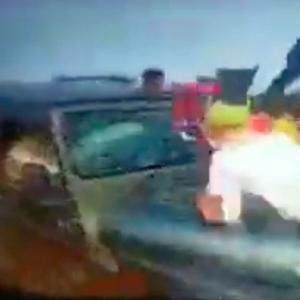