News
Business
Movies
Sports
Cricket
Get Ahead
Money Tips
Shopping
Sign in  |  Create a Rediffmail account
Rediff.com  » News » UP cops crackdown on Dalits trying to give 150 kg soap to Adityanath 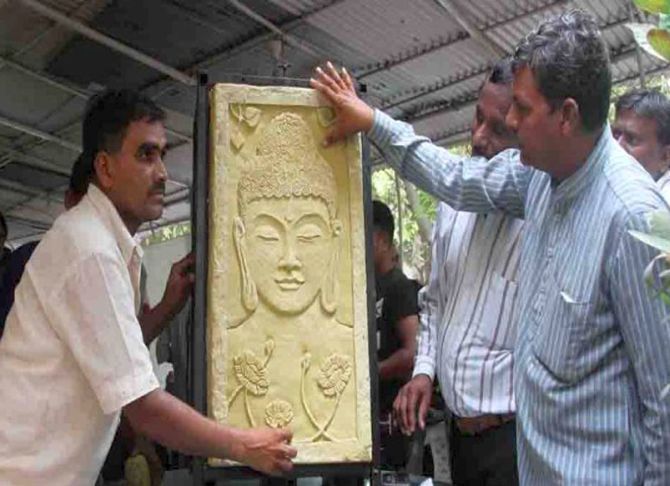 A group of Dalits from Gujarat, upset over an incident in Kushinagar in Uttar Pradesh some time back, tried to lodge their protest in a unique way but failed to do so.

Over 40 Dalits wanted to visit Lucknow to present a 125-kg soap to Uttar Pradesh Chief Minister Yogi Adityanath because the Kushinagar district administration had purportedly distributed soaps and shampoo in a Dalit locality ahead of the chief minister’s visit to the area in May.

The activists of Dr Ambedkar Vichar Samiti and Nav Srijan Samiti from Ahmedabad were taken into custody on Sunday night and sent back home, officials said.

They were stopped from proceeding towards the state capital in apprehension of a breach of peace at the railway station and were sent back to Ahmedabad by Sabarmati Express this morning, said City Magistrate C P Misra.

Retired IPS officer S R Darapuri, who is the president of the All India People’s Front (Radical), said in Lucknow that the activists from Gujarat were on their way to the state capital to take part in a seminar on Dalit atrocities and hand over the soap to Adityanath as a mark of protest.

He added that the 125-kg soap had a bust of Lord Buddha engraved on it.

It was to be presented to the chief minister as the Dalits in Gujarat reportedly felt insulted after soaps were purportedly distributed among the members of the Musahars (scheduled caste) community, ahead of Adityanath’s visit to Kushinagar, so that they could cleanse themselves before meeting him.

“By gifting it to Adityanath, we wanted to tell him that the Buddha-soap will not only help him cleanse his body, but also his mind,” said Darapuri.

On May 24, Adityanath had visited the Musahar Basti in Kushinagar district, where a majority of the residents are known as “rat-catchers” and are allegedly discriminated against for being “untouchables”.

Image: The Dalit activists said the soap engraved with the bust of Lord Buddha was to help the UP CM cleanse not only his body but also his mind. 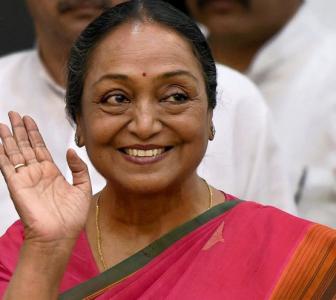 'Presidential poll is not about Dalit vs Dalit' 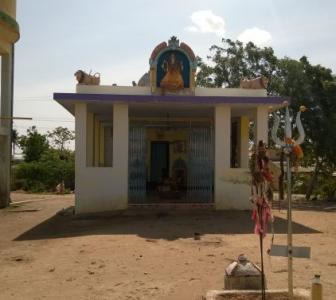