In a surprise development, Uma Bharti on Thursday quit Bharatiya Janashakti, a party she had founded and was heading after being sacked from the BJP in 2005.

The resignation came amid speculation that the firebrand Hindutva leader could return to BJP, especially considering the readiness of new party chief Nitin Gadkari to allow re-entry of some popular leaders.

In a letter to party's acting president Sanghpriya Gautam, Bharti said she was resigning from the party "in view of the political situation in the country" and her "state of health".

The 51-year-old former Madhya Pradesh chief minister said her responsibility of being Bharatiya Janshakti party president and "my earnest desire for introspection and contemplation with free mind is putting too much strain on my body and mind.

"Therefore, I am resigning from party presidentship and relieving myself of all responsibilities."

She asked Gautam to give the charge of party presidentship to Baburam Nishad. Bharti, who had been the face of hardline Hindutva of BJP for years, was thrown out of the party in 2005 after she attacked senior leaders, including L K Advani. 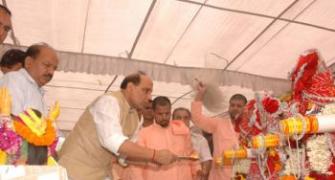 From Hindutva to aam aadmi
We are with both Modi and the law: BJP 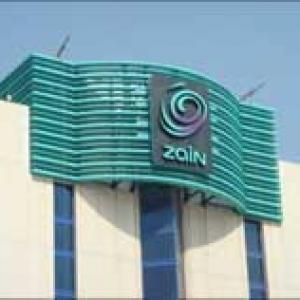