Media baron Rupert Murdoch's top executive Rebekah Brooks and Premier David Cameron's former aide Andy Coulson, were on Tuesday charged along with six others with criminal conspiracy to hack into phones of individuals, taking the year-long phone hacking scandal to a new level.

Brooks, Murdoch's high profile former aide and editor of the News of the World, and Coulson, who was Cameron's director of communications, are among eight people who face a total of 19 charges related to phone-hacking.

The charges against Brooks,44 and Coulson, 44, include hacking into murdered teenager Milly Dowler's phone. It was a report in The Guardian last summer that Dowler's

phone had been hacked that led to public revulsion and the closure of the News of the World, besides setting off a series of inquiries and calls for changes across British politics, police and the press.

The Crown Prosecution Service said the eight, who were arrested earlier and are currently on bail, have been informed of the charges on Tuesday. All eight have been charged with conspiring to intercept communications between October 13, 2001 and August 9, 2006.

Alison Levitt, principal legal advisor to the director of Public Prosecutions, said, "All the evidence has now carefully been considered... I have concluded that in relation to eight of these 13 suspects there is sufficient evidence for there to be a realistic prospect of conviction in relation to one or more offences... (prosecution) is required in the public interest in relation to each of these eight suspects".

The charges have been framed against them following evidence presented to the CPS. The evidence was gathered during a series of ongoing inquiries initiated by the Scotland Yard. The CPS said there were more than 600 victims of phone-hacking.

Besides Dowler, the charges against the eight include hacking into the phone of leading individuals include senior Labour leaders Charles Clarke, John Prescott and David Blunkett, and celebrities such as Wayne Rooney, Brad Pitt and Anjolina Jolie, and Paul McCartney. 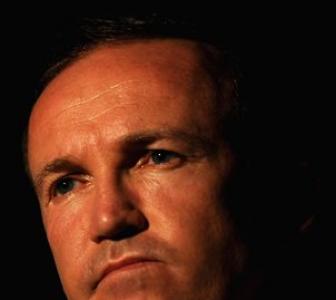 Important to be nice to your opposition team: Andy Flower 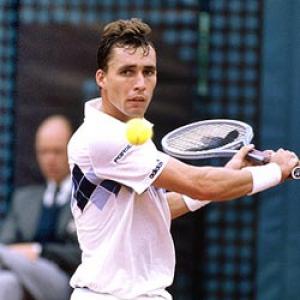