A job advertisement by a US IT major seeking someone "preferably of Indian origin" has sparked a racism row in London with the equality watchdog accusing the firm of violating British laws.

The advertisement, which appeared on a popular recruitment website, was placed on behalf of computer company, Torry Harris, which has bases in Britain and India.

The advertisement reads: "Minimum six years of experience in IT. The person should be a UK citizen with security clearance from the UK Government. Preferably of Indian origin."

According to a report in the Daily Mail, the advertisement was removed on Wednesday night from jobsite.co.uk as the Equality and Human Rights Commission launched an investigation.

The advertisement for the 38,000 pounds a year job was spotted by IT consultant Vince Silva of Chepstow, Gwent.

He said: "I have never seen a recruitment advert like this before, and think it is appalling job applicants could be discriminated against in this way.

"It raises a wider question about the way in which some big companies in Britain are bringing in IT workers from abroad instead of recruiting them here."

Torry Harris has declined to comment, but the EHRC said: "It is unlawful to discriminate against a job applicant on the basis of their nationality. We will be looking into the matter."

Recruitment agency McGregor-Boyall Associates said the advert had been placed in error.

Spokesman Farhaan Majid said: "This is a mistake. I put the advert through like this when I shouldn't have done."

He said: "Some companies prefer to employ people of Indian origin because they are immediately available and don't mind moving.

"Often people in Britain have mortgages and don't want to move."

The recruitment firm's managing director Laurie Boyall said: "It should not have been put up, and was cut and pasted from material sent to us by a client in India."

Jobsite.co.uk said that advertisement content was the responsibility of advertisers and it did not check listings before they were placed on the site.
Source: PTI© Copyright 2021 PTI. All rights reserved. Republication or redistribution of PTI content, including by framing or similar means, is expressly prohibited without the prior written consent.
Related News: Torry Harris, Equality and Human Rights Commission, Britain, UK, Laurie Boyall
SHARE THIS STORY
Print this article
Now we will see the power of women in Parliament
UK: Indian jailed for 9 years for raping teenager 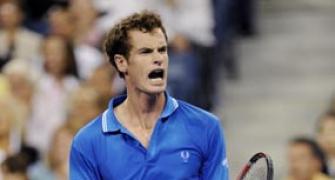 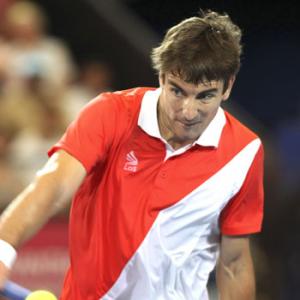