After rebelling against the Shiv Sena leadership, the faction led by Maharashtra Chief Minister Eknath Shinde will face its first popularity test in the November 3 bypoll to the Andheri (East) assembly segment in Mumbai, which was represented by Shiv Sena MLA the late Ramesh Latke. The upcoming contest has generated intense interest as both the factions of Shiv Sena are vying for the "Bow and Arrow" symbol of the Shiv Sena. The Election Commission is currently hearing the pleas to decide the 'real' Shiv Sena and the allotment of the poll symbol.

The Election Commission on Monday announced the schedule for the bypoll. The counting of votes will take place on November 6.

The Andheri (East) seat fell vacant after the death of Latke, who had won the seat two times in a row, in May this year.

The ruling Bharatiya Janata Party and the Shinde faction have fielded Murji Patel, a former corporator of the Mumbai civic body, in the byelection. The Shiv Sena led by Uddhav Thackeray is likely to field late Latke's wife Rutuja Latke.

He tweeted that Murji Patel enjoys a lot of support among the local people.

The Andheri East Assembly constituency is one of the 26 segments located in Mumbai Suburban district. It is part of the Mumbai North West Lok Sabha constituency.

The late Latke had wrested the seat from Congress in 2014. In 2009, it was represented by Suresh Shetty of the Congress. 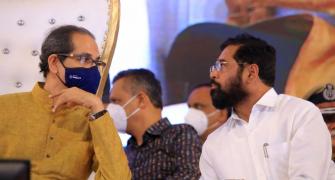 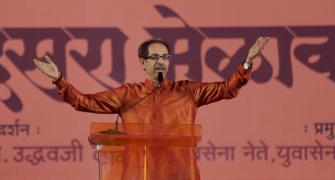 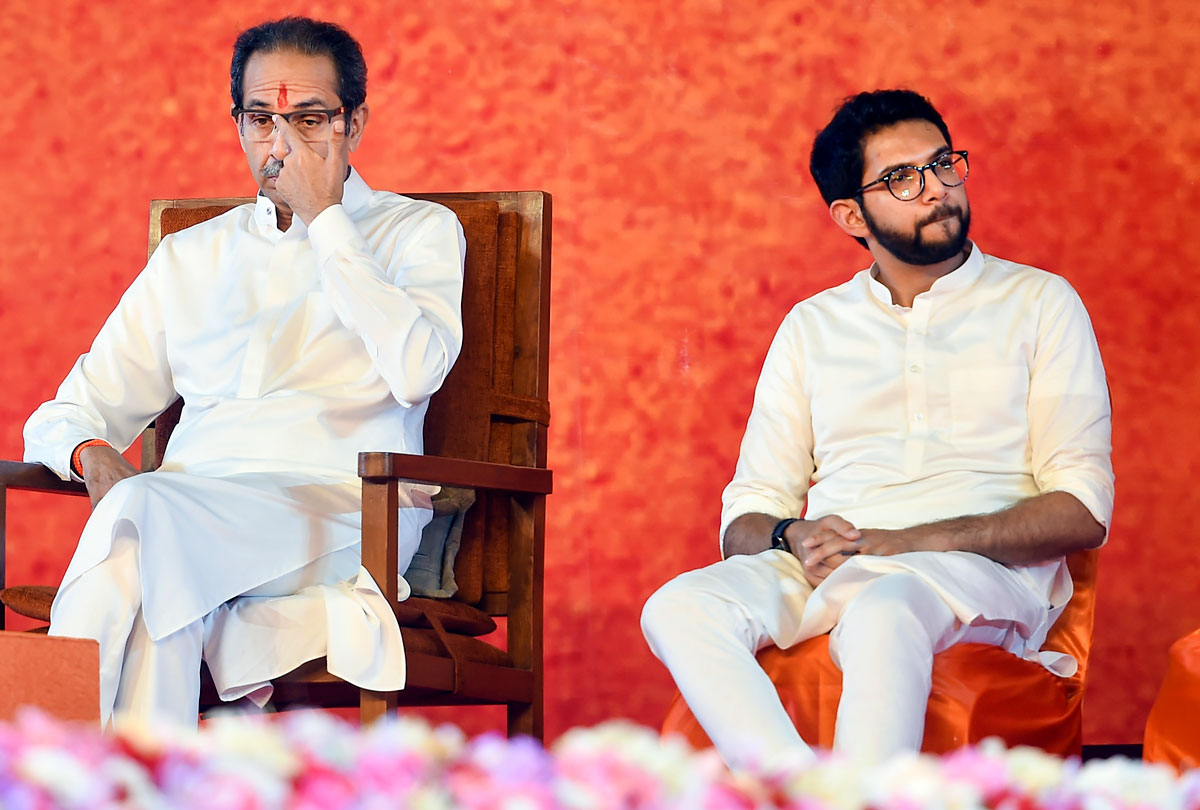