The definition of ‘terrorist act' under the stringent anti-terror law Unlawful Activities (Prevention) Act is "somewhat vague" and it cannot be applied in a “cavalier manner” to criminal acts falling under the IPC, lest it unjustly sucks persons within its ambit, the Delhi high court said on Tuesday. 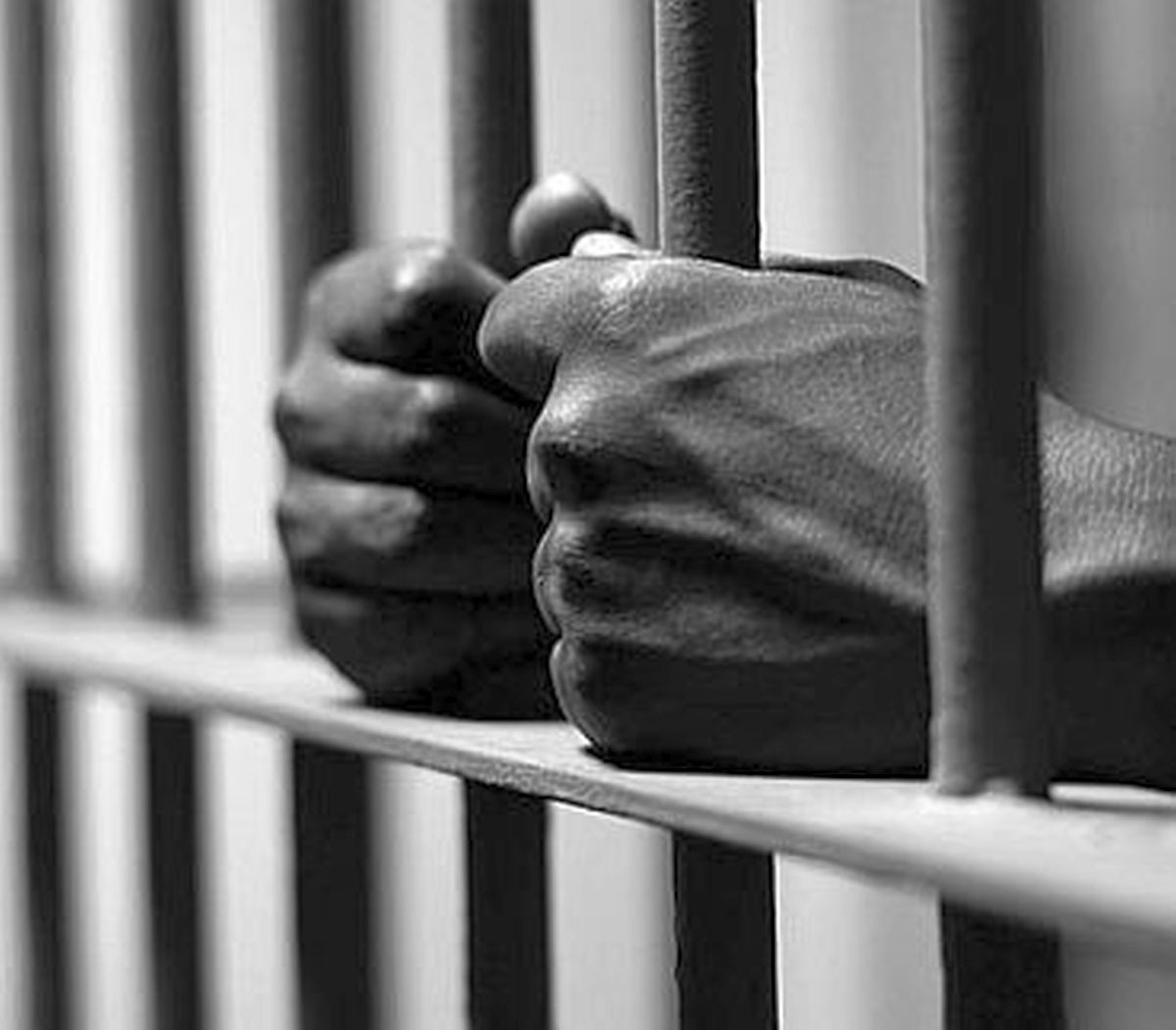 The high court, after perusing various judgements of the Supreme Court, said it was of the opinion that the intent and purpose of Parliament in enacting the Unlawful Activities (Prevention) Act (UAPA) and in amending it in 2004 and 2008 to bring terrorist activity within its scope, “was and could only have been, to deal with matters of profound impact on the ‘Defence of India', nothing more and nothing less”.

The high court said “foisting extremely grave and serious penal provisions”, engrafted under the UAPA, “frivolously” upon people would undermine the intent and purpose of the Parliament in enacting a law that is meant to address threats to the very existence of our nation.

“As this court held in Asif Iqbal Tanha (verdict) therefore, in our view, although the definition of ‘terrorist act' in section 15 UAPA is wide and even somewhat vague, the definition must partake of the essential character of terrorism and the phrase ‘terrorist act' cannot be permitted to be applied in a cavalier manner to criminal acts or omissions that fall squarely within the definition of conventional offences as defined inter alia under the IPC,” a bench of Justices Siddharth Mridul and Anup Jairam Bhambhani said.

“Our jurisprudence therefore dictates that where a provision of law which contains serious penal consequences is vague or widely worded, such provision must be construed narrowly to bring it within the constitutional framework; and most importantly, must be applied in a just and fair way, lest it unjustly sucks within its ambit persons whom the legislature never intended to punish," the court further said.

“Where the court finds that an act or omission is adequately addressed and dealt with by the ordinary penal law of the land, the court must not countenance a State agency ‘crying wolf',” it said.

The three accused were chargesheeted for various offences under the IPC and UAPA, Arms Act and Prevention of Damage to Public Property Act.

The court said that no offence under sections 15 (terrorist act), 17 (punishment for raising funds for terrorist act) or 18 (punishment for conspiracy) of the UAPA is prima facie made out against them in the case based on the charge sheet and the material collected by the prosecution.

Communal clashes had broken out in north east Delhi on February 24 last year after violence between citizenship law supporters and protesters spiralled out of control leaving at least 53 people dead and around 200 injured. 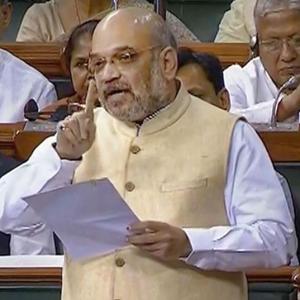