Days after his outburst against AMMK leader T T V Dhinakaran, close aide Thanga Tamilselvan on Friday joined the DMK in the presence of its chief M K Stalin. 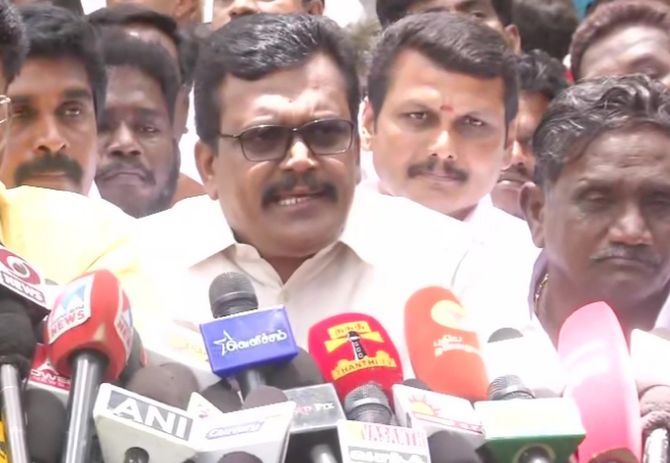 He is the second top Amma Makkal Munnetra Kazhagam leader after V Senthil Balaji to join the principal opposition party in Tamil Nadu.

Tamilselvan told reporters at DMK headquarters Anna Arivalayam that he has accepted the "good leadership," of Stalin and joined the DMK.

Balaji had joined the DMK last year and he was elected MLA from Aravakurichi in the May 19 bypolls.

The election results, in which the DMK won as many as 37 Lok Sabha seats of the 38 that went to the polls and 13 seats in the assembly bypolls showed Stalin could provide a good  leadership and bring development to the state, he said.

The former AIADMK legislator, who was among the 18 disqualified in 2017 for siding with Dhinakaran said Stalin was a hard worker and a leader who took everybody along.

All former AIADMK senior functionaires, including Balaji, were being treated well in the DMK and there was no animosity towards them, he said.

Quoting the famous lines of Dravidian ideologue and DMK founder C N Annadurai, "maatran thottathu mallikaikkum manam undu" (which meant that even those in the opposite camp had value), Tamilselvan said Stalin followed it.

Asked if he joined the DMK in view of reported opposition to him from Deputy Chief Minister O Panneerselvam's camp to join the AIADMK, he said only a party with a unitary leadership could function well.

Since the DMK was under the single leadership of Stalin, it has bagged huge victories in the polls, he said. 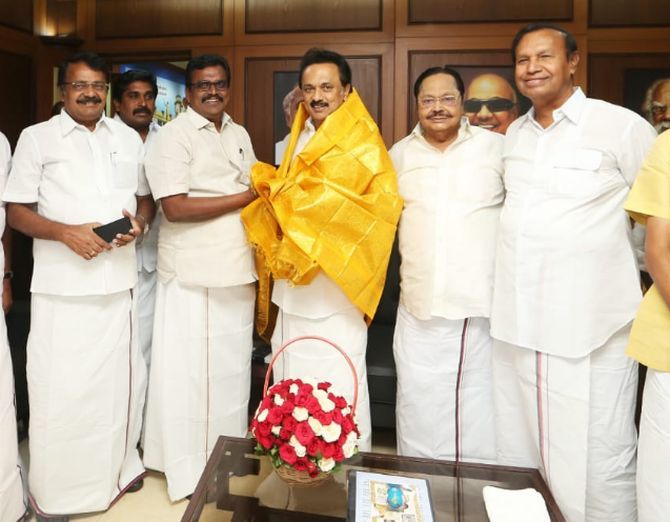 After J Jayalalithaa's death in 2016, the AIADMK could not take any decision and it is a divided house, he alleged.

"The AIADMK is operated by the BJP and I do not wish to join it losing my self respect," he claimed.

He exuded confidence that the DMK would give him a suitable post after seeing his work for the organisation.

Tamilselvan was AMMK's propaganda secretary and before joining hands with Dhinakaran, he was associated with the AIADMK for quite a long time.

He often appeared on television channels on behalf of the Dhinakaran-led party and was apparently sulking after he lost the Lok Sabha election from Theni constituency.

Against this background, an audio clip went viral early this week in which he could be heard purportedly criticising Dhinakaran.

Following this, Dhinakaran announced his once trusted lieutenant would be sacked.

A defiant Tamilselvan, however, hit out at him, saying he took decisions "unilaterally." 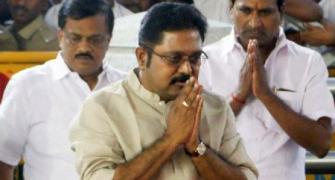 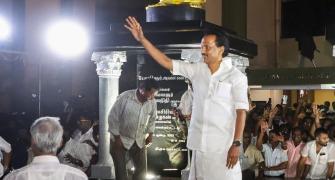 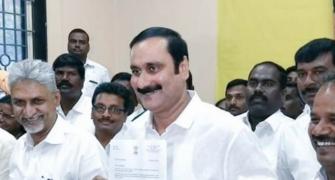 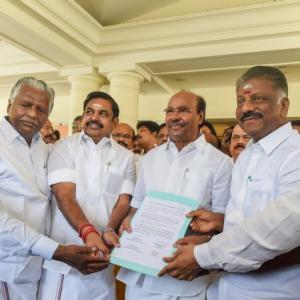 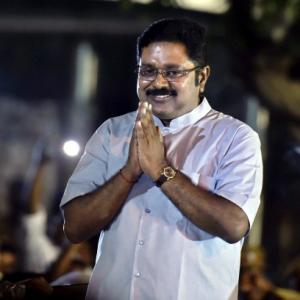