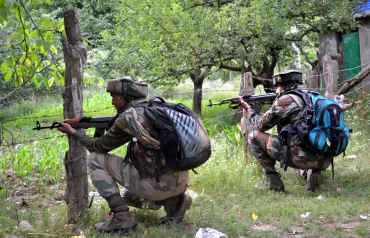 A top militant commander of Pakistan-based Lashkar-e-Tayiba outfit was killed in a fierce encounter in north Kashmir’s Kupwara district on Wednesday.

A police spokesman said, “Acting on a specific information regarding the presence of terrorists in village Hamlapati, near Zachaldara troops of 21 Rashtriya Rifles, 92 battalion Central Reserve Police Force and police launched a joint operation this afternoon. Terrorists fired upon the joint search party that was retaliated, triggering an encounter.”

“One LeT terrorist was killed in the gun battle. The slain terrorist was later identified as the divisional commander of LeT Abu Musa who was operating in Handwara, Rajwara and Ramhall belt since 2012 and was involved in several militancy related incidents,” he said.

He said one army soldier was also injured in the encounter.

One AK rifle with two magazines were recovered from the encounter site.

Image: Troops engage in a gunbattle with militants in Kupwara on Wednesday 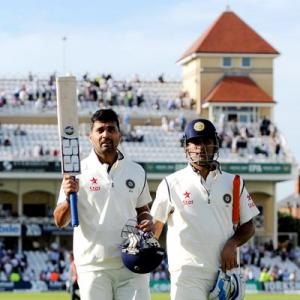 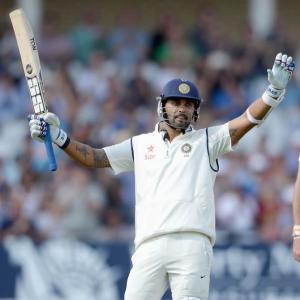