With the 72-hour deadline to the Centre to rollback diesel price hike, LPG subsidy cap and FDI in multi-brand retail expiring on Monday, the Trinamool Congress mounted fresh pressure with a Union minister belonging to it listing three options, including withdrawal of support to the United Progressive Alliance.

"There could be pullout of ministers from UPA, there could be withdrawal of support from the government or ministers will not attend office," Union Minister Sultan Ahmed told PTI in Kolkata.

Ahmed said there was no division in the party on the issue. "We all are with Mamata Banerjee," he said. Party Member of Parliament Kunal Ghosh, a close aide of TMC supremo spoke on the same lines.

"To be in the government or not hardly matters to TMC. Our fight is to protect the interest of the people of the country. All options are open," he said. Stating that TMC parliamentary party would meet on Tuesday to take a decision, he said, "We have made our position clear. We will not support the series of anti-people decisions. We want a rollback."

Asked whether there was a possibility of Prime Minister Manmohan Singh speaking to the Trinamool supremo, he replied, "We have heard about it, but there is no information."

The party is the second largest constituent of the UPA with 19 members in the Lok Sabha. 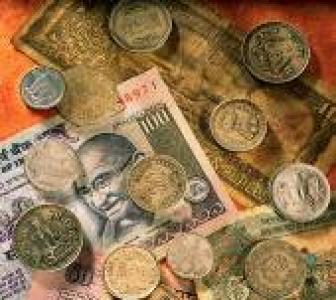 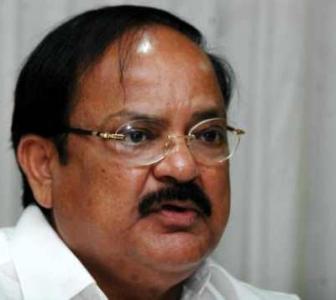 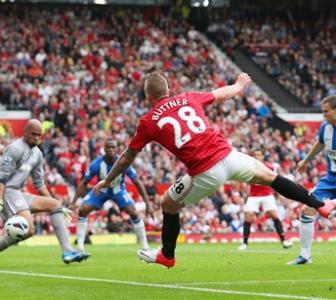