News
Business
Movies
Sports
Cricket
Get Ahead
Money Tips
Shopping
Sign in  |  Create a Rediffmail account
Rediff.com  » News » Time to back Modi, those trying to keep peace: US message to Pakistan

Time to back Modi, those trying to keep peace: US message to Pakistan

In a strong message to Pakistan, United States Defence Secretary Jim Mattis has said it is time for everyone to support the efforts of the United Nations, Prime Minister Narendra Modi and all those who are trying to maintain peace in South Asia. 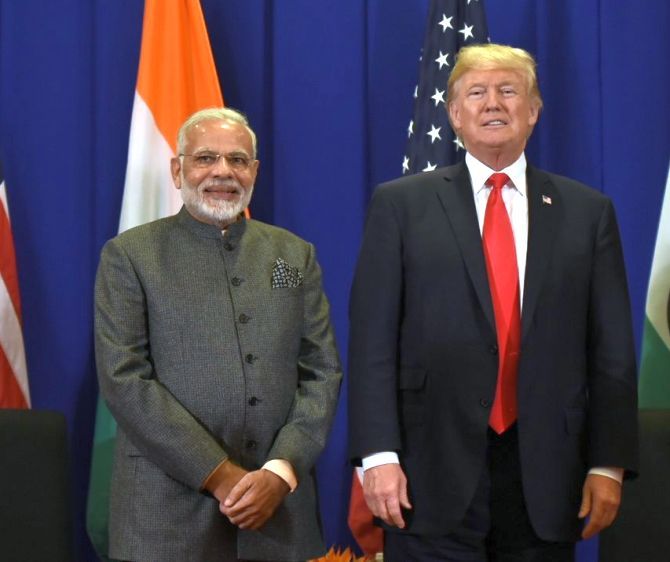 Pakistan must take on a substantive role in peace talks with the Taliban if the war in neighbouring Afghanistan is to be ended, he said.

Mattis was responding to a question from reporters about the letter written by the President Donald Trump to Pakistan Prime Minister Imran Khan, seeking his support in the peace process in Afghanistan. In his letter, Trump has made it clear that Pakistan’s full support over the issue “is fundamental” to building an enduring US-Pakistan partnership.

“We’re looking for every responsible nation to support peace in the sub-continent and across this war in Afghanistan that's gone on now for 40 years,” he told reporters at the Pentagon on Monday as he welcomed Union Defence Minister Nirmala Sitharaman for talks.

“It’s time for everyone to get on board, support the United Nations; support Prime Minister Modi’s, (Afghan) President (Ashraf) Ghani and all those who are trying to maintain peace and make for a better world here,” Mattis said.

“We are on that track. It is diplomatically led as it should be, and we'll do our best to protect the Afghan people,” he added. 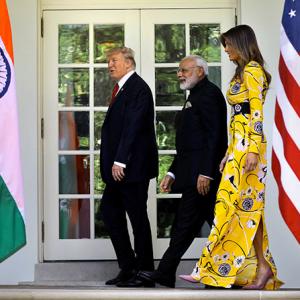